What Can the Blockchain Do for Ebola?
Advertisement 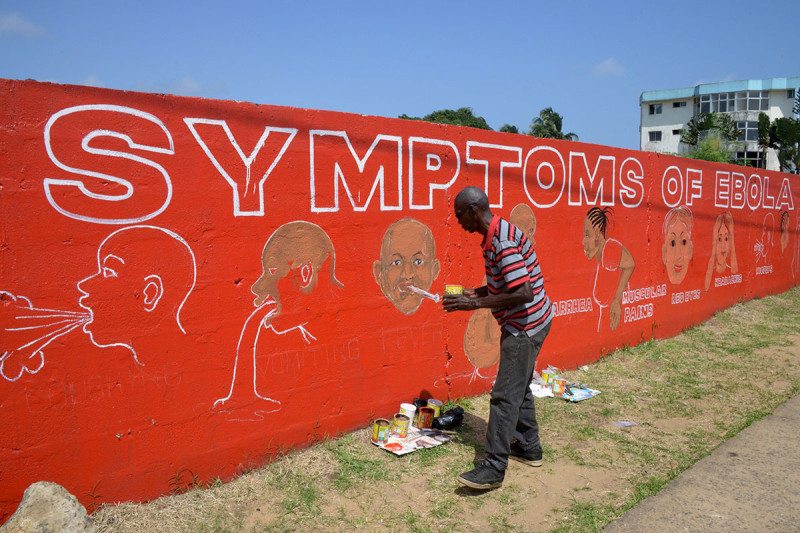 It is a very sad news indeed that the dreaded Ebola disease has resurfaced in the Black continent just a few years after it ravaged some parts of the continent. The Republic of Congo is currently battling with the spread of the dreaded disease that recently spread to Urban areas. The question now is what can the blockchain do to curtail such a dreaded disease as Ebola.

The health minister of the Democratic Republic of the Congo’s (DRC) announced on Wednesday, May 16 that the current Ebola outbreak had spread to urban areas with the record of the first case in Mbandaka, a city of 1 million people. With the current outbreak, there is a need for records, immutable records and that is the role the blockchain has come to play in the society.  Already, health officials have announced that the death toll had reached 25 on Friday. The Distributed ledger offers a distributed database with real-time synchronisation. It also protects trusted records and simplifies interactions. This way people can impute the data and number of death toll or cases enabling the government know the exact number and function adequately.

Tracing the root of a problem is usually equivalent to its solution. The blockchain technology enables the transparency of the supply chain management If people can now track their coffee from farm to table as a blockchain startup in Ethiopia is enabling the central East African country track its coffee and pay farmers the equivalent of their coffee beans. If the blockchain is also employed in tracking the pharmaceutical products that will be distributed to avoid theft and inconsistency, the delivery of the drugs and treatment to end the epidemic will be faster and more efficient. 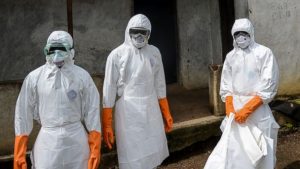 The World Bank announced the provision of $3 million to support the DRC’s Ebola Virus Disease Response Plan. The WHO is also deploying an experimental Ebola vaccine of 4,300 doses of which have arrived in Kinshasa with about 7,540 more on the way. The Vaccine is still unlicensed and this is its first deployment although it was cleared for “compassionate use” by the WHO. Tracking how the money is being spent and what it is being spent on as well as tracking the drugs and how it is being supplied can be monitored by the blockchain.

In 2014, when Liberian diplomat Patrick Sawyer imported the Ebola virus into the West African country, Nigeria, Rapid response to his symptom and the sacrifice of health personnel made it possible to curtail the dreaded disease. Since the disease started internally in the DRC identifying the victims would be necessary and the records will also be bulky to go through. But, if their details, identities and medical records from birth to death are stored on the Blockchain, it makes it easier to ascertain the death toll. The Congolese health ministry has already deployed epidemiologists to the affected areas to track down people who may have had contact with infected individuals. This could be made easier with the blockchain technology that would have the history of the people in a distributed database.

The blockchain technology and its underlying use case cryptocurrency can make Cross-border donations easier. People around the world passionate about the cause can donate cryptos to enhance the scientific research on vaccinations that can help people be immune to the disease. While the deadly virus is still being controlled in DRC, we hope that other countries will employ preservative methods that entails the Blockchain technology.

Do you think that the blockchain can help eradicate Ebola from Africa? Share your opinion with us in the comment section below.