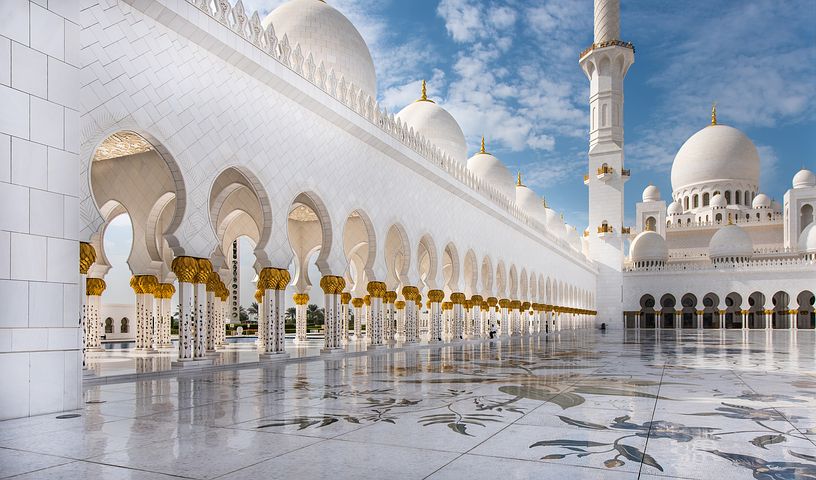 This Ramadan will be a special one for Muslims who own Bitcoins as a Mosque in the UK is now the first to accept cryptocurrency donations. Cryptocurrencies are acceptable in the sight of Allah Religious advisers at the Masjid Ramadan in Dalston, east London declared. They also said that  the currency is halal (permissible) if it is “transacted in a lawful manner”. Zayd al Khair, a religious adviser at the mosque, explains why cryptocurrencies are acceptable saying,

“Guidance is about the value which it represents.  If money is transacted in a lawful manner then it is halal.
“We do not always know the source of cash donations, but we take these in good faith too.”

The Muslim world have been having debates about cryptocurrencies with top personalities such as the Mufti of Egypt saying it was forbidden or even haram,  because it could easily be used by some for illegal activity since it has an anonymous in nature.
However, Muslims can use cryptocurrencies for their zakat, their Ramadan donation, the mosque has declared. During Ramadan, Muslims are to give away 2.5 percent of their wealth to charity, the zakat is an annual donation which all Muslims but the poorest should perform. The donations are used to help out struggling families,  pay for funeral cost, provide shelter, feed the poor and carry out repairs in the mosque
Two cryptocurrencies will be accepted as donations, Bitcoin and Ethereum by the Shacklewell Lane Mosque, will accept donations in two different cryptocurrencies, Bitcoin and Ethereum.

What do you think about Mosques accepting cryptocurrencies? Share your opinion with us in the comment section below.

So-called ‘Satoshi Nakamoto’ Claims, He Has More Money Than All of Rwanda