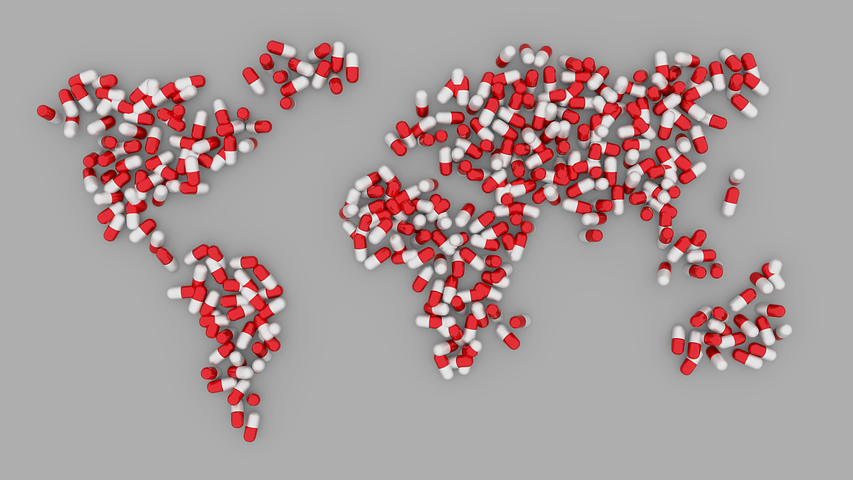 Students from the University of Wollongong in Dubai have secured the first position at the New York University Abu Dhabi ’s international hackathon for the creation of an innovative and useful app. The application named Dawa is a blockchain based application designed to tackle counterfeit medicine in pharmaceutical distribution. The Dawa team was made up of eight students who were mentored by Cloud Developer Advocate IBM Saif ur Rehman a Technology Solution Professional at Microsoft Saeed Motamed, and IBM Cloud Developer Naiyarah Hussain.
The students represented universities from various regions including students from the University of Algeria, Morocco, and Egypt respectively. Students from the NYU Abu Dhabi, University of Wollongong in Dubai, BITS Pilani Dubai Campus, and M’sila University, Al Akhawayn University and Misr International were also represented. Also at the hackathon, a refugee location application, Boosala  won top honors.

The hackathon saw start-ups founders, reputed professors, technology professionals and venture capitalists from all over the world come together to lead the students gathered to develop applications. Priya Aswani, leader of the winning UOWD team says, “The hackathon was not only something to learn from on the technical front, but also a rich cultural engagement with individuals from every corner of the world.” The Dawa team created a platform that prevented counterfeit from entering the market and that helped them to win.  Priya further added, “The 72-hour tech-drive gave us a taste of all the buzzwords one could possibly think of, from AI, to NLP, machine learning, robotics, data science and blockchain. As Team Dawa, we developed a transparent platform to prevent counterfeit medicines from entering the pharmaceutical supply chain, with blockchain helping us steal the show.”


What do you think about drug tracking blockchain based applications ? Share your opinion with us in the comment section below.

More Oppourtunities for Africa with VivaTech and AfricArena Partnership