So-called ‘Satoshi Nakamoto’ Claims, He Has More Money Than All of Rwanda
Advertisement 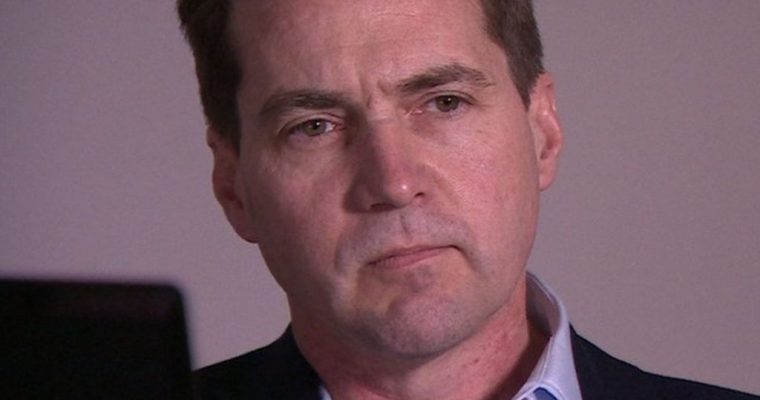 The identity of Satoshi Nakamoto has remained anonymous till date, however, Craig Wright has laid claims to being the Founder of Famous cryptocurrency, Bitcoin. Craig Wright who was at a conference in Rwanda, Africa recently had lambasted the black nation saying, “I’ve got more money than your country.”
Wright, who is the Chief Technological Officer (CTO) of nChain has roped himself into another controversy as he made his claim  during the ‘Transform Africa’ conference which took place earlier this month. Wright said,

Although it seems that Wright had been ticked off by the introduction of him given by the CNBC Africa anchor Georgie Ndirangu. Georgie seemed to have made fun of Wright’s one-time claim that he created bitcoin, and Wright did not seem to take the mockery in good spirits. Wright who had claimed not to “care whether they like him or not” went on to make suggestions of a solution for the country.
He said, “Here’s what you can do. You can open up your country and be more or you can wait and hand over money to other people. I’ll say this quite frankly- I have got more money than your country. I don’t want anything. I don’t want anything.”
Wright who had been speaking on the topic, ‘Bitcoin Cash: The Cryptocurrency & Blockchain for Africa’ laid more emphasis on his statement saying, “I’m just going to develop solutions and they’re going to go out there and they’re going to be created and they’re going to be used, because we can basically make them that way.” Wright concluded his speech to an applause from a not so pleased crowd.


What do you think about Craig Wright’s statement? Share your opinion with us in the comment section below.