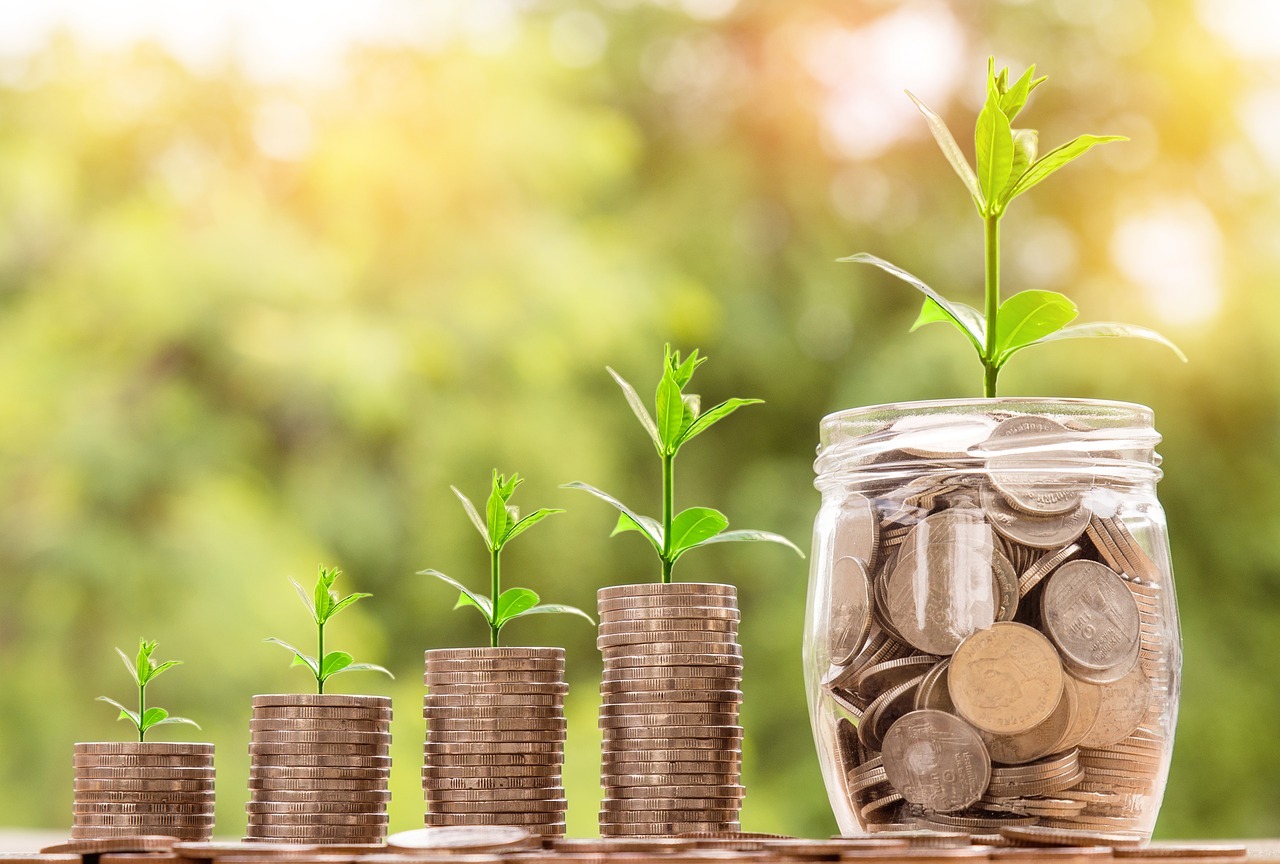 The Blockchain technology is revolutionizing payments and it is seemingly pushing banks into oblivion. But then the banks are having none of it as they aim to evolve with the current trends.  Mr Patrick Mweheire, the chairman of Uganda Bankers’ Association (UBA) and Stanbic Bank managing director said during an interview with Daily Monitor that banks will adopt the Blockchain technology where it is needed to reduce operational costs and risks. This is because asides the risks associated with the blockchain technology, it possesses some ideal prospect  for the banking sector.
Mweheire explained, “Aspects such as data processing, settlements and payments [are good] and anything that reduces costs and risks is good for us.” Considering the fact that Mr Mweheire’s comments come just after Uganda  hosted the African blockchain conference last week. During the event, topics on how Africa can leverage on blockchain technology to transform its payment systems and data collection systems were discussed.

Not Just the Banks

What Does the Blockchain Have to Offer?

The blockchain technology can be used to facilitate interbank settlements, a point Mr Mweheire agrees with as inter-bank settlements currently take as long as two to three days. He also asserts that the blockchain technology will reduce a number of operational costs feed into bank accounts. He explains, “We [banks] face high operational cost of up to 70 per cent. Therefore, if there is a way we can eliminate them, why not?” Mr. Kweme also agrees that the Blockchain technology will be needed in the banking sector as it allows real time payment settlement and offers a high level of security that has back-to-back records documentation.

However, Ugandans have been warned against trading in cryptocurrencies as Mr Emmanuel Tumusiime Mutebile, the governor of the Central Bank of Uganda warned against cryptocurrencies, saying the Central Bank had no technology to regulate the sector that has a high risk exposure. Although it may seem that Uganda will likely adopt a staunch posture against cryptocurrency and the blockchain technology, Mr Frank Tumwebaze, the ICT minister of Uganda has said otherwise. During his closing speech at the Africa Blockchain conference in Kampala last week, he said that Uganda would adopt blockchain technology and the government would appoint a National Advisory Taskforce on Blockchain to monitor the process of the adoption.

What do you think about banks adopting the blockchain technology? Share your opinion with us in the comment section below.