Coinbase In The Largest-Ever Acquisition of Earn.com
Advertisement 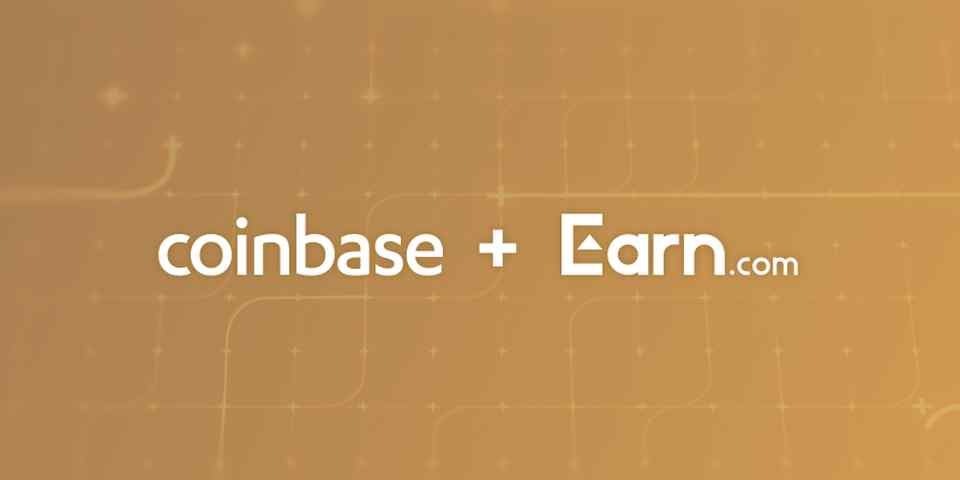 Coinbase has made history in the cryptocurrency space by making the largest acquisition of Earn.com for a fee of about $120 million. This is the second buyout in less than a week the San Francisco-based company is making
The two companies had held talks for months and rumour had it that the two companies were up to something. The terms and conditions of the deal were not disclosed , hoever, reports from TechCrunch says that it provided investors who had collectively given Earn.com nearly $120 million in funding over the years — with a positive return on their investment. That’s in line with earlier reports, which said that the total compensation package would likely exceed $120 million.
Formerly known as 21 Inc, Earn.com launched as a Bitcoin mining startup and gradually evolved into a cryptocurrency-based professional networking platform that allows users to earn Bitcoin by answering emails and completing other similar tasks.
According to a statement given by the company, it is said to be developing an ERC20 token to power its platform in place of Bitcoin. This decision should not come as a surprise as Coinbase recently annouced its intention to add full support for ERC20 tokens to its range of products. To create a plain and level transition process, Earn.com said in a blog post discussing the acquisition that it will put its token launch “on the back burner” as it integrates its platform into Coinbase’s ecosystem.
CEO Balaji Srinivasan, who will join Coinbase as its first chief technology officer. Prior to leading Earn.com, Srinivasan was a partner at Andreessen Horowitz, and he is Coinbase’s most high-profile “acqhire” to date. This deal was Coinbase’s second acquisition in as many business days. On Friday, the company announced that it had purchased Cipher Browser, a mobile Ethereum wallet that also allows users to access decentralized applications (DApps).
The company’s sole employee — creator Peter Kim — joined Coinbase as an engineering team lead and will work to integrate some of Cipher’s features into Toshi, Coinbase’s mobile DApp browser. Also Coinbase also recently launched its first venture capital fund — Coinbase Ventures — which will provide industry startups with $15 million in early seed funding.