The Spotlight Is On EOS
Advertisement 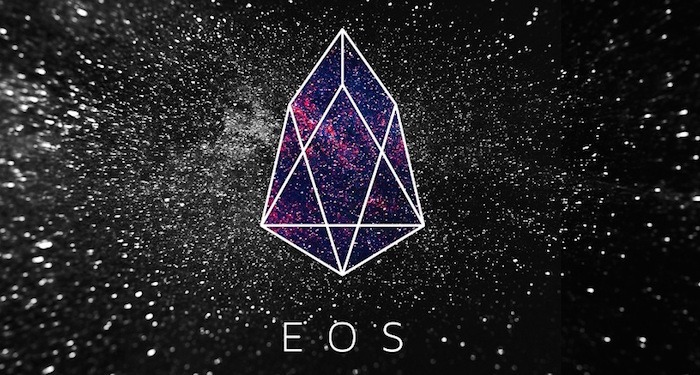 The recent market spike has seen EOS making news waves as it makes a remarkable comeback surpassing Litecoin and taking the 5th position for a while and currently holds the 6th spot in the rankings.  There was a brief period of depression last month as the value of the altcoin stands at $8.82 as at 1:47 UTC. This is not the only reason EOS is the news today as the DAPPS platform will be having a meetup in Lagos, Nigeria on the 21st of this month. EOS has received a lot of positive response from traders and as a result, it has released a new update called Dawn 3.0. EOS has been quite busy this week as the DAPPS platform had other factors contributing to its recent rise. 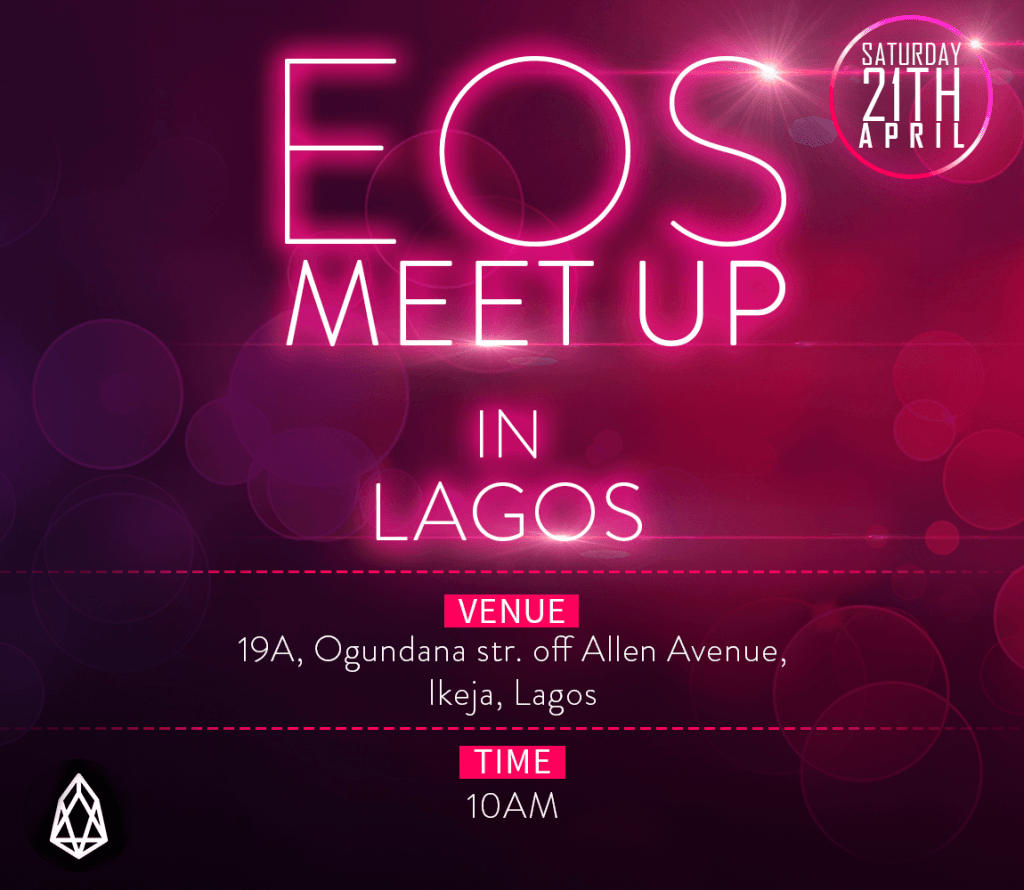 Listing
After EOS developers introduced Dawn 3.0 as part of Its scalability project and an inter-block communication to ensure accessibility, EOS gets listed on ZePay exchange and other exchanges this week. EOS will also be available for live trading on ZePay.
Partnership
Stronger relationships are built out of a partnership, this is why it is notable to mention the partnership between Worldwide Asset eXchange (WAX) and EOS. WAX chose the EOS platform after observing the general technology, coding features, and system stability. WAX plans to develop a peer to peer marketplace where the EOS platform will play a major role. The WAX token will exist in two different versions asides the existing ERC20 version. The protocol token and the blockchain are still in the developmental stages, but, the WAX token is functional at the moment.
The last few days have been pretty remarkable for EOS as the performance of the currency has been pretty impressive. EOS has received an impressive response from the trading community following the launch of project Dawn 3.0, it’s listing on ZePay and its partnership with WAX.
If you are in Nigeria and would like to attend the events, here’s a link to register for the event: https://www.eventbrite.com/e/eos-meetup-tickets-45149506389