Amazon has a New Patent and it is Bitcoin Related
Advertisement 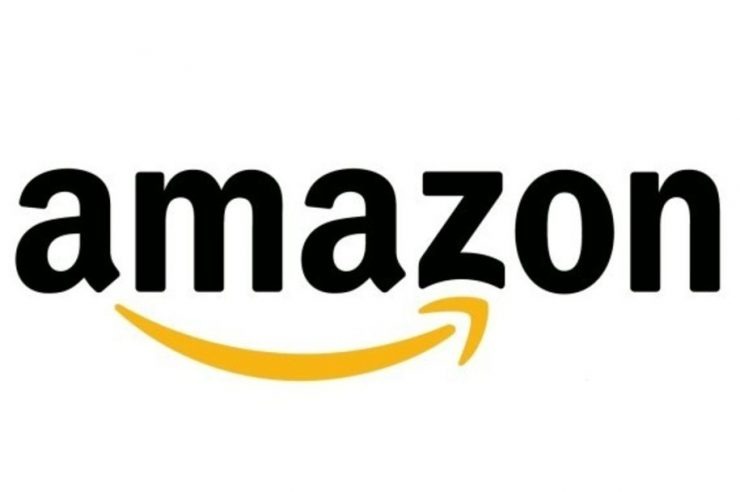 A subsidiary of E-commerce giant, Amazon has won a patent for a streaming data market place. Amazon Technology, Inc.  originally filed for the patent in September 2014 and reference was made to bitcoin transactions. The patent approved by the U.S. Patent and Trademark Office and it does not seek to utilize the delivery chain or drones using blockchain but to sell bitcoin related information. 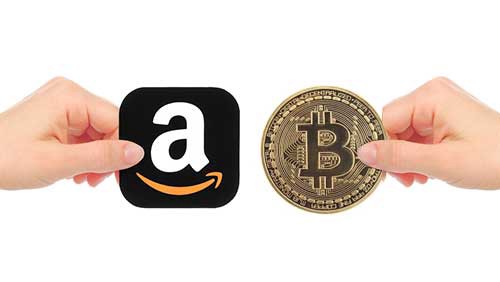 Amazon is working on de-anonymizing cryptocurrencies and creating income from selling the data to law enforcement. The patents use a two bitcoin-related example to describe correlating bitcoin wallet addresses to IP or physical addresses maybe of interest to a law enforcement agency interested in the global bitcoin transaction data.
The patent provides an example:
For example, a group of electronic or internet retailers who accept bitcoin transactions may have a shipping address that may correlate with the bitcoin address. The electronic retailers may combine the shipping address with the bitcoin transaction data to create correlated data and republish the combined data as a combined data stream. A group of telecommunications providers may subscribe downstream to the combined data stream and be able to correlate the IP (Internet Protocol) addresses of the transactions to countries of origin. Government agencies may be able to subscribe downstream and correlate tax transaction data to help identify transaction participants.
The aim is to create a complete system where relevant data can be collated from everyone using bitcoin, from the sellers, buyers, online stores and the likes. These data will then be collected together to form a data base where real addresses can be provided to government agencies. It isn’t like Amazon is stripping Bitcoin of its being semi anonymous since it claims to be a public ledger. We are keeping our fingers crossed as we look forward to seeing the patent come to life.
Do you think Amazon Technology. Inc. patent would come to life? Share your opinion with us!

Picquiao Gets Ready to Release His Fan Based Token