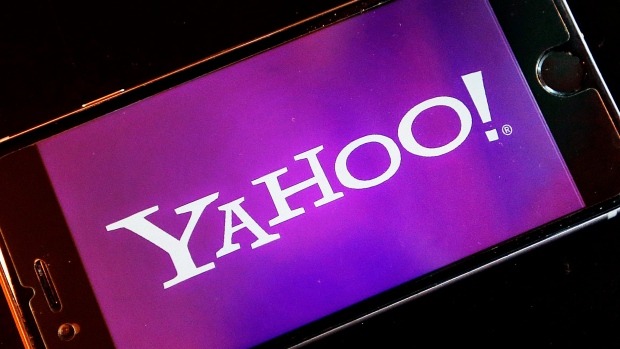 A regional media source in a statement is saying Yahoo Japan is preparing to launch a cryptocurrency exchange.

A report from Nikkei Asian Review reported on Friday that the tech firm which was originally a joint venture with Altaba (formerly Yahoo!) will begin their acquisition of BitAR exchange Tokyo in April which will span a full year of paperwork and total control before launch in 2019.

The deal would see Yahoo Japan pay an initial deposit for the deal within the sum of $19 million dollars for a 40% stake in BitARG, which already has a license from the country’s Financial Services Agency (FSA) to operate cryptocurrency trading platform. The remaining 60% payment balance would come through other subsidiaries over the course of one year.

Yahoo Japan intends to scale up the platform’s operations, anticipating the rebirth of the new exchange with launch month of April 2019. This deal is now a major focus in the world of cryptocurrency at the moment. Owing to the fact that China forced a closure of cryptocurrency exchanges on the mainland.

Finally, Japanese banking group SBI intends to build its own exchange, though it recently delayed the launch so it could strengthen its security measures — a move that came in response to increased scrutiny from the FSA.
As CCN reported, the FSA has ramped up enforcement of the cryptocurrency trading industry in the months following a record-setting theft at Tokyo exchange Coincheck.

Most recently, the FSA issued a formal warning to Hong Kong-based exchange Binance for unlawfully operating in Japan without a license.