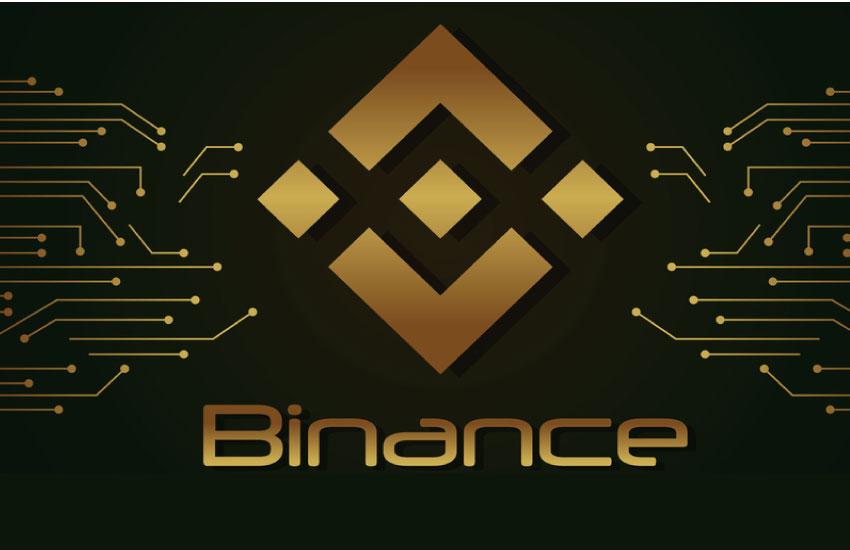 Binance who recently has been in the media regarding operational license rift with Japanese FSA has made an official statement.
According to the founder and CEO Changpeng Zhao, he was disappointed at statements made, calling it “Irresponsible Journalism” and pledges his reassurance to Binance customers that no conflict exists between Japanese FSA and his company.
According to Mr. Changpeng, he claims his company received a simple letter from the Japanese Financial Services Agency and immediately responded to the letter through the company lawyers. Stating that a solution to the issuance of the letter was being sorted out.
Also emphasizing that this bad news might turn out in their favor in the long term but condemned the misinterpretation of information by journalists. One of the charges as reported by Nikkei Asian Review is that the HongKong based exchange Binance doesn’t fall under the jurisdiction of the FSA’s authority, Thus, making it impossible to force the exchange to return Japanese funds in the event of a breach of contract.
Responses on Twitter have generally been positive giving Mr. Changpeng a breath of fresh air. However, this has come as a major concern to the FSA since the last two major hacks have come against Japanese exchanges. The regulatory body is hoping to provide a solution to stop the loss of resources in the future