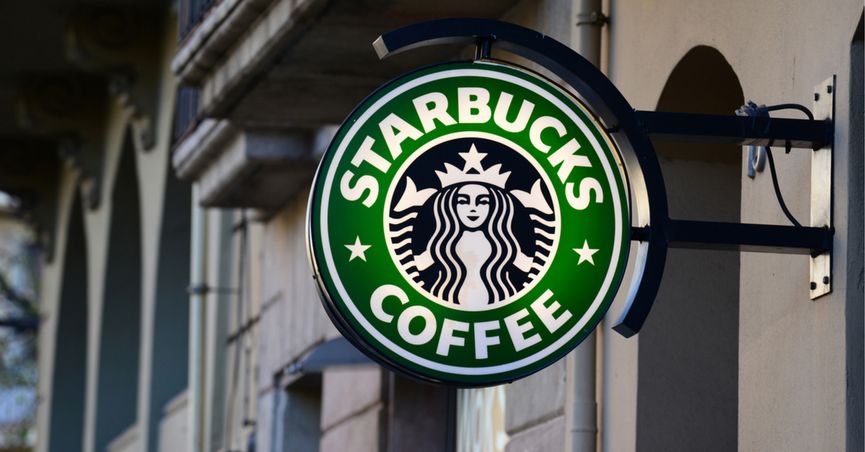 Starbucks Chairman Howard Shultz said the coffee chain plans to incorporate blockchain technology and digital currencies into its long-term payment technology strategy, and hopes to “expand digital customer relationships.”
Shultz does not, however, believe that bitcoin will play a role in this strategy, remarking that he didn’t believe the original cryptocurrency would “be a currency today or in the future.”
He clarified that Starbucks is not developing a digital currency or announcing an investment in blockchain or cryptocurrencies, but would like to use its stature to lend credibility to these technologies.
Shultz made the remarks in the company’s quarterly investor call, which were subsequently reported by diginomica.

According to the report, he said:

“I believe that we are heading into a new age, in which blockchain technology is going to provide a significant level of a digital currency that is going to have a consumer application.”

Starbucks, he added, is uniquely positioned to take advantage of the changes.
“We think we have something to offer the companies that are chasing this, because we are in a position to create the trusted legitimate place in which this could be accepted and possibly take advantage of the mobile payment digital platform that we have created.”
The platform Shultz referred to is Starbucks’ mobile payment app, launched in 2015, which enables customers to pay and order in-app, while accruing rewards.
Mobile payments constitute nearly one third of Starbucks’ U.S. transactions, and as a result, Shultz said Starbucks is considering implementing cashless stores in the U.S.
Starbucks has a history of embracing leading-edge payment solutions. It adopted Square as the exclusive processor of all of its debit and credit card transactions in the autumn of 2012, though the relationship later dissolved.