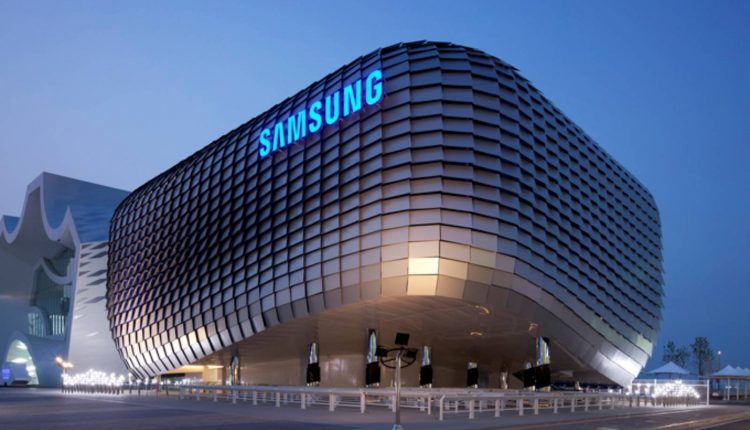 Samsung has started mass producing bitcoin mining chips in partnership with an unidentified Chinese mining company.
The news was reported by South Korean news outlet The Bell yesterday, citing unnamed Samsung officials as its source.
Samsung was slated to start mass producing the chips – called application-specific integrated circuits (ASICs) – this month, for distribution by the Chinese firm, it adds.
Rumors of Samsung’s ventures in mining date back to last October when the company unveiled a bitcoin mining rig composed of old Android smartphones at a U.S. developer’s conference.

The reports have been somewhat contradictory, and it is unclear if the company has multiple partnerships in the works. In December, The Investor – another South Korean news outlet – reported that Samsung had partnered with a Russian bitcoin mining company called Baikal to produce ASICs, the production of which was also set to commence in January.
Samsung’s shift toward manufacturing processors for the crypto mining industry marks an expansion of its existing chip products, which reportedly accounted for more than 60 percent of its 2017 operating revenue.
If confirmed, the company’s involvement in mining will offer serious competition to the existing industry leader, China-based Bitmain, which claims to hold over 70 percent of the market share.
Users on Twitter were quick to point out that the sheer size of Samsung’s semiconductor plant would give the firm an automatic advantage.

Starbucks Chairman Is Hot on Blockchain, Cold on Bitcoin