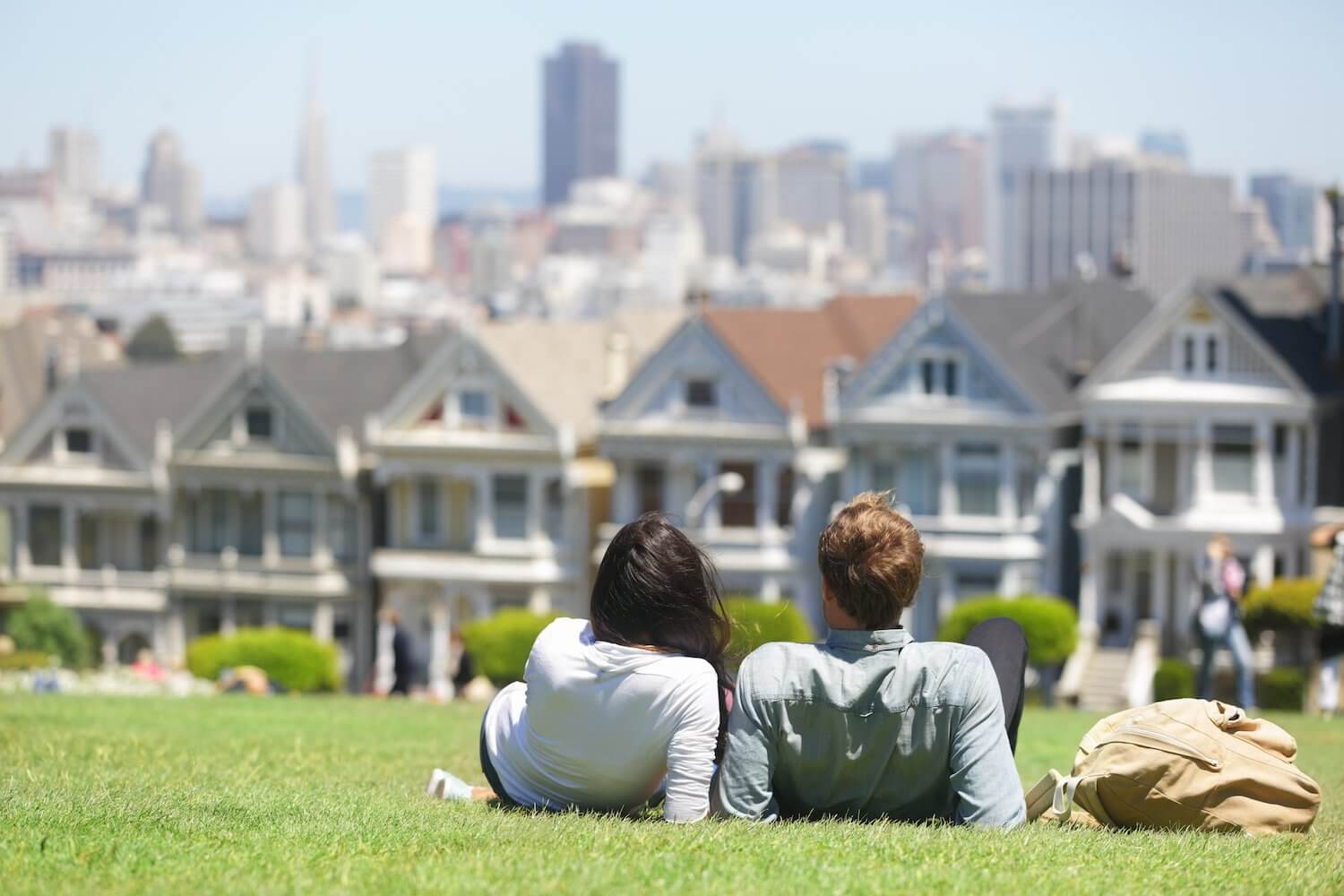 Two San Francisco blockchain startups are teaming up, including one that is aiming to create a kind of decentralized Airbnb.
Short-term housing rental startup Bee Token and financial services platform WeTrust are partnering to develop a “decentralized insurance layer based on crowdsourced security deposits.” In other words, the deposits would act as a financial buffer for both the hosts listing on Bee Token’s Beenest platform as well as well as guests.
To get there, the two startups plan to connect with one another to share information about users, including their overall trustworthiness as either tenants or hosts. The idea is that by bringing down the cost of a major pitfall – that is, insurance against possible property damage – the two companies can open up access to a residential-focused sharing economy.
CEO of WeTrust George Li was quoted as saying:

“We couldn’t be happier about this partnership with Bee Token. This collaboration is exactly the sort of innovative use case that we believe will demonstrate the advantages of our platform in managing the complex processes involved with decentralized insurance and insurance-like products across diverse industries.”

Bee Token’s platform has its own BEE token, which was just the subject of a $10 million presale. A public token sale begins at the end of this month.
In a recent interview with the San Francisco Chronicle, Bee Token co-founder Jonathan Chou suggested that the platform would, in a way, cater to those already exposed to the world of cryptocurrencies.
“We cater heavily to the cryptocurrency audience to start; it’s not as intuitive to mainstream users”, Bee Token Co-founder Jonathan Chou told the newspaper. “We think the new need is for people to be able to spend bitcoin currency.”

Starbucks Chairman Is Hot on Blockchain, Cold on Bitcoin