Top 7 Most Blockchain-Friendly Countries of the World
Advertisement

CryptoNews: KubitX partners with Edmark Int'l and Akon with BitMinutes 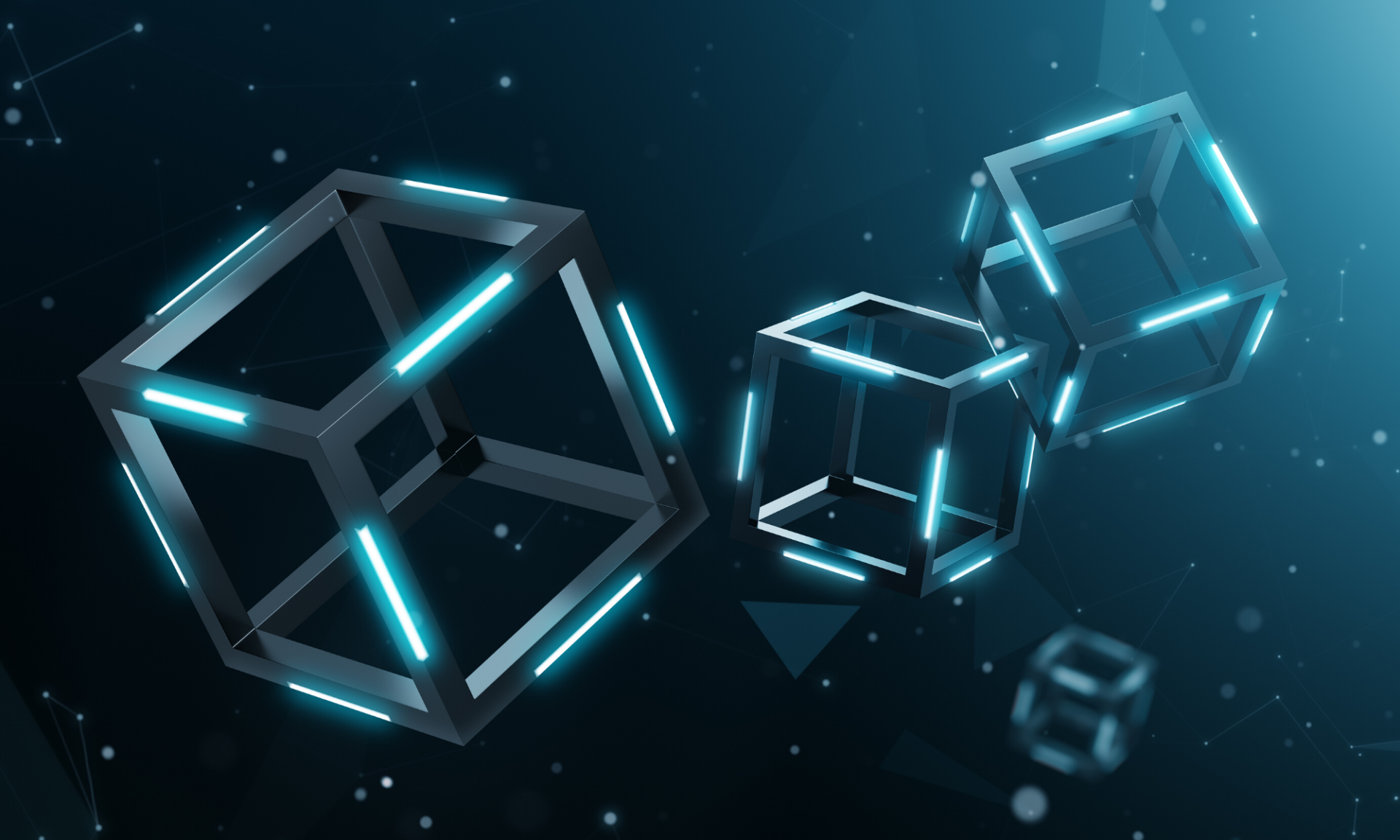 Russia embraced blockchain technology but has strict laws as regards cryptocurrencies. The country used a blockchain-based voting system around the middle of 2020. The President, Vladimir Putin also signed a bill that prohibited the use of cryptocurrencies for payments in the regions of Russia.

This article will be providing an overview of countries that are both blockchain and cryptocurrency friendly.

Starting up a company comes with answering some basic questions and taking cognizance of certain things like location, regulation of the country, taxation policies of the country and so on. The same applies to the cryptocurrency and blockchain industry. Launching businesses like crypto exchanges, P2P trading platforms, OTC trading platforms and the likes come with considering if such businesses are supported by the law of the State where the business is located. A trader that deals with bulky cryptocurrency transactions daily will not want to operate in a country like India where a single policy from the Central bank in the country stated that it would not provide monetary services to anyone dealing in cryptocurrencies. This article will highlight seven (7) countries that are blockchain/cryptocurrency friendly.

The first country to be considered is Japan. Japan has always been a technologically inclined country and blockchain technology isn’t an exception. The country has one of the friendly cryptocurrency regulations in the world and a reasonable percentage of cryptocurrency exchange users come from Japan. Cryptocurrencies have been recognized as legal tender in the country since 2017, positioning Japan as the first country to do so.

Blockchain/ cryptocurrency related firms in Japan have the privilege of self-governance and regulation by their chosen bodies that enforce and regulate operations. This friendly environment as regards regulations has seen the birth and relocation of many blockchain/crypto startups to Japan as the country seems to be a very hotspot for cryptocurrency adoption.

Another country that is excited about blockchain innovations is the United States of America. The US is a home to a number of crypto/blockchain companies. These companies operate within the regulations of the Securities and Exchange Commission (SEC). The regulations might differ from state to state but so far, the country is not against blockchain/cryptocurrencies at all. Taxes are collected on and paid in cryptocurrencies in some states although there are no clear and specific guidelines yet

Goods and services can be paid for in cryptocurrencies in some states in the US. As reported by CryptoTVPlus around July, lawyers in Washington, D.C, can now accept payments for their legal services in cryptocurrencies. Guidelines as regards the payment between the lawyers and clients was also released. The US is also home to the largest number of Bitcoin ATMs in the world. This is a far cry from what is obtained in some parts of the world where the operation of Bitcoin ATMs is prohibited. This includes countries like Malaysia, where the Securities Commission warned about the increasing number of Bitcoin ATMs earlier this year.

Switzerland, a country in Europe is also blockchain friendly and bullish on cryptocurrencies. The government of Switzerland has always welcomed blockchain/cryptocurrency innovations with open hands by constantly fostering the growth of blockchain/crypto startups in the country. The country has an area referred to as “crypto valley” which accommodates blockchain firms. The companies in this region are estimated to be worth about $50 billion.

Regulations as regards taxation on cryptocurrencies in Switzerland are also not strict with low tax rates. Tax regulations in the country sees cryptocurrencies as assets that must be declared on an annual basis. Switzerland, no doubt is a ground for blockchain adoption as many businesses in the space are well established in the region, while many are relocating there.

Hong Kong is an Island in the Chinese region that is ruled by a totally different government. While China might have some laws that have affected the existence of some crypto related companies, the country is making waves in the blockchain/crypto space. It is one of the countries at the frontline of developing a Central Bank-backed digital currency. Hong Kong however is a friendly country for blockchain businesses. It has flexible laws as regards cryptocurrency regulations. Cryptocurrencies are exempted from paying Value Added Taxes (VAT) and huge gains from them are regarded as “commodities” not “currencies”. Hong Kong is home to exchanges like Okex, Huobi and other exchanges have their branch offices in the country.

Malta is a very small Island in Europe. The government of this island could be best described as blockchain enthusiasts. The prime minister reportedly called cryptocurrencies the future of money. The parliament of this small island was said to have passed 3 bills that addressed the framework for blockchain technology within their jurisdiction. The island is home to the headquarters of the largest cryptocurrency exchange, Binance.

Singapore is another country that could be considered as crypto friendly and accommodating. Although the regulation framework is not expressly clear, the region is worth considering for blockchain firms. Crypto companies reached an agreement with the country’s central bank and the final resolve included cryptocurrency to payment services. Apart from that, the tax rates in the country are attractive with low. Another advantage for cryptocurrency companies in Singapore is that cryptocurrencies are regarded as commodities in the country and companies that deal in digital assets like BTC, ETH among others get to pay just seven (7) percent in taxes.

This country in Europe is worthy of mention as one of the crypto friendly countries of the world. Anybody looking out to start a crypto related business might want to consider this country. It is a business accommodating environment and cryptocurrencies are recognized in Luxembourg. Exchanges are regulated by the Commission de Surveillance du Secteur Financier (CSSF) and the same rules that apply to financial institutions apply to them. Cryptocurrencies are exempted from VAT and income taxes as well because they’re considered as intangible assets.

Choosing a suitable country with flexible laws as regards cryptocurrencies cannot be overemphasized because the government of the chosen country can foster the growth of a company and as well frustrate efforts to grow with different regulatory bills.