Ibadan Blockchain Conference: A Step in The Right Direction
Advertisement 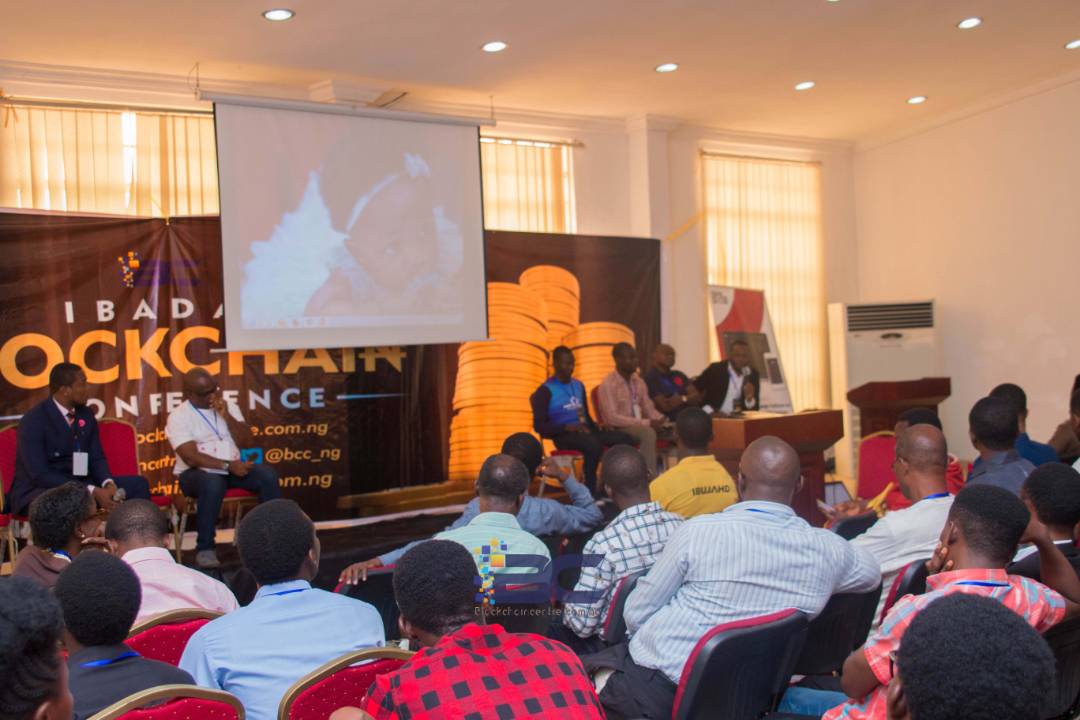 The world is evolving and the blockchain technology is sweeping through the globe with its edge-cutting technology. The fact that it is decentralized, secured, transparent, can transform traditional industries and method of carrying out transactions has endeared it to a lot of persons and government across the globe. This technology has found its way to Nigeria and it needs to be understood. This was the major focus of the first blockchain conference in Ibadan on 26th March 2018.
TAKING A STEP FORWARD

Africa is not willing to take the backstage while this technology is transforming industries and its technology and its derivatives (Cryptocurrencies) is being adopted by countries across the globe. Hence the Blockchain Centre for Technologies Nigeria led by Tobi Kalejaye and his vibrant team held the very first Blockchain conference in Ibadan.
The conference was themed Understanding Blockchain Technology, Assets and Maximizing Cryptocurrencies in the 21st century. The keynote speakers included Adeolu Akinyemi, Peter Akinola, Chris Ani and Samuel Raheem. The conference had an aim of educating its audience on the Blockchain technology, which is set to disrupt and change the order of doing things in Governance, Finance, Voting, Transportation, Real estate, Artificial Intelligence etc.
TRANSFORMING INDUSTRIES WITH IMMENSE VALUE
A key focus of the conference was to enlighten people of the underlying technology in cryptocurrencies called Blockchain. The speakers went on to enlighten the audience on value attachments of the blockchain, Wealth Creation through cryptocurrencies, Token Metrics, and Token Economy. Also visited was Issues about the use case, how individuals can make financial gains and Investment opportunities amongst others.

Also, it is important to gain an understanding of the blockchain as over the last four years, more than 4000 distributed ledger technology patents have been led and $2.4 billion in venture capital investments have been raised, and leading blockchain associations boast 45 of the world’s largest financial institutions. It is clearly easy to see that the blockchain which is one of the most fiercely used technology today and is slated to disrupt various businesses in the coming future.  We look forward to seeing more blockchain events in Nigeria as we move to make a place for ourselves on the blockchain space.

What do you think of  this blockchain meetup? Let us know your opinion in the comments section below.