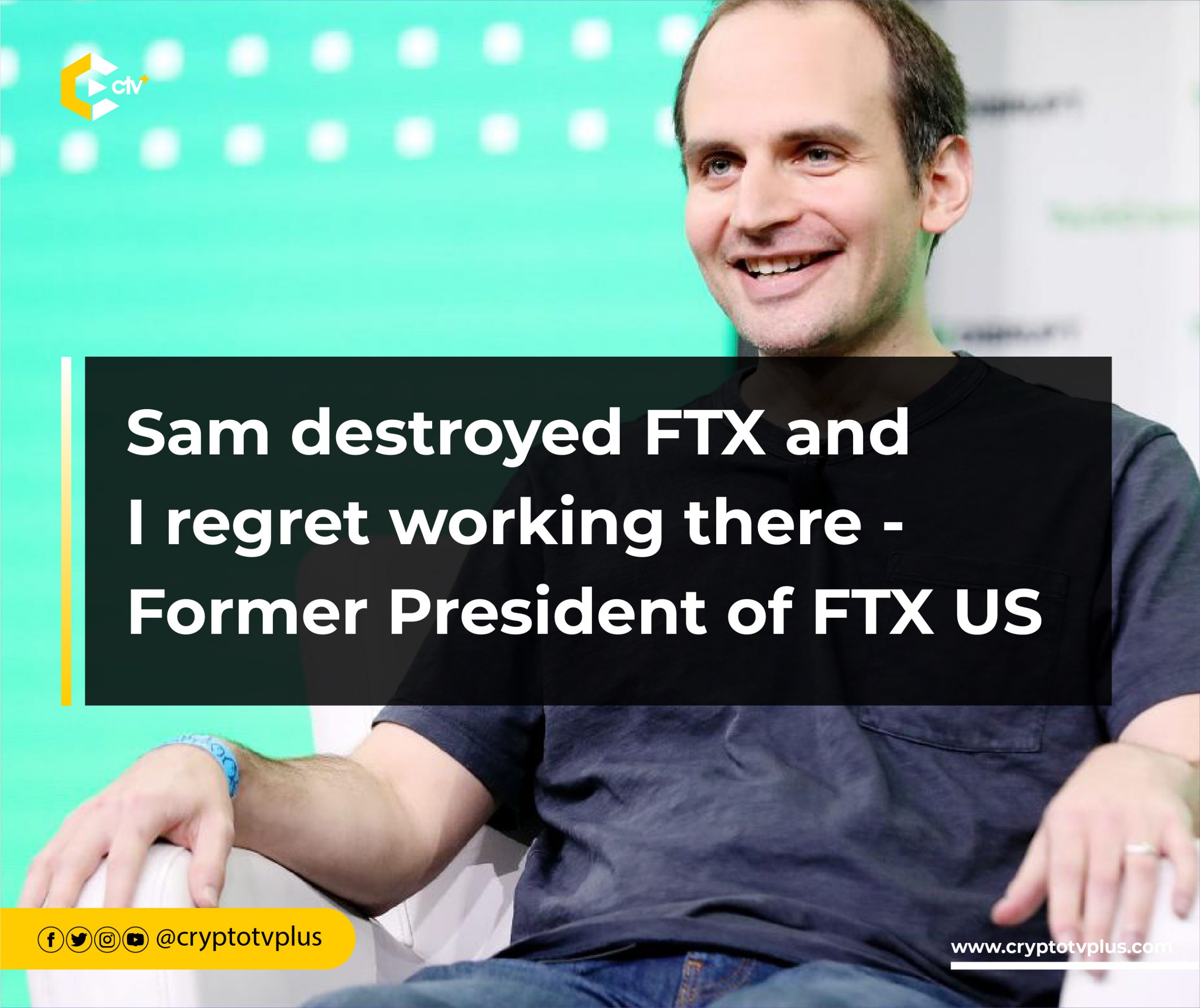 No one knew that an $8 billion loss was coming into the crypto space as a result of the collapse of FTX in 2022. The SBF-led organization went down the drain after months of speculation about its fraudulent acts. One person that was hit before the fall of the firm is Brett Harrison, the former president of FTX US.

Narrating his ordeal, Brett explained that SBF destroyed FTX alongside his executives that knew what was happening prior to the collapse of the company. The former CEO said that he regrets being part of the company as it has tainted his professional life and made people question his integrity.

I knew SBF at Janes street

In a long tweet thread, Brett narrated that he knew SBF at Janes Street, a trading and liquidity provider firm in the US where he taught the CEO of FTX about programming for traders. He added that the executives of the company were impressed by the results and personal output displayed by SBF.

“In manager meetings about Sam’s performance the senior traders on his desk indicated he had promise,” Brett added. “Beyond that, he seemed like a sensitive and intellectually curious person who cared about animals, and that endeared him to me.”

These connections with SBF made Brett accept the call to join FTX when SBF asked him to. According to the former leader of FTX US, the news about the growth of FTX seems good and thus he was excited to hear from SBF when he called on him to join the firm in March 2021.

Smooth operations at FTX before the chaos

The former employee at Janes Street who joined FTX explained that his negotiations with FTX were so short before he joined the company when compared with how traditional firms are about hiring.

“My first few months at FTX US were wonderful. I worked largely independently of Sam to grow a US-based team and foster a professional environment prepared for regulated businesses,” he added.

Brett also noted that while he enjoyed his work at FTX, SBF was making irrational decisions that affected FTX US without any communication link with Brett. In the sixth month as the President of FTX US, “pronounced cracks began to form in my own relationship with Sam,” Brett said.

The trader revealed that he started asking for a more independent US team that will be efficient and take responsibility for what happens in the firm instead of a situation where unguided instructions come from the Bahamas, orchestrated by SBF. But Sam objected to it.

Brett further explained that the situation grew worse as SBF didn’t want to allow FTX US to stand alone or share any responsibility in making the most critical decisions that affected the company. Without delay, around April 2022, Brett wrote that he asked for a change of organizational structure to enhance operations at FTX and that if it wasn’t done, he would resign.

“In response, I was threatened on Sam’s behalf that I would be fired and that Sam would destroy my professional reputation,” Brett said. He was also asked to retract the letter, and also apologize to SBF.

He said that the response from the Bahamas team made him decide to leave the company but after releasing the US stock brokerage, and FTX US employee mid-year reviews. In retrospect, the Harvard alumni said that he never knew that behind the challenges he had at FTX US “was multi-billion-dollar fraud”.

Although he has gone ahead to start his own firm, he highlighted that apart from the accusations against him on social media related to his exit at FTX US, a lot of investors have distanced themselves from him because they don’t want to do anything related to FTX.

“The last few months have provided me with a valuable character study of the industry. Some treated me like an entirely different person overnight, some immediately offered sympathy and support. It will be a difficult experience to forget,” he said.

CoreDAO mainnet is live; Huobi and OKX to list it; airdrop coming soon