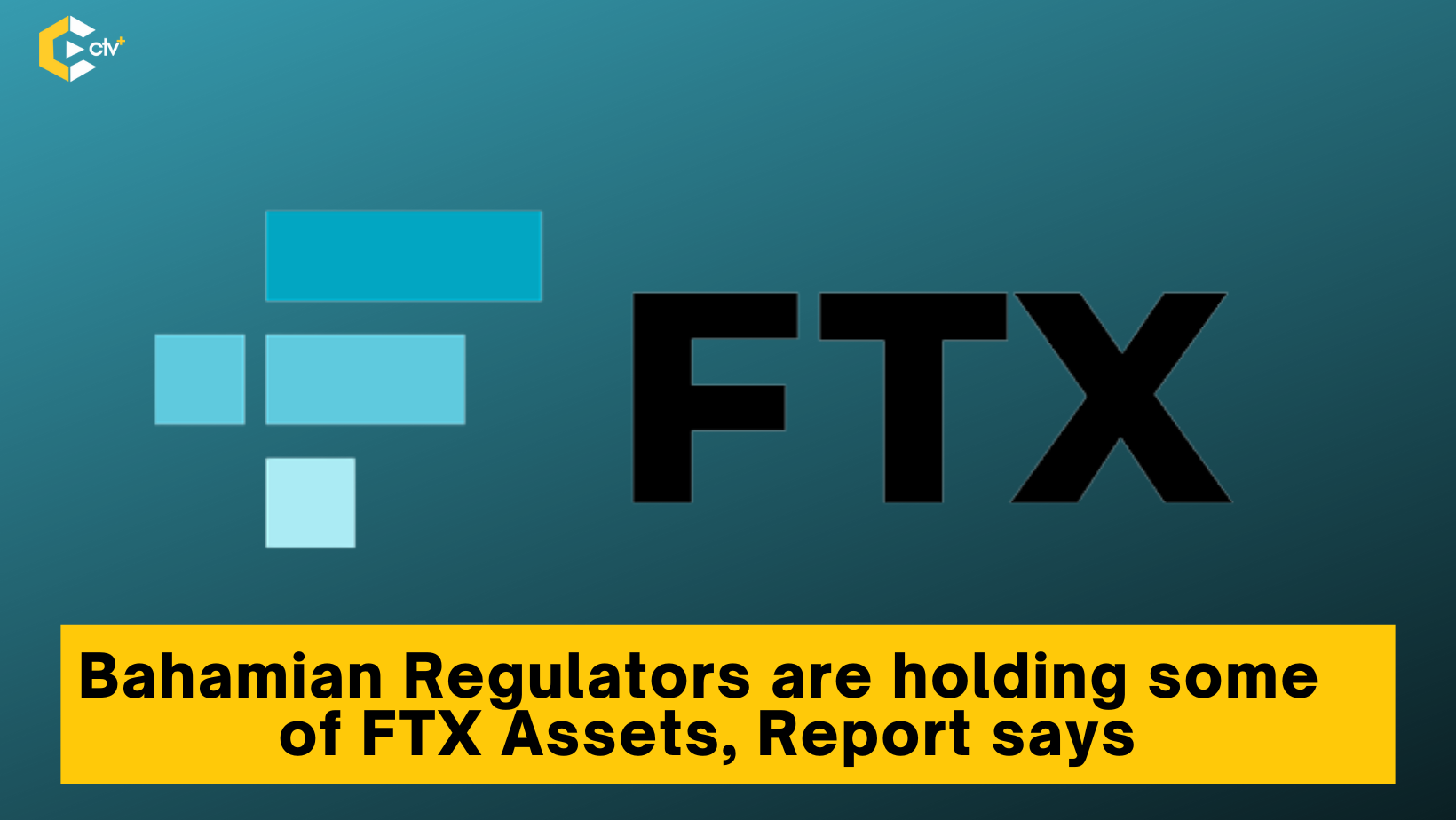 According to a media statement released on Thursday, Dec 29, The Bahamian Securities and Exchange Commission has announced that they have taken into custody, FTX Customer deposits which are collectively valued to be worth about $3.5 Billion since Nov 12.

Concerns over the security of assets in FTX custody prompted the Bahamian regulator to step in, a statement says.

A short while after FTX filed for bankruptcy, about $372 million worth of tokens were stolen from the exchange by an unknown actor thought to be an external hacker. Reports revealed a cyberattack and possible exposure of FTX-owned wallets by former employees. To this, the Bahamas regulators said in their statement, that they “determined that there was a significant risk of imminent dissipation as to the digital assets under the custody or control of [FTX] to the prejudice of its customers and creditors.”

The Regulators have also said, that it had ‘consistently taken steps to protect FTX’s customers and creditors as well as the public interest when discharging its duties duly backed by a solid regulatory regime within”

Going further, the Regulators have said they will “continue to conduct a comprehensive and diligent investigation into the causes of FTX’s failure,”  as well as to act in accordance with the instructions from the Bahamian Supreme Court.

The Regulators also claimed that they in no way authorized or suggest to FTX the prioritization of withdrawals for Bahamian clients, as they, described such transactions as “voidable preferences under the insolvency regime” as they saw it as an attempt to “claw back funds from Bahamian customers.”

Assets will be held until the Bahamas Supreme Court directs the Commission to deliver them to the customers and creditors who own them, the statement says.

The Commission said that FTX founders Sam Bankman-Fried and Gary Wang no longer had access to the $3.5 billion in tokens that were transferred.

The Regulators stated that as part of their plans to safeguard the assets of Bahamian users, they have suspended the registration of FTX under the Digital Assets and Registered Exchanges Act, 2020, and by placing FTX into immediate involuntary provisional liquidation.. The regulators claim it is all part of their goal to  “protect the public’