How blockchain helps in the distribution of global financial risk
Advertisement 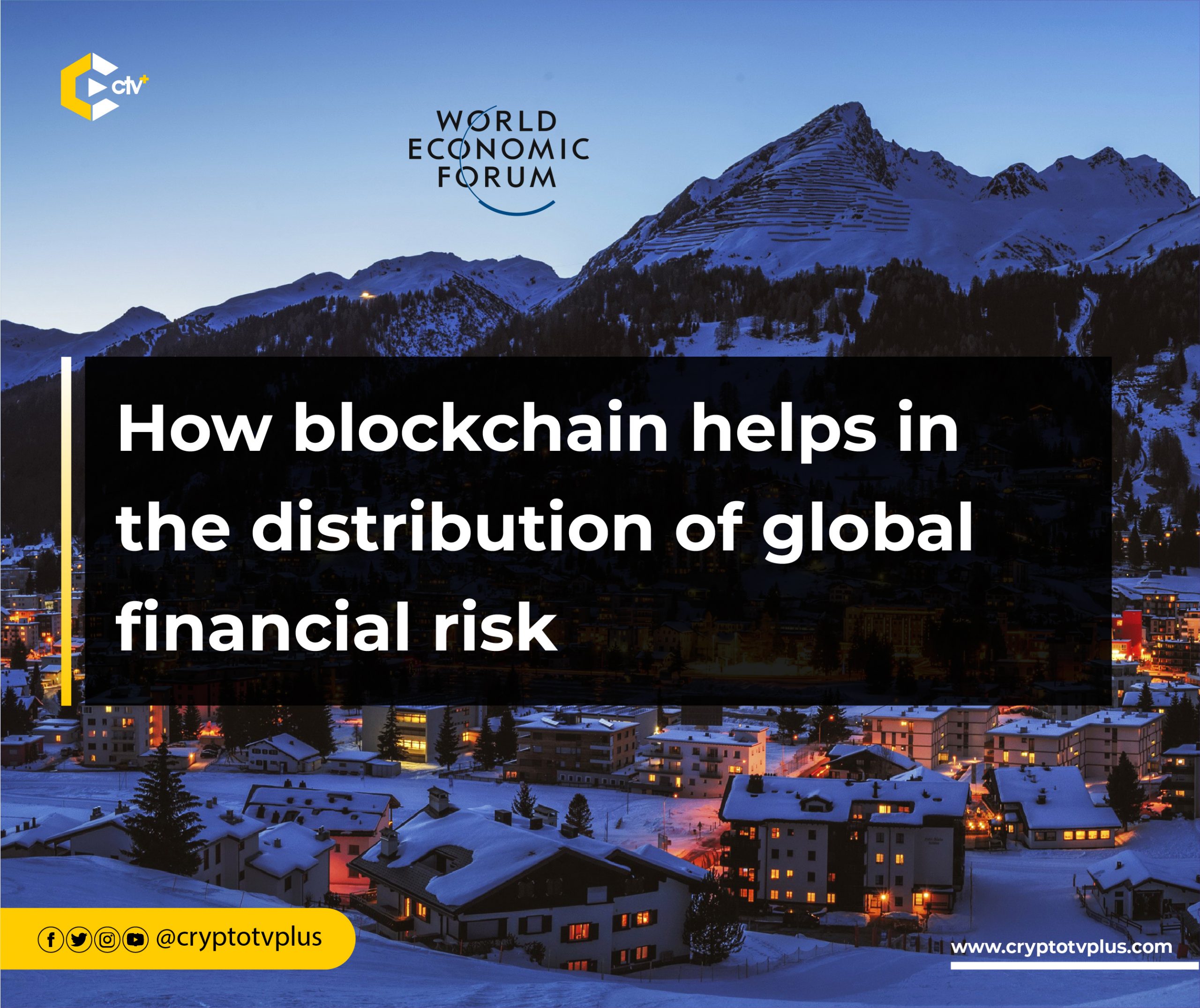 It’s not out of place to assert that thoughts and effects surrounding the global economic meltdown of 2008 still face the world today. According to the Washington Post, more than $2 trillion in global economic growth was lost between Q2 2008 and Q1 2009.

In view of the collapse, Ronald P. O’Hanley, Chairman and CEO of State Street Corporation, said at a panel discussion at Davos 2023 that concentrated risk management was one of the key factors behind the prevailing effect of the incident.

He explained that because banks bore the risk at that time as risk was concentrated in one spot, and were not shared with other institutions, the damage was huge. From 2008 till date, regulators have been engrossed with developing structures to reduce systemic risk, he noted.

Systemic risk is the possibility of a central system, a financial system, collapsing and affecting other sub-units as against a situation where sub-units fall but have little effect on other parts.

Risk redistribution in the US

Ronald further related that one of the latest trends in the US financial sector is the distribution of risk, relieving banks of extra burden to bear in situations of collapse. While fifteen years ago, US banks managed 80% of all mortgage credit given to citizens, today, that figure has depreciated to 20% leading to distribution of risk amongst a larger service group of service providers. Thanks to innovative services brought by the private sector through technology.

Focusing on the crypto industry that uses blockchain technology as a foundation for development, the FTX scenario is a perfect example of how technological innovation using the blockchain can spread risk, Ronald noted.

He added that despite the collapse of FTX, that saw the loss of over $2 trillion dollars from the market, “economic life” is still normal and the Davos 2023 event is live without disruption caused by the collapse.

The collapse of FTX, which is built on distributed ledger technology, didn’t cause any systemic risk as opposed to the 2008 economic crisis because the technology allowed huge financial transactions to be done outside the centralized system that existed in 2008.

Thus, when a collapse happens, the effect or risk is not borne by the central agency rather it is shared and this makes the blockchain one of the tools that can help spread risk across the financial systems globally.

Conversely, he advised that despite the lack of systemic risk present in the FTX collapse, it’s important for regulators to pay attention to platforms like FTX which still affects many individuals who lost millions of dollars.

Why the World Bank needs “blockchain” to serve the world