Here are the expected crypto buildups in 2023
Advertisement 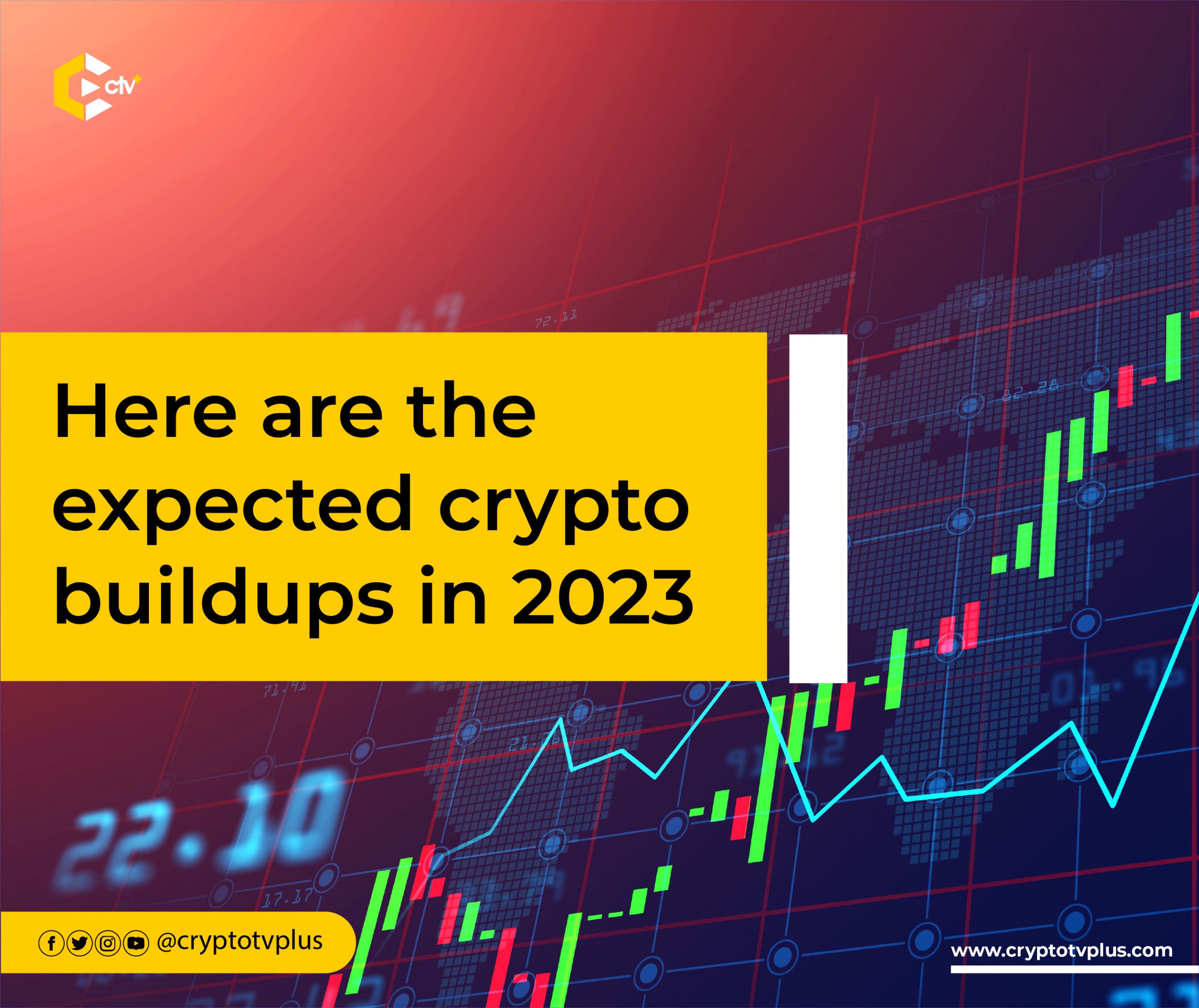 Each year in the crypto industry comes with its own peculiar challenges that drives the development of the succeeding year. In 2022, there were several challenges that pushed developers to innovate what has been and create what should be.

Some of the adjustments that will be seen in 2023 due to the feedback gotten from 2022 will include L1s and L2s; ZK-rollups; development of DAOs, NFTs, and games. According to the CMC report on the outlook of crypto in 2023, these are the expected outcomes for the industry in terms of what will be built.

L1s as settlement layers, L2s for execution and activity

Statistics from last year revealed that L2 is catching up with activities compared with what L1s do. For example, the total value locked (“TVL”) of L2s in 2022 increased by 118%. However, L1s like Ethereum held $25 billion in TVL as against $4.5 billion for L2s.

As reported by CMC, the change that’s projected has started with major L1s becoming settlement layers, while execution and activity happens on the L2s. In 2023, this will become more common and the effect is that any L1 that will be relevant going into 2023 will require innovative thinking such as Aptos and Sui has done. “Both of these L1s bring various new innovations with them, including the Move programming language,” CMC noted.

Next phase for ZK-rollups

CMC revealed that while ZK-rollups seem to have good prospects for the blockchain industry, the language barrier and decentralization are the two challenges the team behind ZK-rollups needs to dismantle. Citing StarkNet as an example, CMC explained that the Warp tool the team uses is a step in the right direction to allow cross-communication between its native language, Cairo, and Solidity, the native language of Ethereum.

According to CMC, solving these challenges with ZK-rollups will include “decentralization plans” , such as launching a token and an open-source code system. If done properly, “the projects that are able to amass significant user bases will attract dapp developers, in turn bringing more dapps to their platform and increasing the feature set.”

Another area of attention for 2023 and into the future is security-focused tools and activities. According to the CMC report, numerous attacks on crypto platforms in 2022 were due to security flaws. Going into 2023, there will be more regular audits of platforms to discover and solve possible security breaches.

For security-based development, more emphasis will be placed on users backing their keys and multi-party computation (MPC) is already making it possible. “In the near future, we anticipate that there will be an open-source solution that conforms to industry standards on this topic,” CMC added.

DAOs became more prominent in 2022 with over 4,000 in existence in H1 of the year. The majority of these DAOs are hosted in the Ethereum blockchain. For a further expansion of DAOs to happen, CMC highlighted that challenges around incentives, implementation of cross-chain asset management, and broadening of use cases must be tackled. This will be the high point of DAOs development in 2023.

The future for NFTs and blockchain games going into 2023 will be beyond Ethereum where new projects will become multichain. CMC explained that this will help expand its reach and serve more users around the world.

How crypto VCs will invest in 2023

How To Create and Sell Your NFTs on Instagram