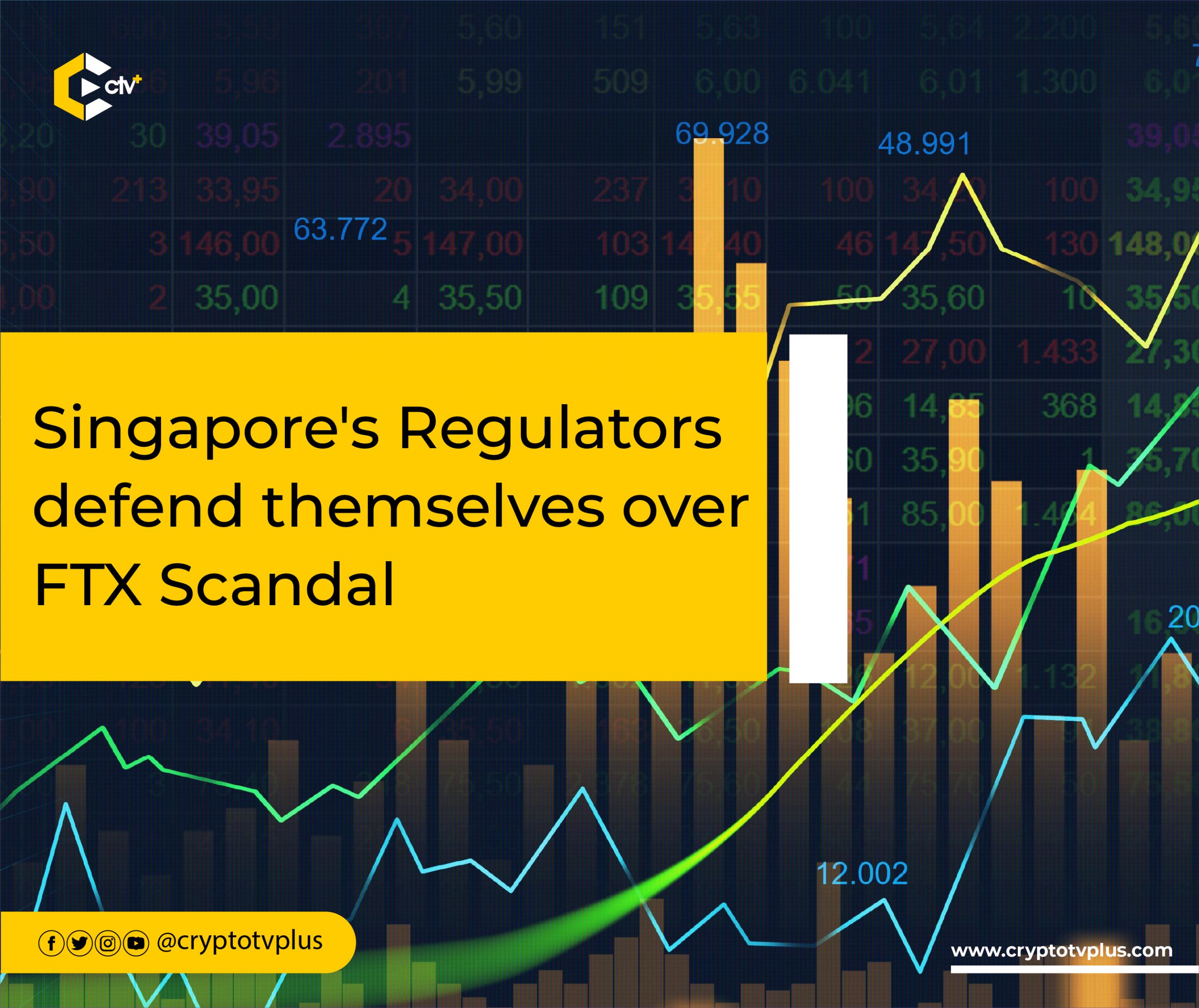 Singapore’s Parliament has put the country’s Financial Regulatory board and its Ministry of Finance in the heated seat, as on Wednesday made them answer questions concerning the recent FTX scandal.

“FTX is not the first cryptocurrency platform to collapse, nor will it be the last,” said Singapore’s Deputy Prime Minister Lawrence Wong while answering questions posed at him by lawmakers about the crypto giant’s rapid failure in early November. The Regulators faced questions about FTX’s fallout and the envisaged impact it could have on the country’s broader economy.

Since the collapse of FTX, the Monetary Authority of Singapore (MAS), one of the first in the world to set up a rigorous regulatory regime for crypto companies, has had to answer serious questions about its treatment of crypto entities. Notable among the issues being discussed is why the regulator had placed FTX’s rival Binance on an investor alert list (IAL) but had allowed state fund Temasek to invest in the FTX.

Deputy Prime Minister Lawrence Wong, who is also the  Deputy Chairman of the country’s Central Bank,  highlighted that the IAL  is targeted at crypto companies that solicit engagement from users without the necessary licence.

According to Wong, it does not mean that all entities not listed on the IAL are safe to engage with, “. MAS cannot possibly provide an exhaustive list of all the unsafe or unlicensed entities that exist in the world,”  Wong said, answering questions on behalf of MAS.

Singapore made up to 6% of FTX’s global user index; however, Wong says he does not have accurate data on the “number of retail users of FTX.”

Discussing the State-owned Investment Fund Temasek and its investment into FTX,  Wong said it did not just have econ, ic consequences but also caused “reputational damage’  Since the day FTX filed for Bankruptcy in the U.S,  Temasek announced it had written off its entire FTX investment of $275 million, which according to them was made after conducting  “due diligence”’ for about eight months.

Wong said,, Temasek had started an internal review by an independent team of investigators in order to study and improve processes and scale up for the future.

The Parliament had called for stricter guidelines and safeguards on Temasek investments. Still, the move was debated by Wong, stating that there was “no need for additional audit requirements or Parliamentary Committees and that the regulators should be free from political pressure.

The MAS plans to introduce basic investor protection measures, he added. The proposals laid out in a consultation paper published Oct 26, include having service providers administer risk awareness tests, segregate customers’ assets from their own assets and refrain from operating a trading platform while taking proprietary positions for their own accounts.