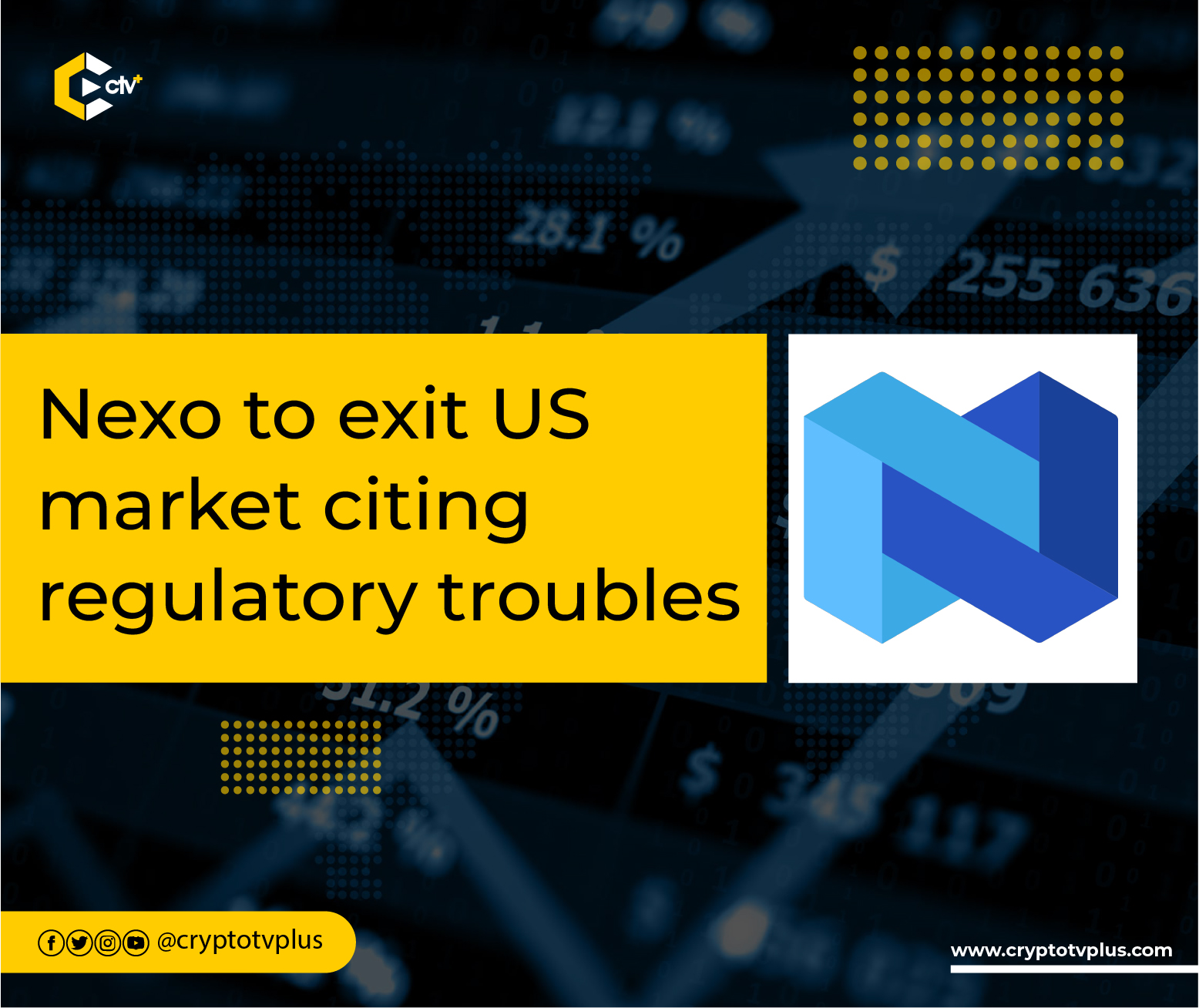 Announcing in a Monday, Dec 5th blog post, Crypto lender Nexo has revealed that it will stop its product offerings in the US in a “gradual and orderly fashion over the coming months.” Nexo offers yields on cryptocurrency deposits through its Earn Interest products. Citing regulatory travails in its announcement, Nexo will cease offering this service to its US customers. Furthermore, the crypto lender will no longer sign up new US customers.

According to the blog post, Nexo has been talking with state and federal regulators in the region. However, they have been unable to reach a consensus, with Nexo revealing that talks have come to a “dead end.” For more than 18 months, Nexo has engaged in significant ongoing efforts, providing regulators with the requested information and “proactively modifying its business” to address concerns.

“It is now unfortunately clear to us that despite rhetoric to the contrary, the US refuses to provide a path forward for enabling blockchain businesses, and we cannot give our customers confidence that regulators are focused on their best interests.”

In light of the development, Nexo has off-boarded Earn clients in New York and Vermont at the insistence of these states’ regulators. In addition, it has suspended access to new users in the following US states— Indiana, Kentucky, Maryland, Oklahoma, South Carolina, Wisconsin, California, and Washington following regulators’ expectations.  However, users in these states will have access to other Nexo services.

Meanwhile, Nexo has mentioned that it will continue processing withdrawals in real time despite the decision to exit. According to the crypto lender, customers have unencumbered access to their assets.