Is bitcoin a threat to Central Banks in Africa?
Advertisement 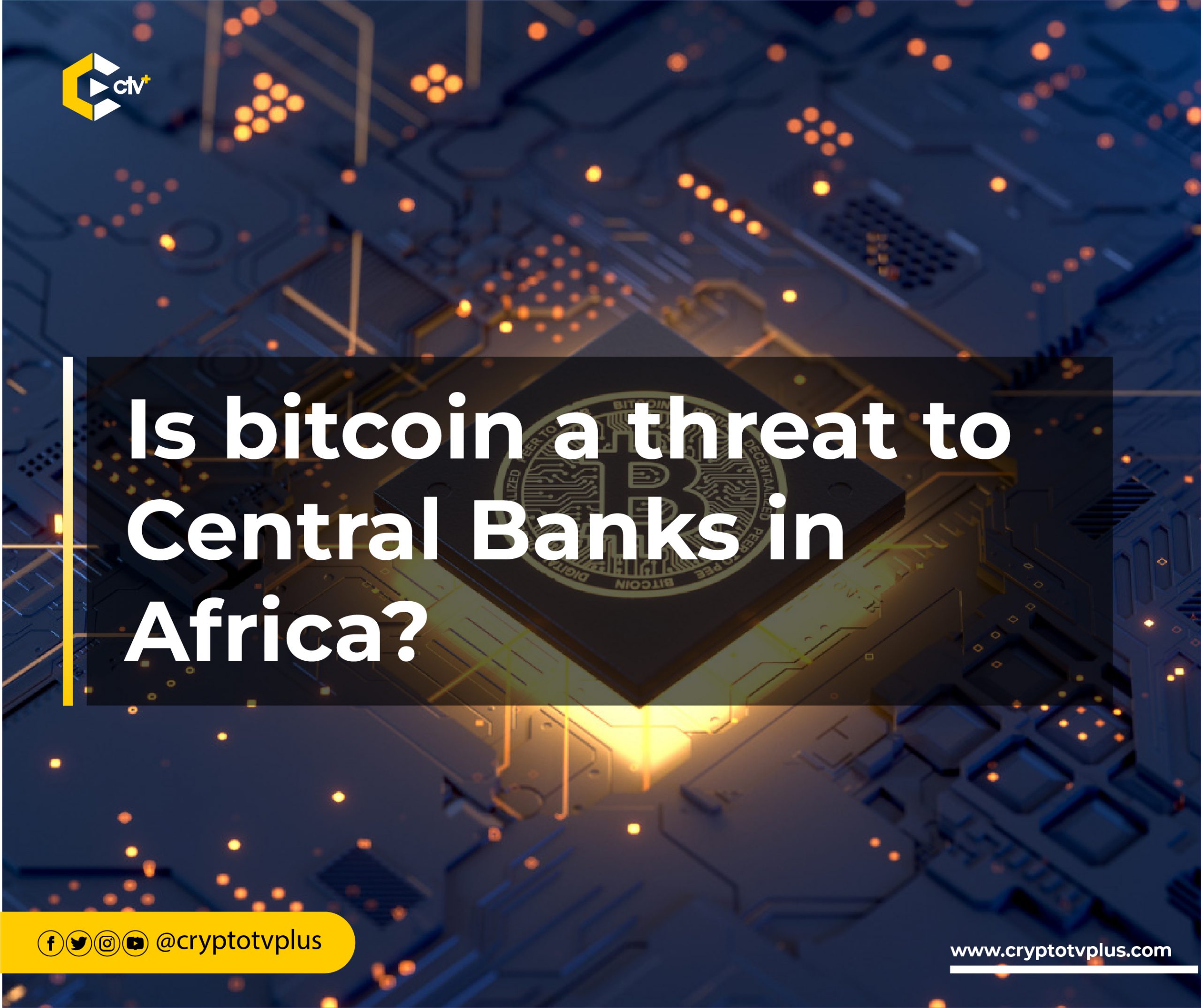 Speaking at a panel session at the African Bitcoin Conference, Jude Chidi Ogene, Legal Counsel at Paxful, said that one of the greatest advantages of Bitcoin for central banks in African countries is that it will break the dependency on colonialistic financial systems like that of Francophone countries.

He explained further that these foreign countries are scared of what Bitcoin can do for the global South nation as it can create a new indexing formula for central banks. On the other hand, he added that weak institutions and the high debt of African nations wouldill make it even harder to break out and use Bitcoin.

Bitcoin as an opportunity to Central Banks

Abdoulaye Ndiaye, Assistant Professor, at New York University, contributing to the conversation said that Bitcoin is a threat and opportunity for central banks. He further pointed out that for countries that want to keep printing cash, it’s a threat, while for those who want sovereignty, it’s an opportunity. “For smaller countries, using Bitcoin as a reserve can be good. FocusFocus should be on (sic)in infrastructure,” the professor said.

The effect of colonialism

Apart from how Bitcoin can be used to empower Africans, Abdoulaye narrated how colonialism has affected the economic foundation of most African countries, especially those affiliated withto France, like Mali, Senegal, and others. For most central banks to be free to thrive, there is a need to seek an alternative system, and Bitcoin seems to be one.

For Jude, colonialism never went away. The legal professional highlighted that for a while, a country like Senegal had to keep 100% of itstheir reserves in the French central bank, which diminished the power of its central bank. Although that was reduced to 50%, the central bank still does not have enough power over itstheir financial system.

CBDCs, Bitcoin, and usage in Africa

CBDCs ishappens to be one of the options exploited by central banks around the world, and while apex banks like the Central of Nigeria have released a CBDC, the adoption is still low. Charles Okaformbah, CTO of Convexity, described during the session how the low adoption of the e-naira has made the central bank of Nigeria employ commercial banks to drive adoption.

However, the blockchain consultant explained that commercial banks do not fully support the move as the structure of the CBDC is designed to make users direct customers of the central bank. Other reasons he raised on the low adoption of the eNaira was that citizens don’t trust the government and don’t know the difference between the eNaira and the already existing digital money being used for daily bank transactions.

After deliberations from the session, Jude asserted that while Bitcoin appears as a threat to central banks, it shouldn’t be considered as such. Central Banks should add it to a list of currencies that provides a system independent of central power.

Charles added that the government could not stop citizens from investing in bitcoin as it is a decentralized system. He narrated how his mum protected her gratuity from the local financial institutions, invested it in bitcoin, and amassed a lot of gains. The masses want a free system that they can use and thus, bitcoin is no threat, he said.

Why Africa needs bitcoin as a payment rail –  CEO of Strike

Here are the projects Jack Dorsey is working on