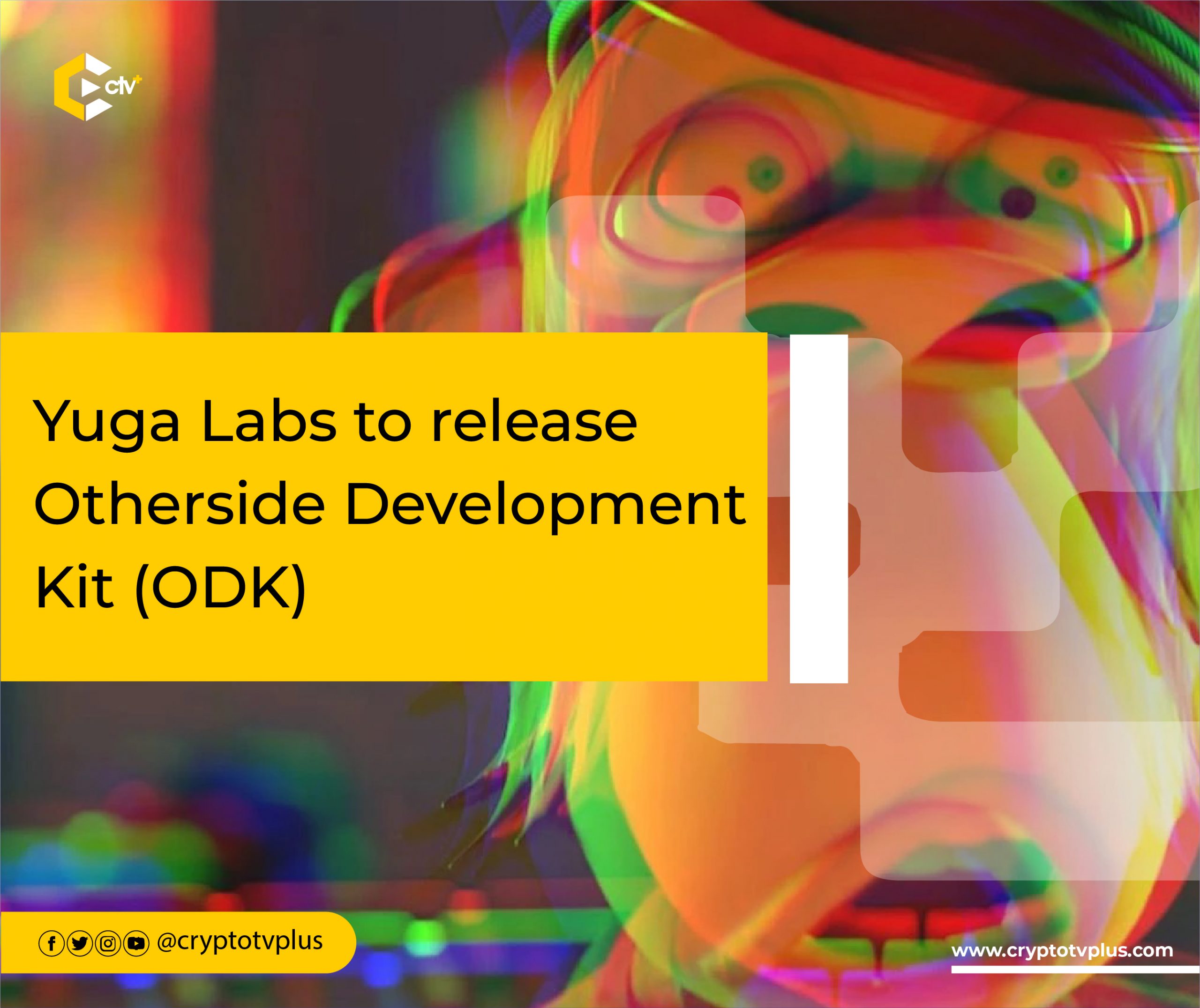 Yuga Labs represents how innovative and unique Web3 organizations can be. With the success of Bored Ape Yacht Club at a current market cap of 659,868.0 ETH, Cryptopunks, and the acquisition of Meebit, Yuga Labs has created a niche in the NFT market.

Nicole Miniz, Advisor at Yuga Labs, in an interview with Yasmin Gagne, Associate Editor at Fast Company, gave highlights of the new developments coming from Yuga Labs such as an ODK, expansion into traditional ventures, and the release of more NFT projects before the year is over.

Nicole explained that for users and developers of the Otherside, which is a game world with dozens of lands, their ODK (other side kits) will be released soon. It’ll be highly interoperable and allow people to build, and own assets in the metaverse.

She also mentioned that beyond personal ownership, the Bored Ape Yacht Club project is helping users and owners create innovative business ideas that bring people together. Jenkins the Valet, a media company, and Bored and Hungry, a fast food restaurant, exemplify how commercialization of NFTs can inspire business ideas.

We want to onboard 100 million users to Web3

While we want to help onboard about 100 million into Web3, we are also very concerned about security and ease of entry for these users, the Yuga Labs official explained. The reason is “so that people can feel comfortable getting into” the space.

According to Nicole, with a valuation of $4 billion, Yuga Labs is interested in building more exciting products, and some of these products will be seen before the year ends. As a result, Yuga Labs is going to hire a more experienced and diverse team to make the building process possible.

Why devs should opt for legal advisers