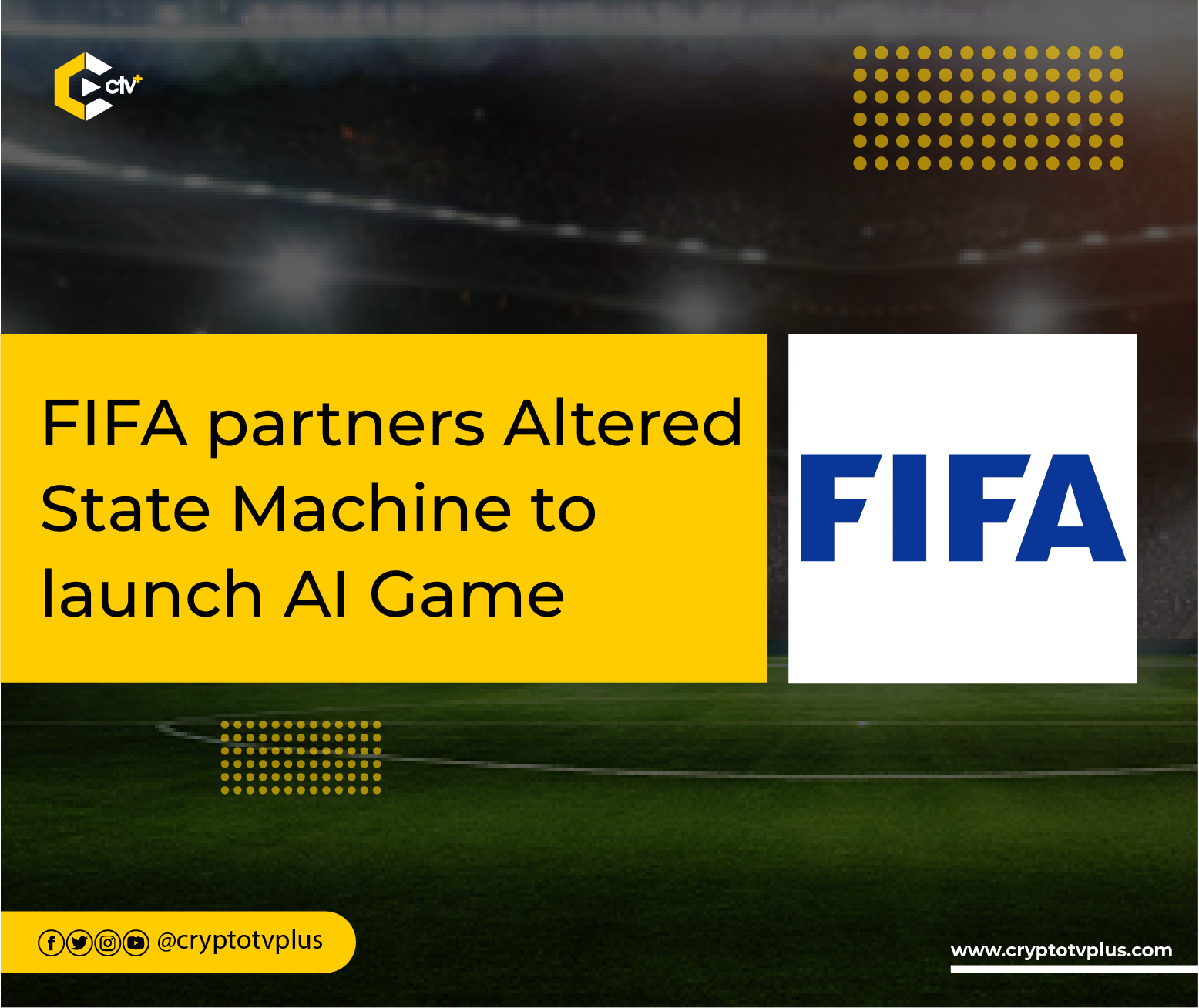 The FIFA World Cup 2022 has attracted several Web3 projects with the latest being the AI League metaverse game. Futureverse shared the news via a Tweet.

According to the notice, the AI-powered soccer game will be made available for fans during the World Cup to play and win lots of exciting prizes from November 20, 2022. It will start with a “prediction game that is playable during the FIFA World Cup Qatar 2022”.

The AI League game will have “AI-powered characters in its gaming experience and a prediction challenge” where players from around the globe can create their own teams, forecast matches, enter challenges with friends, and be rewarded, Michelai Graham of boardroom.tv said.

FIFA is the global football governing organization that oversees all affairs of football, and the 2022 World Cup in Qatar is a tournament that will be hosted from 20th Nov. 2022 to 18th Dec. 2022. Recently, the football governing body has taken a keen interest in Web3 projects to find new ways to connect with fans.

Altered State Machine is a project built on a decentralized protocol where users can own, build, and trade the world’s first Non-Fungible Intelligence (NFI). It’s powered by AI and the blockchain, ASTO token.

Aaron McDonald, Co-Founder of Altered State Machine, explained that the launch of the AI game “is an exciting step towards our mission to lead casual gamers into the world of AI gaming in the metaverse.” He also praised the effort and partnership of FIFA with ASM and projected that the team wants to help bring football to the metaverse.

FIFA World Cup NFT Collection: all you should know

Google Cloud and Aptos to start an accelerator program