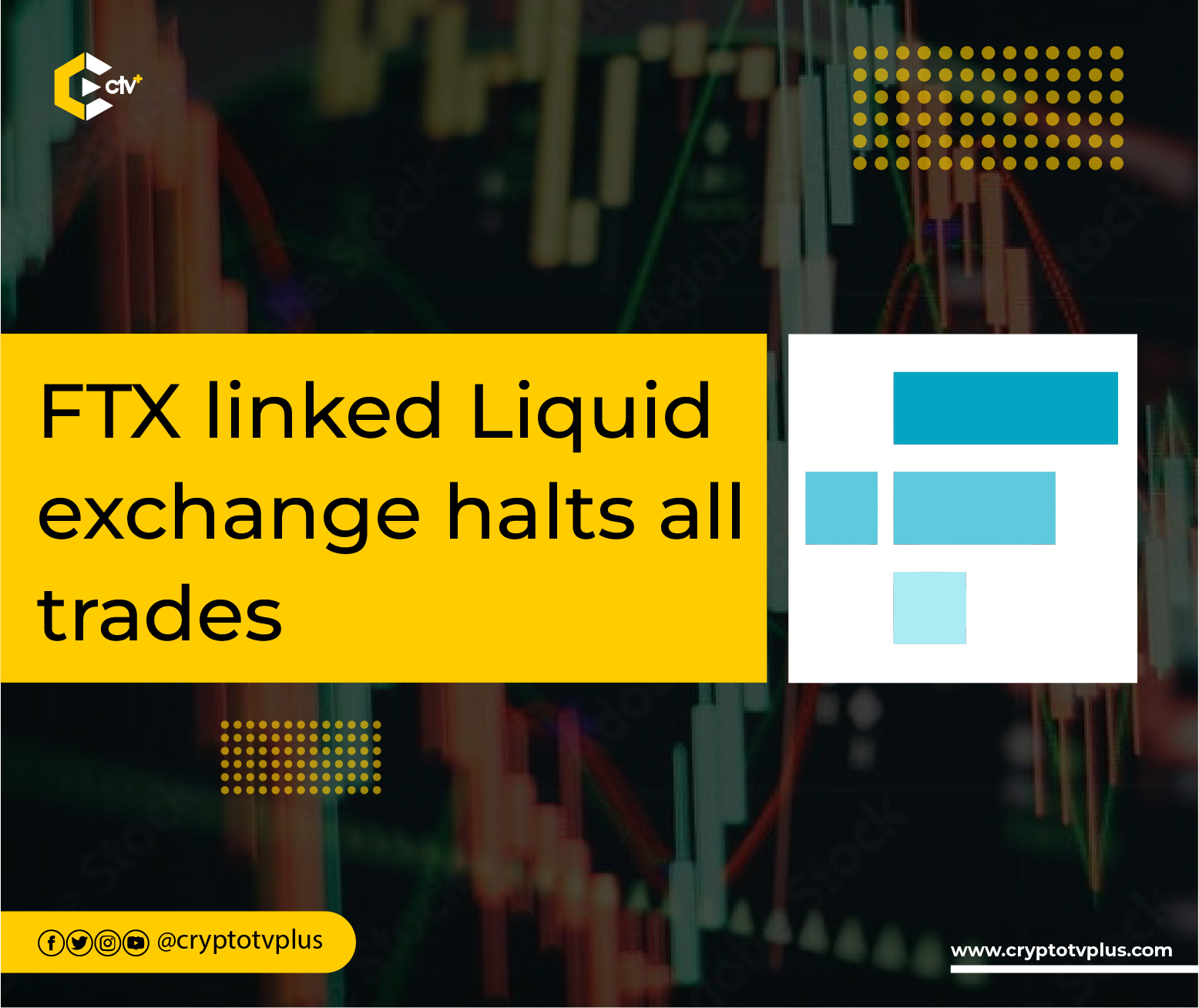 The Japanese cryptocurrency exchange Liquid has suspended all its trade. Liquid’s operational shutdown follows five days after the exchange suspended all withdrawals because of FX’s bankruptcy declaration.

Following instructions from FTX Trading, Liquid has shut down all trading on its platform, the company said on Twitter on November 20. According to the statement, Liquid Exchange halted ” because of operation of the Chapter 11 process in the Delaware Courts.”

Liquid is not the only FTX subsidiary that experienced problems due to the parent company’s continuing bankruptcy procedures. Recall that just 5 days ago, some US investors affected by the exchange’s collapse filed a lawsuit.

The affected investors claimed that SBF and the co-defendants deceptively promoted FTX’s yield-bearing cryptocurrency accounts, which allowed users to earn yields on their cryptocurrency deposits.

After FTX, US bought its assets in September, insolvent cryptocurrency lender Voyager Digital has been looking for a new buyer. Since Voyager reopened the bidding process, cryptocurrency exchange CrossTower has been working on a new offer for the company’s assets.

It aims to provide a secure and modern cryptocurrency ecosystem for traders and consumers to learn, grow, and utilize the benefits of financial independence enabled by blockchain technology. Liquid has a global presence with offices in Japan, Singapore.

Related Topics:FTXLiquid exchange
Up Next