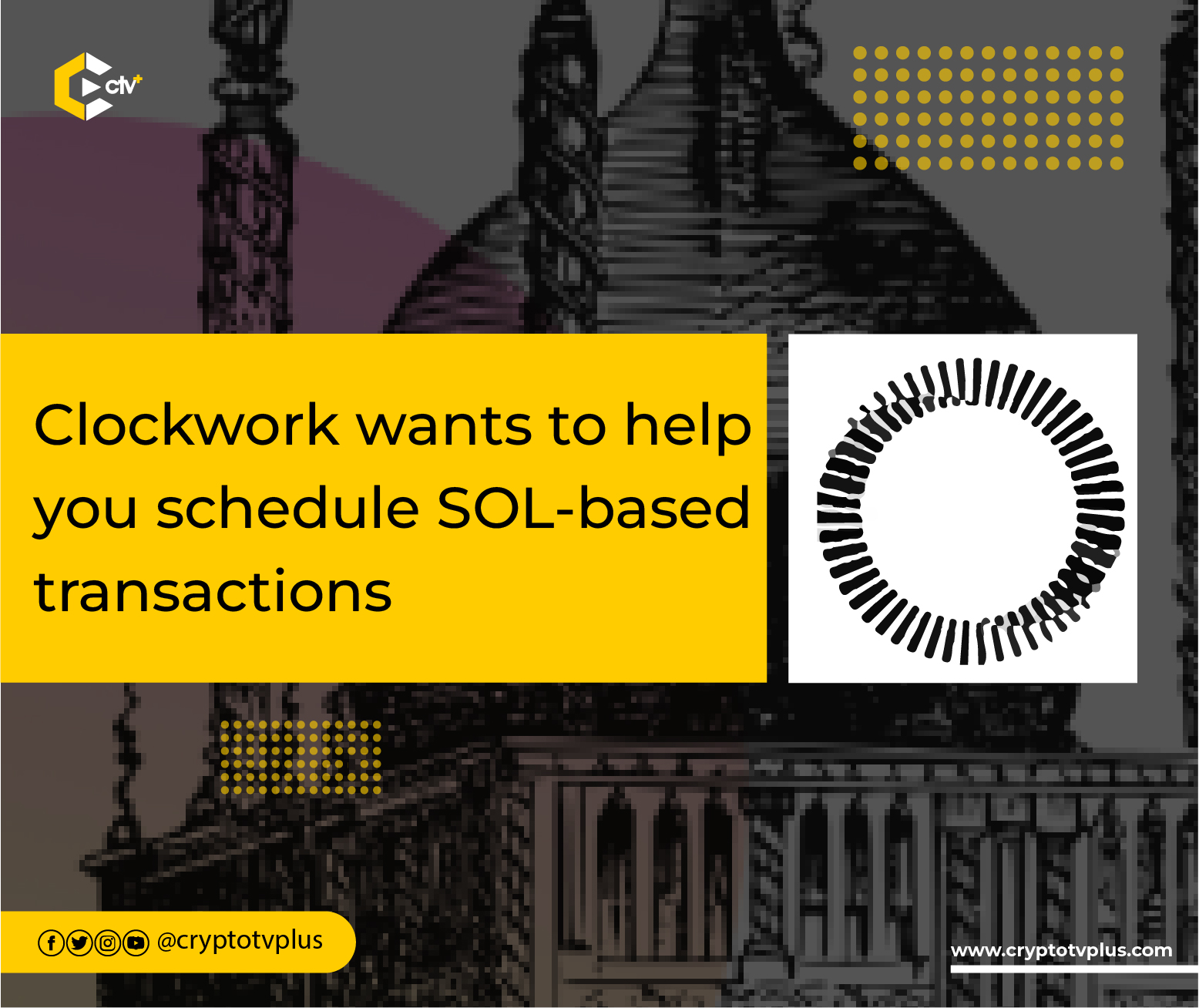 Devs building on Solana have created and launched over 190 tokens yet one of the challenges these Web3 builders have encountered is getting a tool that can schedule transactions and automate their smart contracts. The Clockwork team spoke at the Breakpoint event of how they are making this possible.

After working in the payment industry for years, Nick Garfield, co-founder and CEO of Clockwork, explained that the low speed and high fees paid by users inspired him to start a payment solution. He added that he started working on the project on Solana in 2021.

Narrating the first stage of the development, Nick said that his team discovered a more pressing problem while creating a payment solution on Solana. “How do we schedule transactions?” This drove the team to redirect their effort to create an API that would help them, as well as devs in the Solana ecosystem, automate transactions in their projects.

In response to making the scheduling API work, Nick recounted that his team hosted the API on Google Cloud but discontinued it because it defeated the foundation of decentralization of the blockchain. Thus, they had to rely on Solana to make an on-chain scheduler.

Speaking on relying on Solana, Nick and the team attended Solana’s Riptide Hackathon, where they won $65,000 in USDC to develop it further the then Cronos project. According to the co-founder, this led them to their first seed round, after which they changed the name from Cronos to Clockwork.

Nick explained that with the help of the Clockwork SDK, devs on Solana can make their instructions threadable at a meager cost of 0.000001 Sol. This means that without the need for a centralized system, developers can schedule transactions and automate smart contracts by deploying the Clockwork plugin into their projects.

Vitalik to create a Proof of Reserve protocol