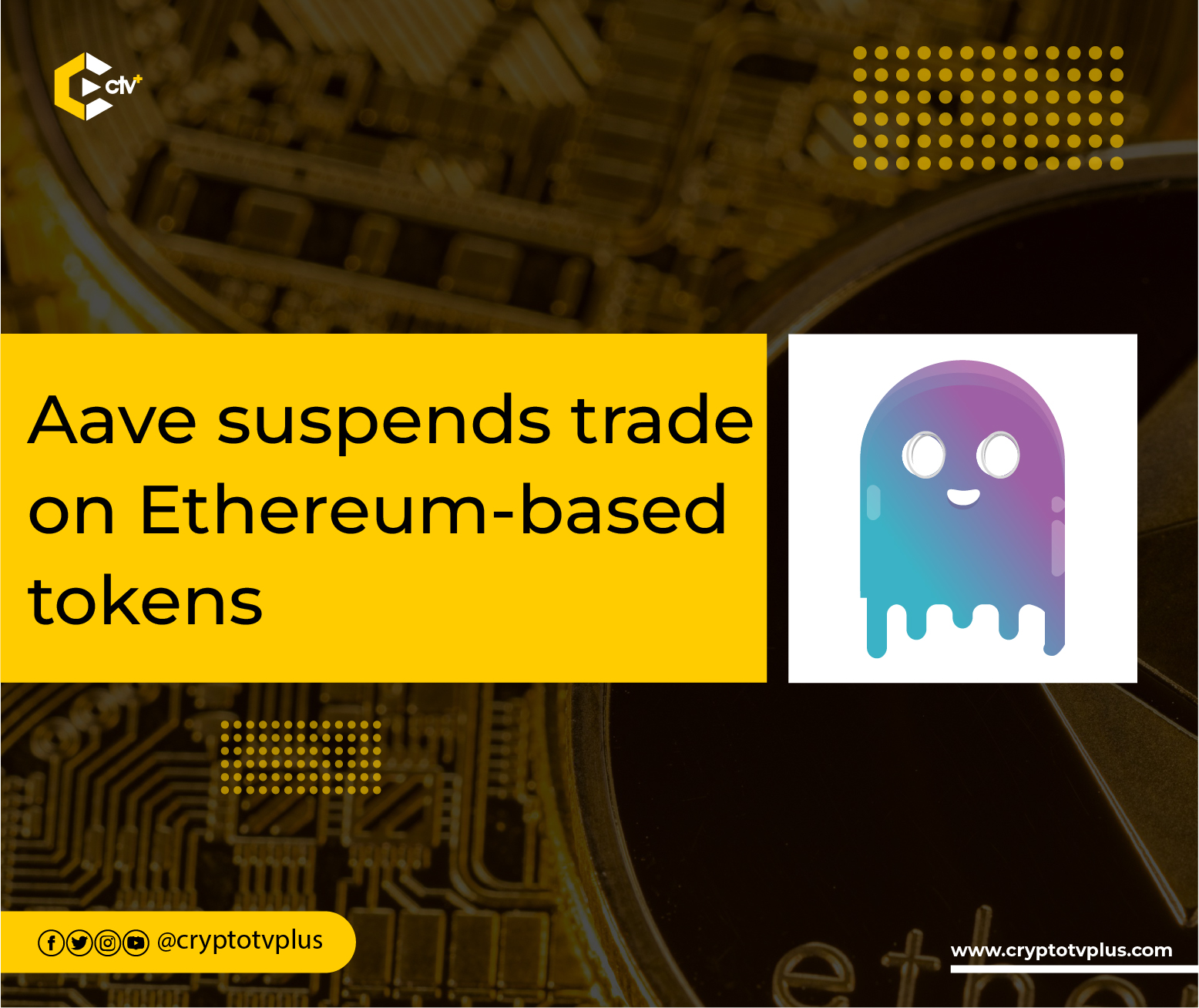 Decentralized lending protocol Aave has temporarily suspended lending services for 17 tokens in order to protect itself from potential market manipulation threats. Following a vote by its governance members to temporarily freeze assets considered to be volatile and due to poor liquidity profiles, lending markets were halted.

In addition to this, the protocol also temporarily stopped the following stablecoins: RAI, sUSD, Pax Dollar (USDP), Liquidity Dollar (LUSD), and Gemini Dollar (GUSD). For the sake of risk management, the protocol prohibits users from depositing these assets or borrowing money to use them on the platform.

According to the proposal, the goal of the move is to lower the risk for Aave v2 and support eventual migration to v3. The proposal also highlighted the community members’ current risk tolerance. However, the proposal’s authors also stated that the following step, which may be to delist or relist the markets, would be determined by liquidity and usage levels.

The proposal states that the change is expected to reduce the risk for Aave v2 and encourage the eventual migration to v3. The proposal also highlighted the current lower level of risk tolerance among community members.

However, the proposal’s authors also stated that the following step, which might involve delisting or relisting the markets, would depend on the amount of liquidity and utilization. The governance proposal comes after an unsuccessful $60 million attempt to attack CRV using USD Coin as collateral. Due to an incorrect estimate of the liquidity levels of the decentralized protocol, the attack was unsuccessful. Nevertheless, project participants worked on a plan to stop further attempts to attack the protocol.