What is decentralized Science (DeSci)?
Advertisement 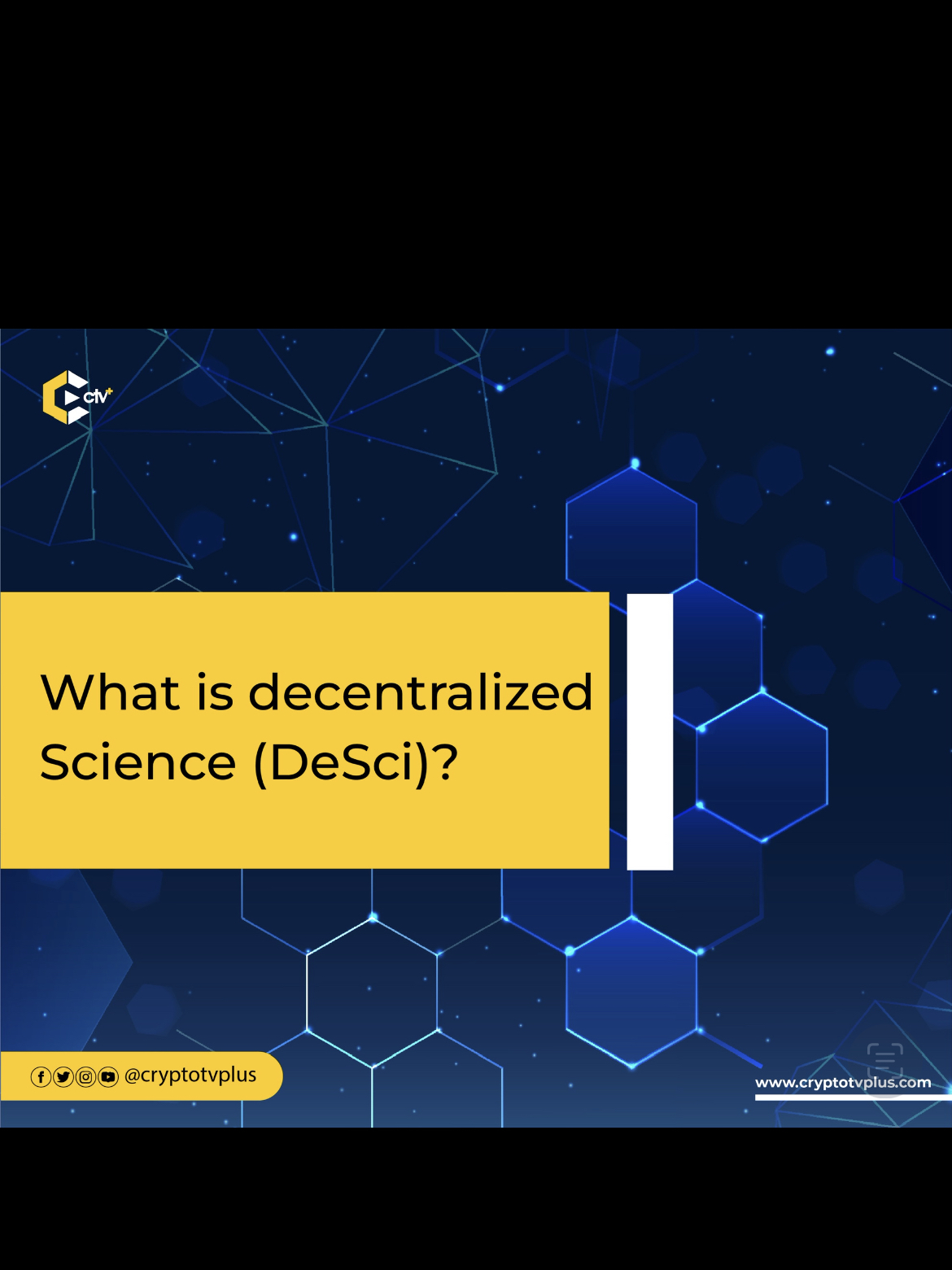 Science is one of the greatest channels of knowledge. It is central to solving some of humanity’s biggest challenges and has contributed significantly in enhancing the standard of living of mankind.

Scientific discoveries have helped in making new inventions and largely extend the limitations to what humans are capable of achieving. However, despite the significant role science keeps contributing to society, it still faces several challenges that have constantly repressed further human progress.

From funding, to access to research, to publishing, and others, modern science is plagued by several challenges hampering human progress.

However, developments in the blockchain and web 3 have put into use the idea of

decentralization in the science field. Scientists and Researchers have now adopted a new concept known as Decentralized Science(DeSci) to solve the critical challenges facing the

What is Decentralized Science?

Decentralized  Science (DeSci) is a novel movement based on the principle of decentralization, intending to use blockchain and web 3 to advance scientific research and improve modern science by solving major problems that involve funding, publication and peer-review. DeSci harnesses tools like NFTs, smart contracts and DAOs to propel transparency and decentralization in the scientific field. In addition, Decentralized Science seeks to develop a system that will stimulate researchers to openly share their work to make scientific knowledge accessible to everyone.

In essence, DeSci strives to remove science from the control of centralized bodies like research institutions and government by bringing in a distributed science publication system that will discard traditional publishers, thereby making peer review more transparent and simplified.

How does Decentralized Science work?

Like other decentralized organizations, DeSci organizations integrate blockchain and Web3 technologies to achieve their aims. With blockchain, scientists can build open, immutable, and censorship-resistant databases that can precisely record the ownership of scientific findings.

Tokens in decentralized science can help in financing projects by allowing anyone to be an investor, which reduces science reliance on public funding. And the use of smart contracts in scientific research can bring many benefits in streamlining the entire ecosystem. For instance, smart contracts with the right programming can replace roles that traditionally require people and money.

In utilizing these, DeSci focuses on solving several significant issues modern science faces. They include:

When it comes to scientific research, decisions are usually made by people with the finances. In most cases, these people are the government who usually base their investments on which project is likely to succeed. To curtail this, DeSci can use tools like NFTs and cryptocurrencies to fund research through DeFi protocols or monetize IP NFTs, thereby transferring the decision-making power to DAO and its participants.

This paves the way for a transparent and credible peer-review ecosystem. Also, to encourage more participation in a collaborative structure parallel to that of traditional organisation, scientists could be given rewards for participating in peer review.

Intellectual Property (IP) rights can seem challenging in traditional science.  They can be difficult to value or not made use of by universities and research centers. . But minting intellectual property as a non-fungible token can bring about new use cases for an IP. They can ensure transparent value and reward creators. Moreover, tokenizing IP rights also creates a way of detecting wrongful attribution. This model also makes the finding, buying and selling of IPs easier as there is no need to depend on traditional intermediaries such as publishers, lawyers and technology transfer entities.

Decentralized autonomous organizations that are science-focused share resources to advance scientific projects that lack funding and visibility. Token-based mechanisms give out stakes to DAO members and promote collaboration, data sharing and financing. In this kind of community, scientists can work together and share their knowledge and experiences, which can lead to more revolutions in science.

DeSci is a wide concept that can be applied to different fields within science. However, most DeSci organizations seem to have their focus on the biotech sphere currently. Some examples of the DeSci projects are:

VitaDAO is one of the first viable biotech DAOs to make longevity research a sustainable reality through collective R&D using blockchain technology.

LabDAO is a decentralized community that seeks to close the gap between the stages of funding scientific research and distributing it.

PsyDAO is an emerging biotech DAO that seeks to fund research into mental health and psychedelics and their impact on human well-being.

SCINET is a blockchain-based funding technique for health tech investors that support funding for research and science projects.

GenomesDAO aims to utilize the power of DeFi to make research for genomic data possible.

Decentralized Science is growing to become a good alternative to the traditional-based structure, helping researchers and scientists have greater ownership over scientific data and IP, funding opportunities, access to a wider community and more transparent peer review. As DeSci organizations evolve to advance and improve science, their focus and structure will become more clear-cut and achievable goals identified.

What is Regenerative Finance (ReFi)?

Countries where Binance have received licence in 2022