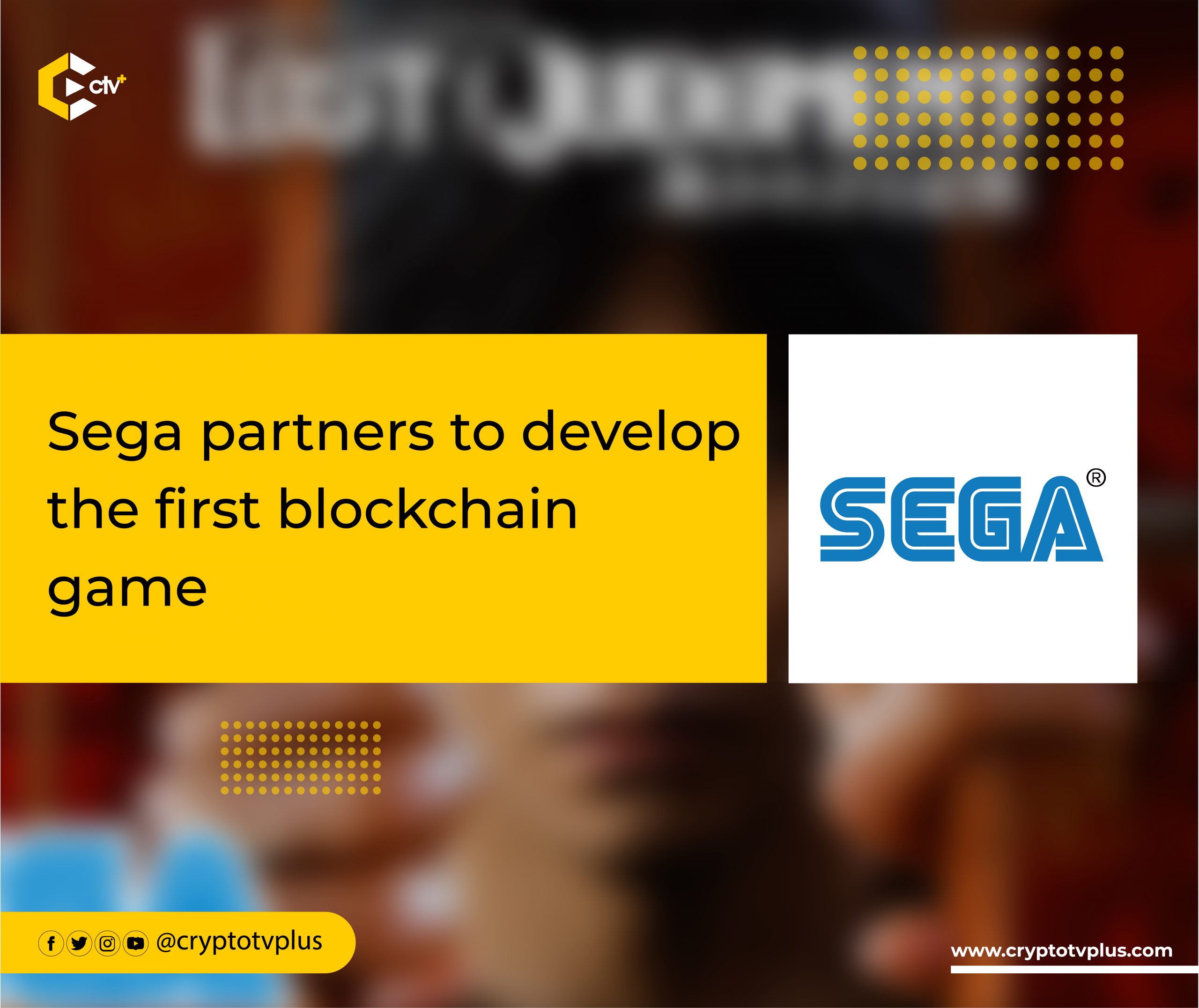 Sega has announced that it will develop a new game based on the Sangokushi Taisen franchise in collaboration with the Japanese blockchain startup Double Jump Tokyo.

Double jump is a leading Japanese startup focusing on creating blockchain games in Tokyo. Its multilingual staff and group of engineers bring knowledge of cryptocurrencies, blockchain technology, gaming, and finance.

According to the report, the game is anticipated to launch on Layer2 of the Oasys blockchain. Employing the SANGOKUSHI TAISEN franchise’s intellectual property, the soon-to-be-released card game’s theme is based on the mythology of the romance of the Three Kingdoms.

Oasys is revolutionizing the gaming industry with its EVM compatible and Proof-of-Stake (PoS) based eco-friendly blockchain, led by a team of blockchain professionals and partnering with the biggest gaming company brands to act as the initial validators.

Sega will lend the Sangokushi Taisen IP to Double Jump Tokyo for use in the new game, which will be the company’s first step into blockchain gaming. Although it is presently unknown how the game will make use of the blockchain, given the card-collecting aspect of the game, it might be utilized to track who owns which cards.

The game’s release date and platform haven’t been confirmed, however depending on when it does, it might be the first blockchain game created with Sega’s cooperation.

For some time now, Sega has appeared to be exploring the concepts of blockchain and NFT technologies. It has already collaborated on several NFT projects with Double Jump Tokyo. This announcement was made despite the company’s assurance that it would steer clear of NFTs if the gaming industry found them to be unpopular.

Sega Cooperation is a leader in interactive entertainment both inside and outside the home. The cooperation creates, produces, and distributes a range of video games for gaming consoles, personal computers, and mobile devices in addition to creating and selling arcade equipment, accessories, and other goods.

We need a world agreements are mathematically efforced – Sergey Nazarov