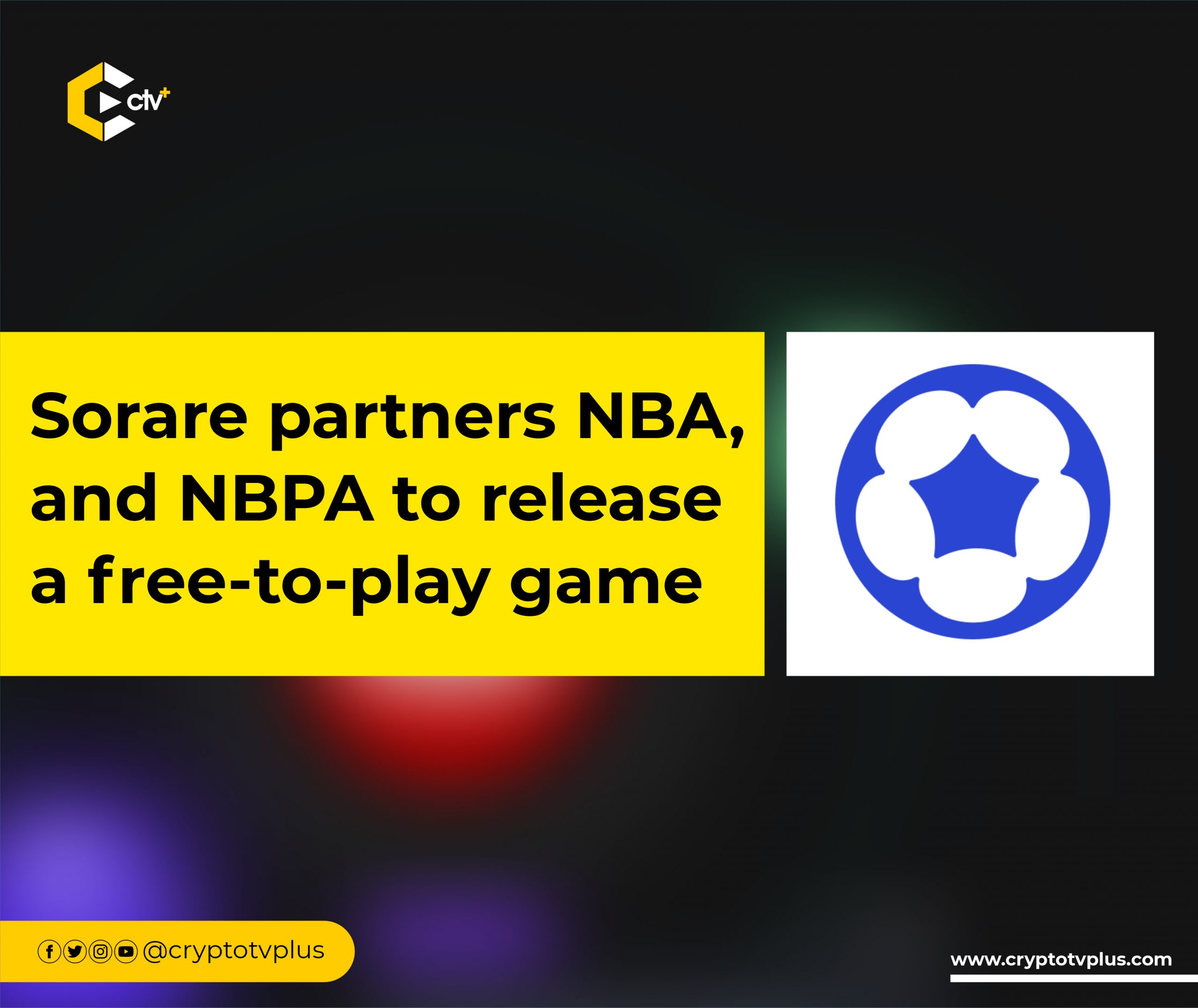 The game will allow fans and users to connect with each other as well as with the NBA league, and players. Gamers can create a unique set of NFT-based players, play with each other, and earn points directly from the real-life performance of their chosen players.

This partnership also gives Sorare the right to be the official NFT Fantasy Partner of the NBA. Hence, they can utilize logos and images from the NBA league for promotional purposes on their platform.

Adam Silver the NBA Commissioner said that the partnership with Sorare will give fans a new mode of interacting with their players and teams with a huge potential of growing the NBA fanbase.

“Basketball is one of the most popular sports in the world,” explained the CEO of Sorare, Nicholas Julia. And having a partnership with the NBA is going to help bring the fans and teams closer. He quipped that the NBA has shown a huge interest in nonfungibles and so this game will help give “basketball fans the ultimate sports entertainment experience”.

Furthermore, the NFT-based game will give Sorare’s two million users and millions of NBA game viewers an opportunity to connect and grow. This will also foster the adoption of cryptocurrency and blockchain technology.

Join the waitlist by visiting sorare.com/NBA.