Emurgo: why we are in Africa - CEO
Advertisement 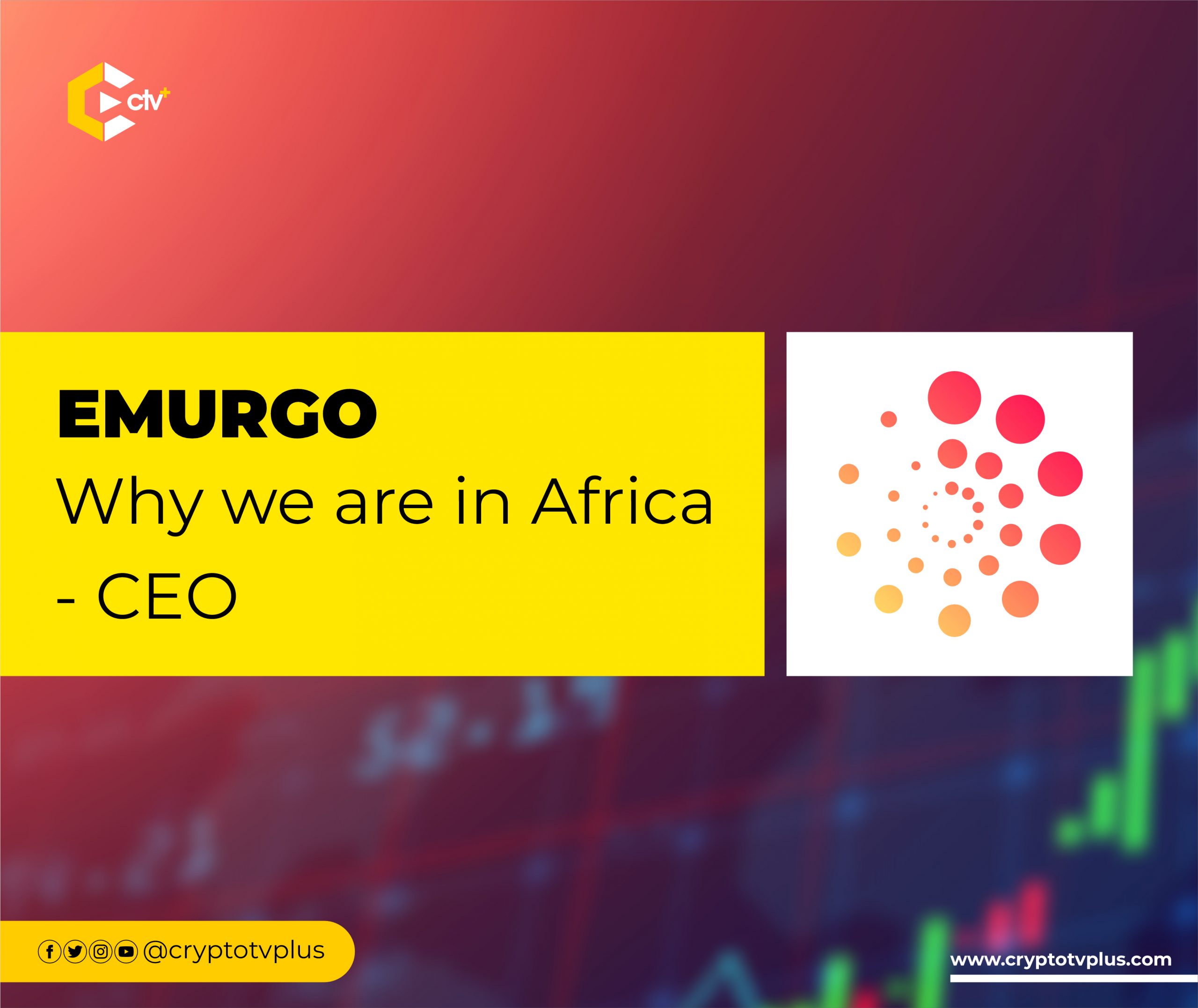 Africa has seen the influx of notable blockchain networks with different execution plans for the region. Emurgo’s CEO Shogo Ishida, in an interview with CryptoTvplus on the Inside Blockchain Show, said that specifically, Emurgo Africa seeks to create a basement for blockchain startups to accelerate and incubate themselves.

Shogo Ishida has frequented most African countries and described countries like Nigeria as energetic and the residents enthusiastic. While giving a background on his career, Shogo said he has been in the blockchain space since 2017 in advisory or consultancy positions. Before transitioning to the Blockchain space, Shogo was working for the Japanese government. And now, he currently serves as the co-CEO of Emurgo Africa.

Emurgo Africa has been actively investing in startups, and targets to invest in more than 30 companies.

Emurgo is a Global entity; why Africa?

Most African regions do not have a credit score and therefore have to borrow and pay an outrageous interest rate, Shogo said. He went on to add that the issues in Africa have to be solved with the power of technology, and Emurgo Africa believes it can solve it, and that’s why it is in Africa.

According to Shogo, Cardano’s founding members believe that some systems in Africa need to be changed. He added that “the local currencies in Africa are volatile, affected by so much inflation, and so many people are on the poverty line.”

The offer by Emurgo Africa would allow startups to incubate themselves with knowledge of business, technology, tokenization, and the ability to build applications on Cardano. One of the major functions of Emurgo in Africa is acting as a VC, Shogo mentioned.

Shogo said during the interview that young talents in Africa are ambitious and eager to build, which is a rare trait in young talents from some developed countries.

“Everywhere I go, I see the younger generation, they want to change the world. As a VC we talked to a lot of founders, and we observed the market here is innovative and full of different ideas”, Shogo Ishida emphasizes his observations.

Ignorance is the bedrock of getting scammed in blockchain, and education is the most comprehensive solution to rolling out innovative products and building a safe blockchain environment. The Emurgo Africa CEO emphasizes blockchain technical and user security in Africa saying education is one way to prevent fraud in the blockchain space.