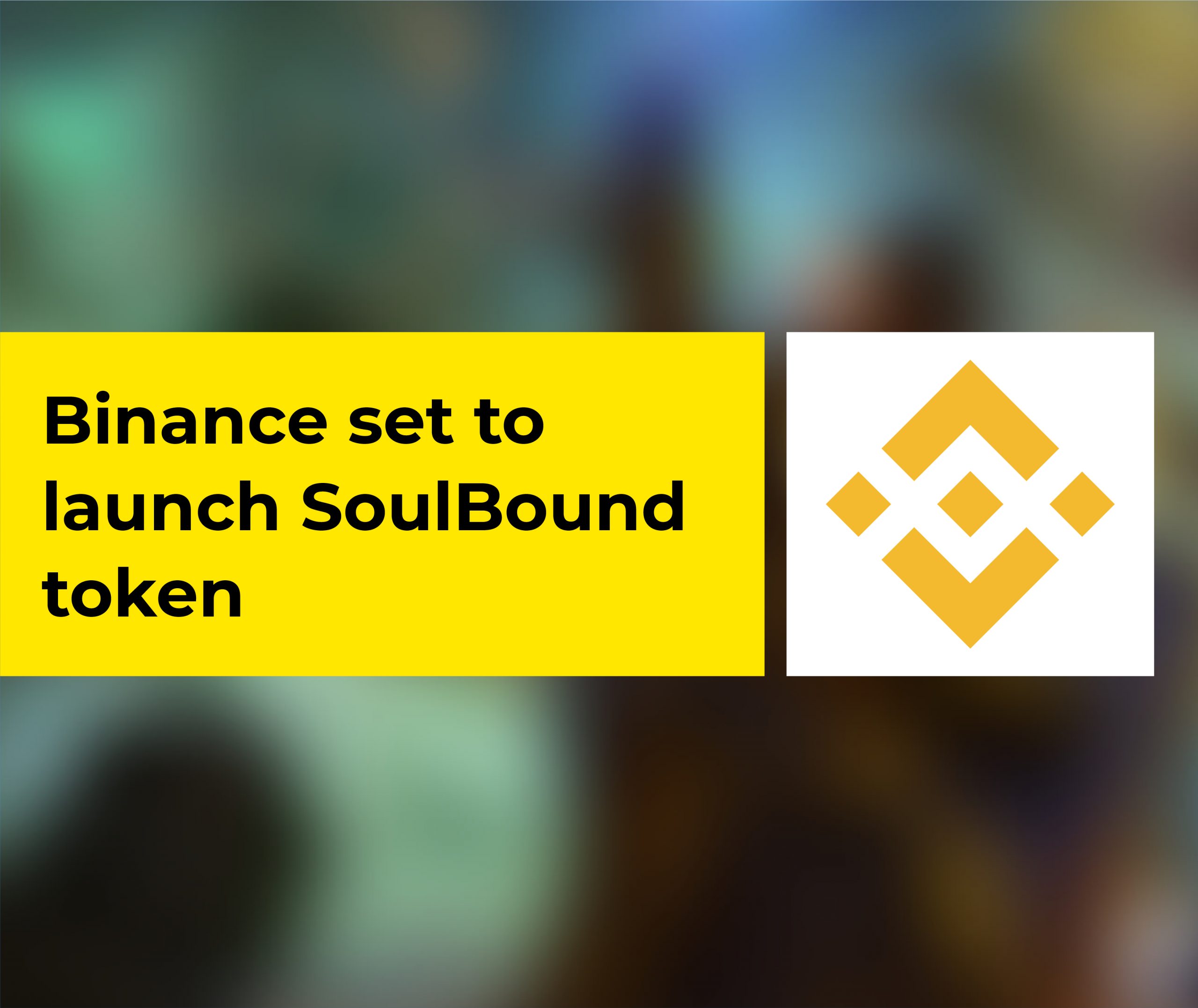 The world’s largest crypto exchange by volume Binance, has announced that it will be launching the Binance Account Bound (BAB) token.

Binance Account Bound (BAB) token is a soul-bound that can not be sold and will be “used as proof of identity for Binance users who have completed KYC verification,” according to the website.
Binancians, as they are called, will “mint BAB tokens on BNB Chain as identity credentials,” so that they can join in developing and earning from several upcoming projects.
According to the announcement, BAB soul-bound tokens will be used by several projects as their identity credentials. It will become a pass for their community members and outsiders who want to participate in their projects.

One of the features of BAB tokens is that they will be non-transferable. This means that user A cannot send a BAB token to user B. It is soul-bound and each token is meant for an individual.
Another characteristic is that users can revoke their BAB tokens. Thus, users can decide to cancel their BAB token but cannot create a new one until after a 72-hour lock period.
These tokens will be unique to each user who is required to pay gas fees of 1 BUSD. Hence, a certified Binancian can have only one BAB token on the BNB Chain.
Once minted, the BAB token will be visible on the on-chain wallet address of the owner.
This will be the first soul-bound token built on the BNB Chain as Binance seeks to improve its security system.