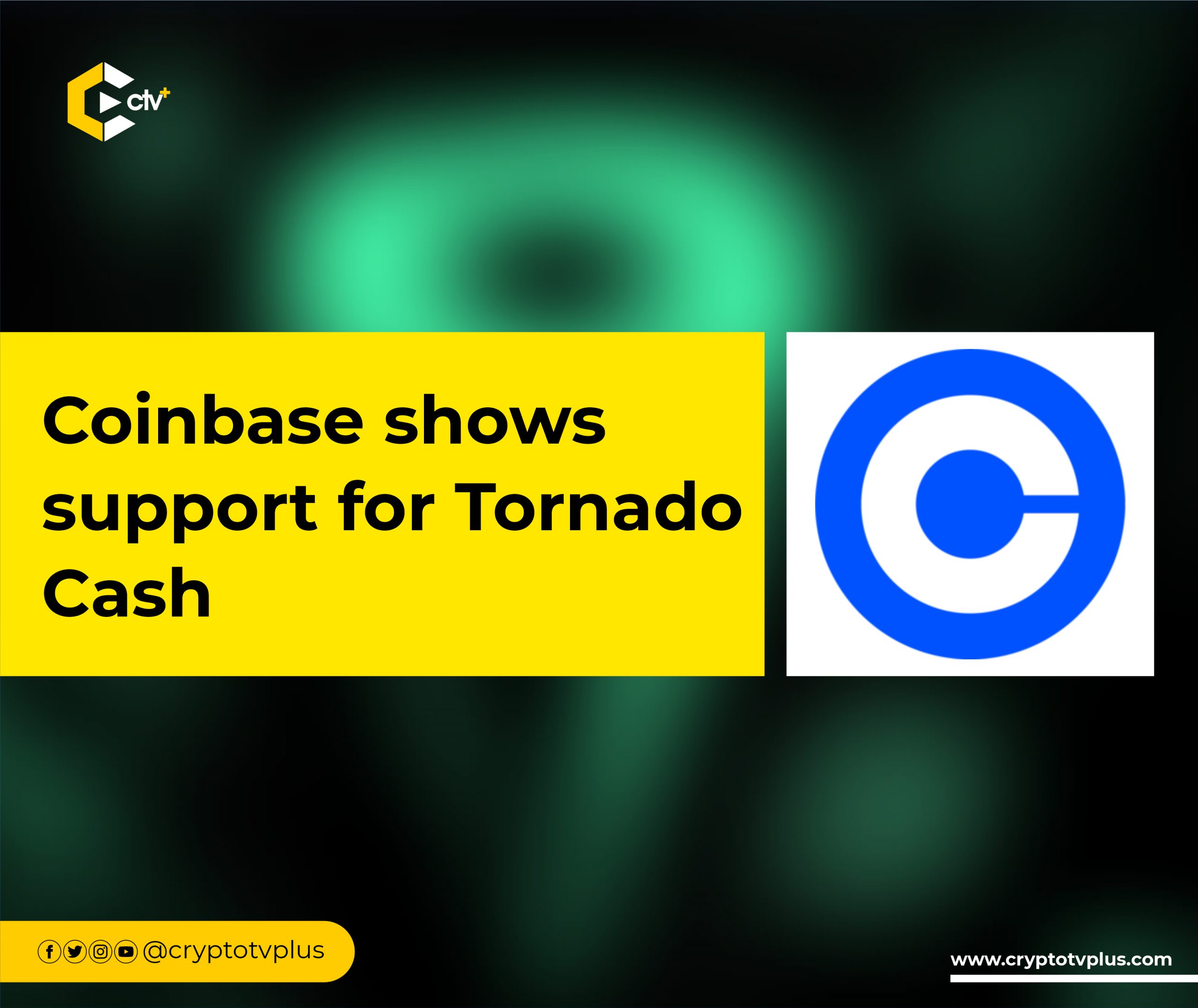 Users of the recently sanctioned crypto service Tornado Cash, filed a lawsuit against the U.S Treasury Department on Thursday, 8th September 2022, and Coinbase said it would back the file and have made a public post to help users understand the implications of the decision by OFAC. Among the six litigants are Coinbase employees and other users of the mixing service that the Treasury arm of the Office of Foreign Assets Control (OFAC) banned in August.

Tornado Cash and other mixing services help users maintain anonymity, but the crypto transactions are easily trackable. The Treasury Department asserted that North Korean hackers and malicious users had exploited this specific transaction method to transfer more than $7 billion in digital currency over the last three years.

However, occasionally, legitimate privacy worries push users to use mixing services. A senior security risk analyst at Coinbase, a victim, utilized the service to maintain anonymity on a donation he was sending to Ukraine out of concern that Russian hacker groups might target his address. Another user was worried about the safety of his family.

The lawsuit claims that each person is an American who merely wishes to fully partake in legal activities privately.

The Treasury took a bold step with the sanctions by targeting open source software rather than a company or individual. Crypto enthusiasts claim that the action was excessive, established a new legal standard, and might have detrimental repercussions for the IT industry.

The lawsuit filed on Thursday claims that the action exceeded the Treasury’s authority and used “a hammer instead of a scalpel,” as coinbase put it in a blog post. The victims claim it hurts users who depended on the tools for privacy reasons and causes financial harm because their money is still locked up in Tornado Cash. Tornado Cash smart contracts are being asked to be removed from the U.S. sanctions list in the lawsuit.

Paul Grewal, chief legal officer at Coinbase, said “We recognized this as a much broader problem. It creates a risky precedent because any technology, tool, or system might become legal tender if the Treasury can declare this standard without any legal restrictions.

According to Grewal, a former Facebook deputy general counsel, it might prevent innovation. He compared the Tornado Cash situation to law enforcement pursuing armed thieves down a highway. Grewal said it was the first time Coinbase has provided financial support for external litigation and planned to pay for the victims’ attorneys and other fees related to pursuing the charges in federal court.

He also shared why Coinbase is funding and supporting the challenge.

The Reserve bank of India to launch its CBDC pilot project

Grewal stated, “We have pushed for regulatory change throughout Washington, and that effort will continue. It is not about calling into doubt anyone’s good faith; instead, it is about ensuring that the rule of law is upheld, so we can continue to work with the agencies that are, in this case, being challenged.

While dealing with several recent SEC investigations, Coinbase—the most significant U.S. cryptocurrency exchange by trading volume—has actively proposed crypto regulatory reforms in Washington. Coinbase was recently asked for information by the Securities and Exchange Commission over the listing of cryptocurrencies that the commission claims may have been unregistered securities. The SEC is also investigating its cryptocurrency incentives system, known as staking.