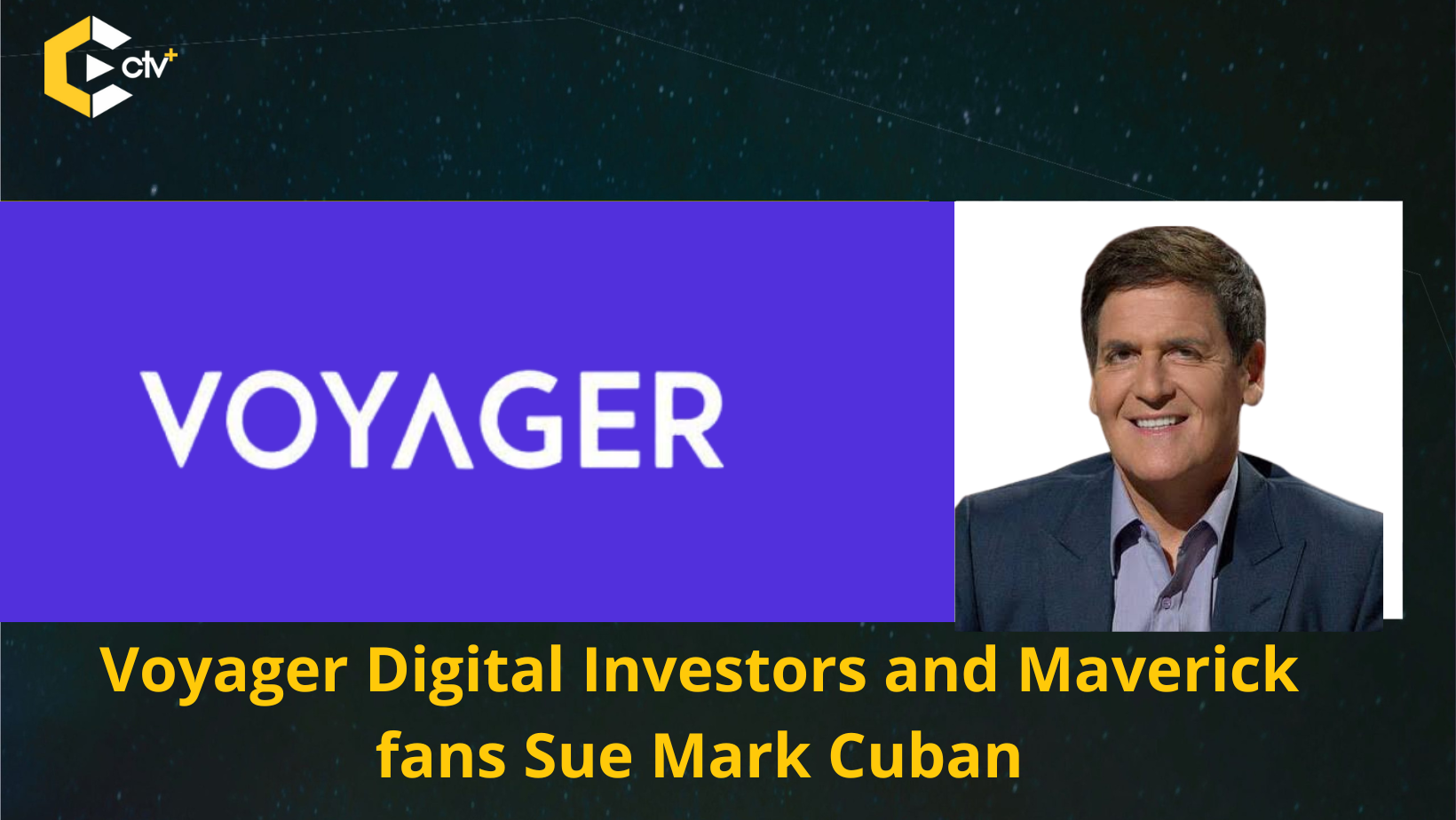 Billionaire Mark Cuban is being sued by Voyager Digital investors as well as fans of his own Dallas Mavericks basketball team. The Moskowitz Law Firm filed the class action lawsuit in the US District Court for the Southern District of Florida.

The suit claims that the billionaire promoted Voyager Digital to Dallas Mavericks fans. And that Cuban and Voyager Digital CEO Stephen Ehrlich targeted young and inexperienced fans and convinced them to invest their money in what they now call a Ponzi scheme.

Furthermore, Cuban and Voyager are accused of misrepresenting the platform on multiple occasions. They claimed that the platform had no fees and was less expensive than its competitors.

According to the lawsuit, however, investors paid unreasonably high prices and were subject to hidden fees. All of this is said to have occurred without the investor’s knowledge.

According to the Lawsuit, Cuban had said,

“I gotta add, I am a [Voyager] customer and I’ve been a customer for several months now. I like to use it, it’s easy, it’s cheap, it’s fast, and the pricing is actually really good, so we find it as a perfect fit for our Mavs fans and reaching Mavs fans of all ages.”

Recall that Voyager Digital filed for chapter 11 bankruptcy in early July. All deposits, trades, and withdrawals on the company’s platform have been halted. Furthermore, over 100,000 creditors were listed in the bankruptcy filing. The assets were estimated to be worth between $1 billion and $10 billion.