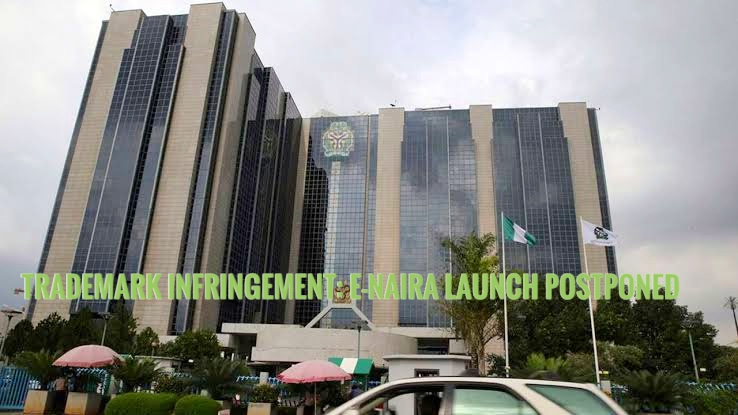 The launch of the Central Bank of Nigeria Digital Currency, e-Naira on the proposed October 1st the CBN announced will not hold. The launch data has been postponed.

CryptoTvplus gathered that he CBN Governor while speaking to New York a gathering of foreign investors, said the proposed launch date of the e-Naira would likely be scheduled to October 4th due to the activities surrounding the country’s Independence Celebration.

Godwin Emefiele, the CBN’s Governor has been particular about the launch of the Digital Currency e-Naira and while the nation anticipates this launch, there have been various comments on the proposed e-Naira.

While the CBN promises the e-Naira will help to drive financial inclusion and introduce new financial services into the economy, players in the financial and technology space has expressed concerned over the launch of the e-Naira by the CBN.

The CBN said all businesses will use the e-Naira but doesn’t expect the total adoption as on the day of launch. It also said it will lower the cost of doing business in Nigeria. The CBN will released a digital wallet called Speed to help onboard users onto the e-Naira pending when financial institutions are able to come with their own digital currency wallets.

Central Bank of Nigeria promises not to compete with other financial institutions as regards the e-Naira wallet.

CryptoTvplus reported the e-Naira may not launch on October 1st as the CBN has been served a cease and desist for violation of trademark of a Nigerian Company “ENAIRA PAYMENT SOLUTIONS LIMITED”. The company argued that it has registered the “ENAIRA” as a trademark and the CBN’s use of it is illegal.

The nation awaits the October 4th new launch date. Will the CBN postpone the launch of the e-Naira again? We just have to wait and see.