Despite the CBN’s Prohibition on Crypto, the NITDA Charges Startups to Disrupt the Status Quo
Advertisement 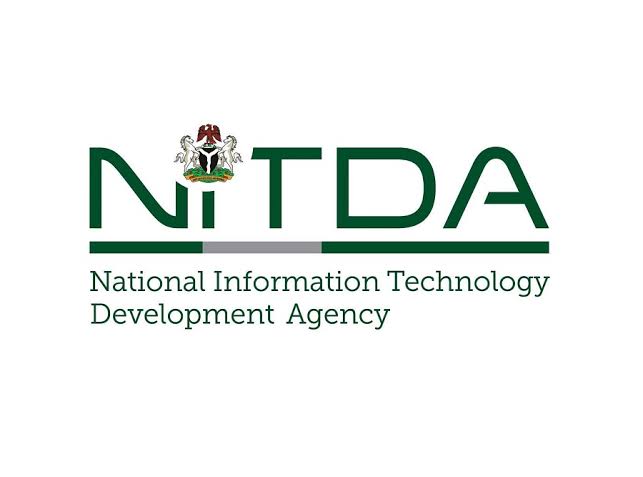 The Director General of the National Information Technology Development Agency (NITDA),Mallam Kashifu Inuwa has charged stakeholders in the information Technology ecosystem to disrupt the status quo. The DG who made this charge in Lagos, Nigeria during a three day working visit to the state said innovation starts from startups.

He called on stakeholders in Information Technology to come up with new business models, and ways to change things, new organizational structure and disrupt the status quo which would accelerate digitalization.

Mallam Kashifu also said the agency look at digital transformation from two lenses, digitalization which is using digital technology to enhance existing services and digitalization which is delivering rapid business innovation. He added that “but to achieve that, we need you, the startups. Innovation starts from startups, we look at innovations as a process, which is taking ideas from inception to impact which can be difficult.”

See also: Nigeria Aims to Generate $6 to $10 Billion From Blockchain Technology by 2030 | Inside Blockchain

While the Nigerian Senate had sat because of the issue, opposing the CBN’s prohibition. Senator Abiru Tokunbo said the prohibition will not be sufficient to solve the reasons for the prohibition as outlined by the Apex Bank. He said quoting “Even our Security Exchange Commission (SEC) also recognized cryptocurrency as a financial asset they need to regulate”. Despite this, the Banker’s Bank has still held onto its position.

The Director General of the Agency (NITDA) said the President has expanded the Ministry’s mandates to cover digital economy because communication is just a tool which is a means to an end, but digital economy us using technology to improve the economic status. The President also mentioned the NITDA’s focus is on the startups and IT stakeholders.

[…] Read also: Despite the CBN’s Prohibition on Crypto, the NITDA Charges Startups to Disrupt the Status Quo […]