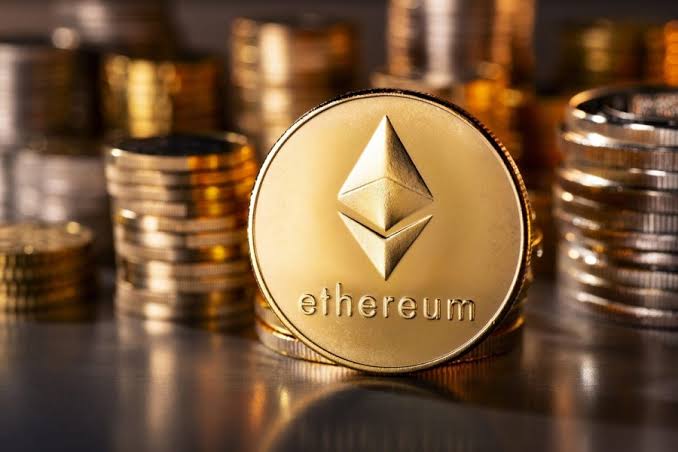 The incoming chairman of the United States Securities and Exchange Commission (SEC), Gary Gensler has stated that Ethereum (ETH) is a security. He made this revelation in an interview with the New York Times where he classified both Ripple (XRP) and (ETH) as non-compliant securities;

“There is a strong case for both of them- but particularly Ripple – that they are non-compliant securities.”

His statement is relevant to the stance of a senior legal personnel at the United States Securities and Exchange Commission, Dugan Bliss in a recent conference the SEC held with Magistrate Judge Sarah network. He stated clearly that the SEC has never given a clear stance on whether or not any of the digital assets are securities or not;

There has been various controversies by different experts as to whether Bitcoin or Ethereum was a security or not. While Former Chairman of the SEC is said to have claimed that Bitcoin is non- security, little or nothing has been said about Ethereum. However, the former finance director is said to have made a statement in 2018 about transactions on the Ether network being non-securities.

Whatever the case may be, it remains the decision of the regulatory firm to decide whether the digital assets are securities or not. The experts have only given their opinions from expertise view,