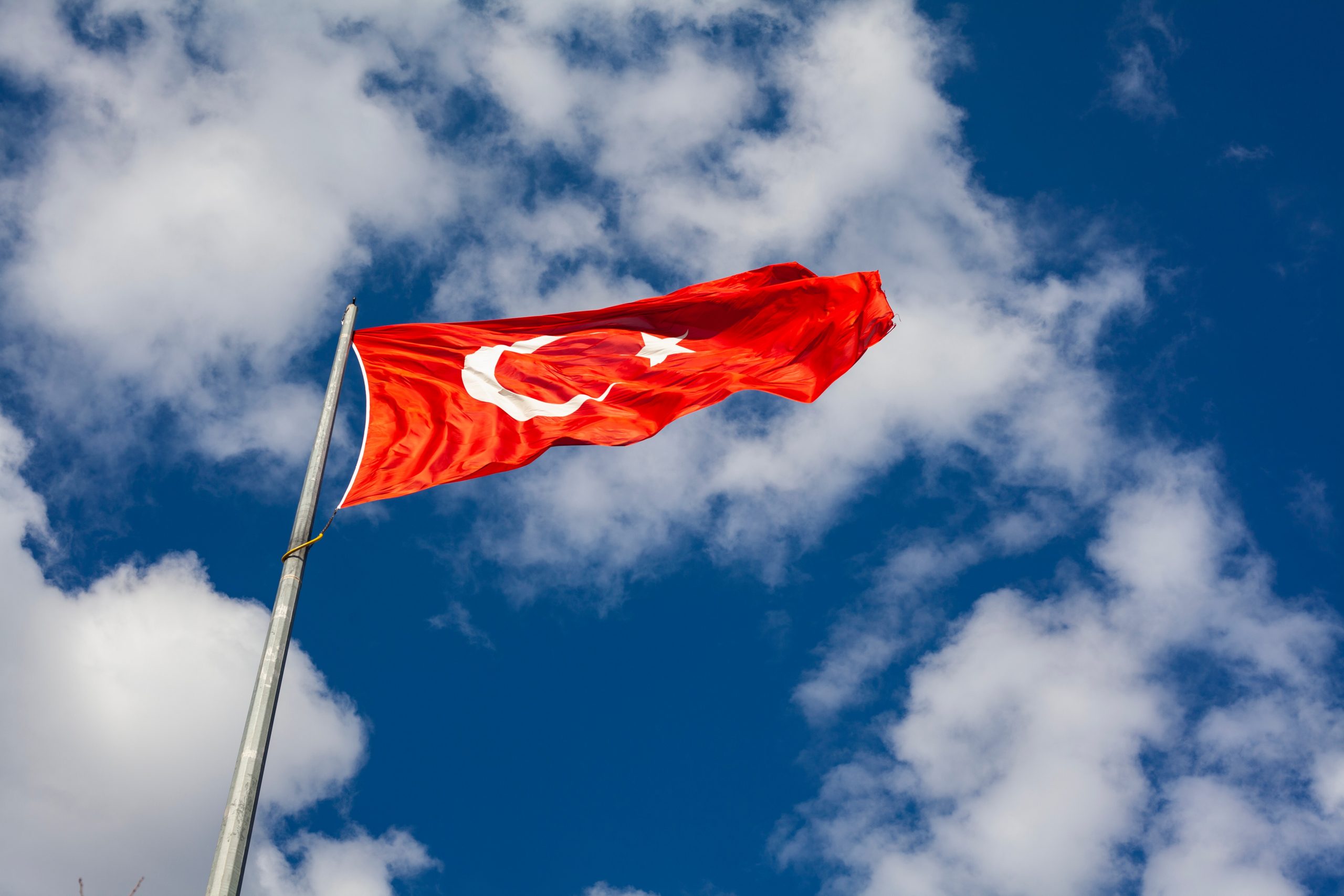 The Turkish Government has overruled and cleared the air about placing a ban on the use of cryptocurrencies within the region. The government stated clearly that regulatory framework that will govern the digital asset and cryptocurrency space in the region are being put to place.

This was revealed in an interview with the governor of the Turkish central bank, Governor Sahap Kavcioglu. The governor stated in the interview by the Turkish media that the news of the recent ban is in no way part of the government’s plan to make cryptocurrency and other digital assets illegal in the region.

See also:Markets Crashes after Rumors to Increase Taxation on Capital Gains in the US

The state would issue more details as regards the regulatory framework on the usage of digital assets within the region according to the governor. Cryptocurrencies would not be used as a means of payment in the region from 30th April, 2021 as the payment option is said to be a risk due to its volatile nature according to the State.

The Central bank of Turkey also stated clearly that cryptocurrencies are not to be used for direct or indirect payment options in any way;

“Payment service providers will not be able to develop business models in a way that crypto assets are used directly or indirectly in the provision of payment services and electronic money issuance, and will not provide any services.”

Few weeks back, there was a report on the government banning cryptocurrencies in the region in other to protect the currency of the country. The central bank governor seems to be saying otherwise and the Central bank still maintains stance on cryptocurrencies not to be used as a payment option. Maybe the regulatory framework that is expected in two weeks will bring clarity to the state of regulation in Turkey.