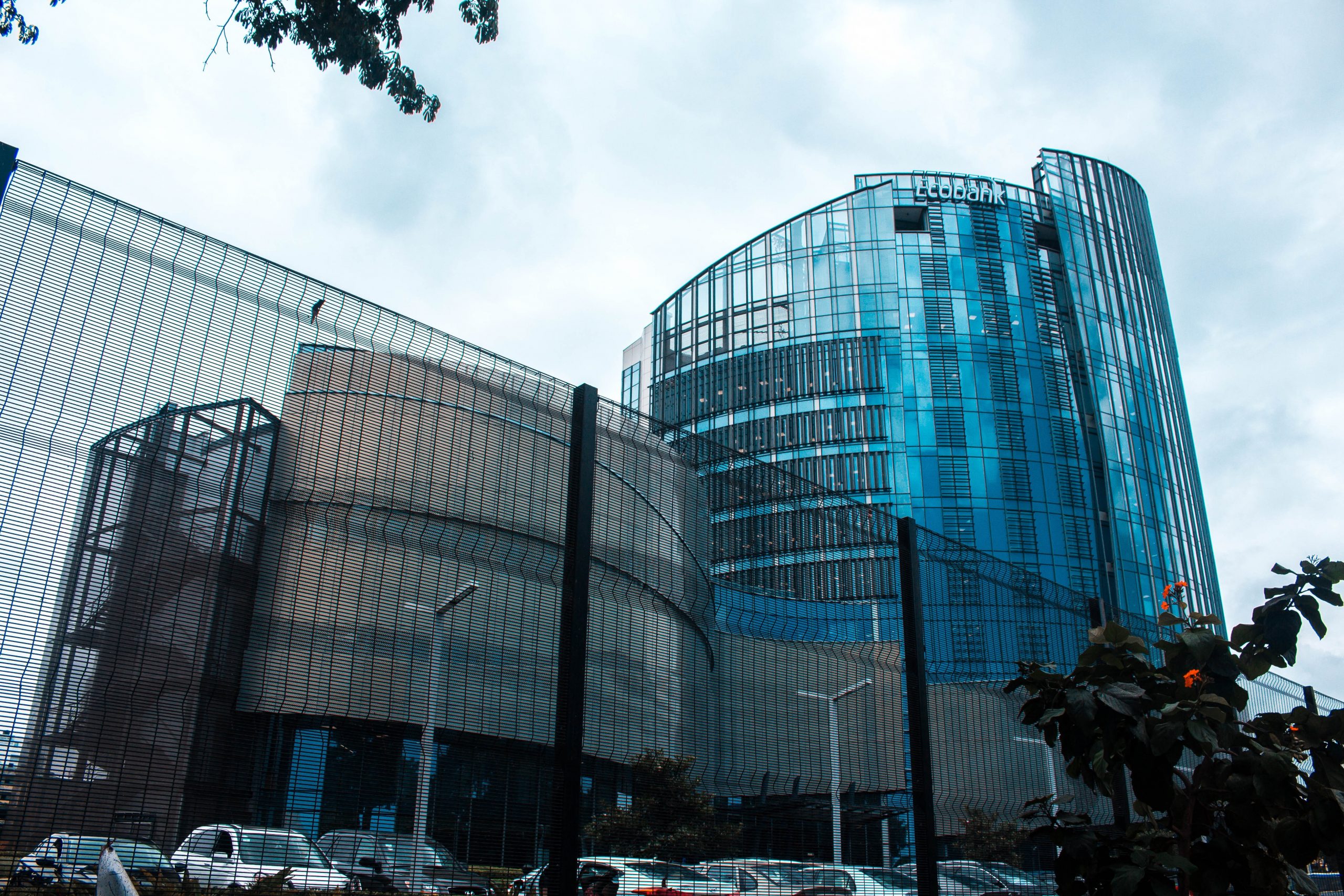 The research department of the American giant bank; Citibank in collaboration with Inter-American development Bank (IDB) has completed their project that will enable users to make cross-border payments using the Blockchain technology.

This was revealed in the release by the Inter-American Development Bank (IDB) today 8th April, 2021. The project is a proof-of-concept worked on by the IDB and the Citi Innovation Labs to enable cross-border payments from the United States to the Caribbean and Latin America.

The LACChain Blockchain network was used for the project and CitiBank helped facilitate the payments and exchange to local Dominican currency processes according to the release.

See also:How Earnathon Can Help the Security Situation in Nigeria

“For the proof of concept, the IDB deposited funds denominated in dollars in a Citi account, which were hold, tokenized, and transferred using digital wallets. After tokenized, these funds were converted to local currency -Dominican pesos- with the exchange rate established by Citi. Exchange rates, payment status, and fees were traceable and transparent at all times as the transaction could be checked in the LACChain Blockchain”.

Ruben Gutierrez, a staff from the treasury department of the IDB commented on the project and implied that the company’s participation in the project is integral to its mission of improving the lives of people within the region.

The project coordinator from the American bank; Citi, Piotr Marciszewski hinted that there is possibility of connecting the LACChain network with WordLink APIs so as to leverage on the Blockchain technology as stated in the release.

He also stated that the Bank has learnt a lot from the collaboration with the Inter-American development bank (IDB).