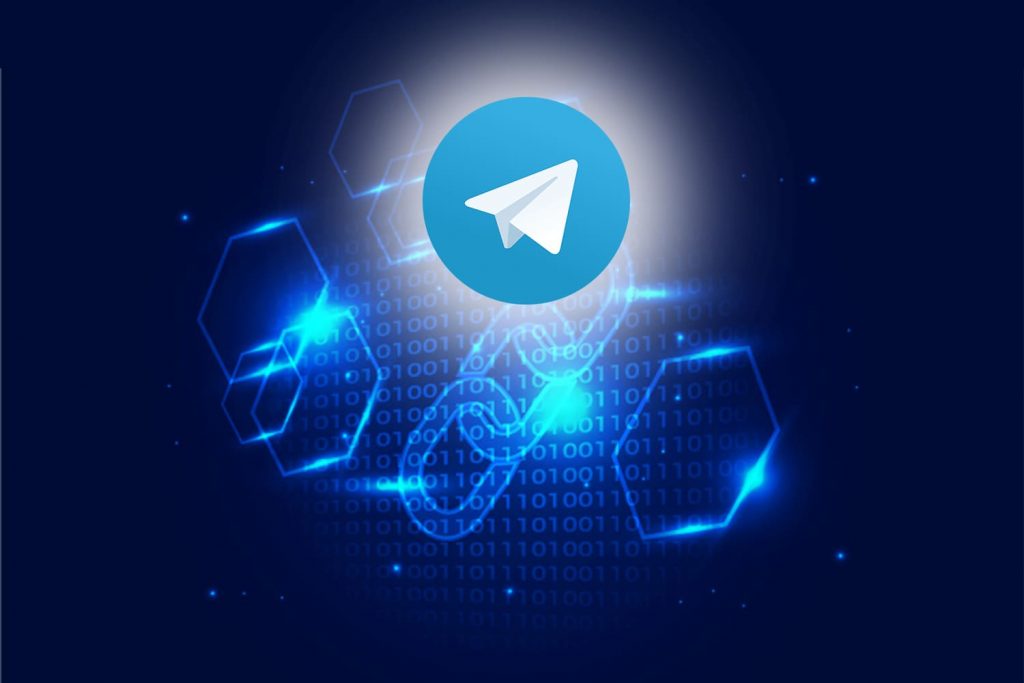 The Telegram token debacle is still a fresh memory. The dreams of establishing a native token, GRAM, for its TON protocol were cut short by through the shears of the U.S regulatory bodies. Now, although the project suffered a premature death, it seems that the TON blockchain protocol still has some breath left in it. According to a recent announcement, China’s Blockchain-based Service Network (BSN) has partnered with TON Labs to build decentralized applications on the protocol. BSN developers are now going to be granted access to the TON technology.

The attraction of BSN to the TON protocol according to He Yifan, CEO of Red Date Technology, a founding remember of the BSN, was the scalability and low latency feature of the TON blockchain. As a result of the partnership, TON Labs would have to adapt to all the requirements of Chinese regulations. The implementation of the protocol on BSN China will be in form of a Open Permissioned Blockchain (OPB).

Read: CBN Is Living in the Past – Adedeji Owonibi

TON Labs on the other hand is interested in the project in order to leverage on the existing reputation of the BSN project to drive more developers to the protocol and create more value.  Cyril Paglino, CEO of TON Labs expressed joy on the partnership stating that: “It’s a creative approach to send a strong message that a company, a country, a people, even when facing certain statutory hurdles, can still find a way to use technology earmarked for everyone on the planet despite whatever localized mandates there may be, and while remaining in total compliance, vis-a-vis, adoption.”

The TON network still lives on. Though not able to fulfil their dreams of introducing decentralization into the messaging app space due to regulatory pressure, the service is now run as the Free TON network.

Read: List Of DEX Tokens That Are Surging to New Highs in 2021

BSC China has continued to enlarge its coast since its very first addition, the Cosmos public blockchain in February this year. And now to start the month of March, TON is making it to list.

China has been known for their strict approach toward cryptocurrency over the years and although the BSN is a permissioned blockchain it is a good development to see the steady growth of decentralization.

What are your thoughts about this? Let us know in the comment section belo.