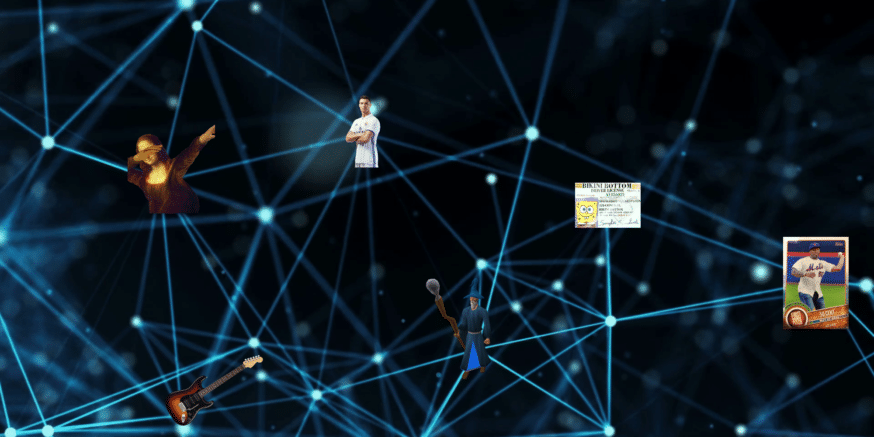 In what was presumed to be an attack on the crypto community, in the early hours of today 10th March, the Twitter accounts of prominent crypto thought leaders were suspended and their followership wiped completely. These accounts included @thecryptodog, @woonomic, @TheGlasgowBull, @KoroushAK, and @100trillionUSD and many others that are still unknown.

These accounts have gathered popularity with the crypto community on Twitter with most of them opened from as far back as 2008 through their tweets on-chain analysis and crypto trading opinions. Any user who tries to search for these accounts receives a blank page with the message “Twitter suspends accounts which violate the Twitter Rules”.

In a recent update on the situation, Willy Woo (@woonomic) and Plan B (@100trillionUSD) have revealed that the suspension had been lifted after almost six hours of inactivity on their accounts. The Glasgow Bull (@TheGlasgowBull) has also confirmed reactivation. Twitter made sure to send in apologies stating that the reason for the abrupt suspension was a mistake on the part of its automated systems that eliminate spam accounts. The accounts of these crypto thought leaders were mistakenly identified as spam accounts by the system and suspended automatically.

These types of bans have been prevalent as some social media platforms have exhibited such characters without any prior warning or reason given for the suspension or ban. Facebook and the likes had previously put bans on cryptocurrency-based adverts on the platform.

This unprecedented suspension is coming some weeks after a crypto giveaway scam related to popular K-Pop group BTS was revealed on Twitter as well as other reports of scams relating to NFTs. This mass suspension is therefore probably Twitter’s way of handling the situation. Most crypto news platforms have also found their accounts on YouTube disabled without prior warning from the platform on the reason.

Read: DeFi And Africa: A Match Made In Heaven?

The crypto world has always been a target for authorities due to its pseudonymous characteristic. Scammers are largely unlikely to be traced if left at large to continue to wreak havoc. The crypto world is also filled with individuals who take advantage of its highly unregulated space and seek to perpetuate injustice.

At the moment the rest of the suspended accounts are still waiting for reactivation. Twitter has seen a rise in this mistake in the past weeks.

What are your thoughts? Let us know in the comment below.