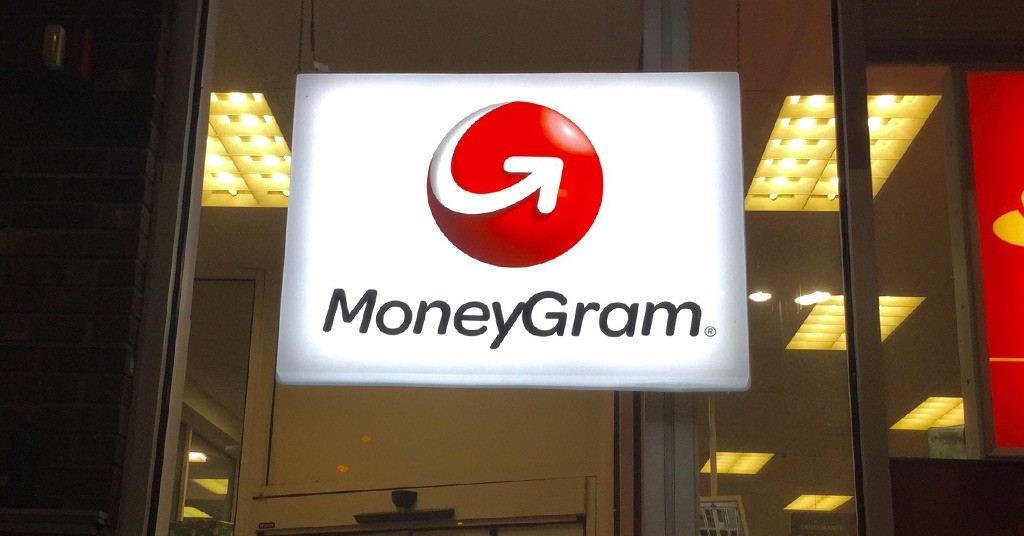 As the case between the United States Securities Exchange Commission (SEC) v. Ripple Labs rages on, backlash keeps rising from all corners for friends of Ripple. Former Ripple partner, MoneyGram International has been sued by investors on the ground of allegedly making false and fraudulent statements regarding the status of XRP and its partnership standing with Ripple Labs.

The suit was filed in California as a class action on behalf of investors by a global investor rights legal practice, The Rosen Law Firm yesterday on 1st March. Rosen claims that MoneyGram did not reveal to investors that XRP was considered an unlicensed and unregistered security by SEC and was under scrutiny.

Stating that MoneyGram had a lot to lose if the SEC succeeded in the suit against Ripple Labs, the leading law firm added that, “As a result, defendants’ public statements were materially false and/or misleading at all relevant times. When the true details entered the market, the lawsuit claims that investors suffered damages.” The investors covered under the class action are those who bought securities from the payments company between the periods of 17th June 2019 and 22nd February 2021.

Read: Musk Tells the US Sec to “Try Me” Over the Dogecoin

The previously celebrated partnership that resulted in the affiliation of Money Gram with Ripple was struck in June 2019. According to the publicized post on the payment systems’ platform, the partnership was to enable “MoneyGram to utilize Ripple’s xRapid product, leveraging XRP in foreign exchange settlement as part of MoneyGram’s cross-border payment process”. To this effect, Ripple made an initial investment of $30 million in MoneyGram equity.

However, as Ripple officially came under the eyes of the SEC, in December 2020, Money Gram swiftly responded to the issue on 23rd December 2020 stating that it “has continued to utilize its other traditional FX trading counterparties throughout the term of the agreement with Ripple, and is not dependent on the Ripple platform to accomplish its FX trading needs”.

Also, it stated that: “MoneyGram does not utilize the ODL platform or RippleNet for direct transfers of consumer funds – digital or otherwise. Furthermore, MoneyGram is not a party to the SEC action.” The partnership was later suspended by MoneyGram on 22nd February “due to the uncertainty concerning their [Ripple Labs] ongoing litigation with the SEC.”

In the course of the partnership according to the Wall Street Journal, Ripple had already given MoneyGram $38 million in net market development fees in 2020 alone out of the agreed investment of up to $50 million. This value represented up to 15% of MoneyGram’s earnings that year.

The class action is open to all affected investors to join the march against MoneyGram. It is however unsure where and how the case will proceed.

Related Topics:blockchainCryptoinvestorsmoneygramRippleUS Sec
Up Next