Cryptocurrency Trading Has Made me a Fortune – Ojuederie Doris
Advertisement 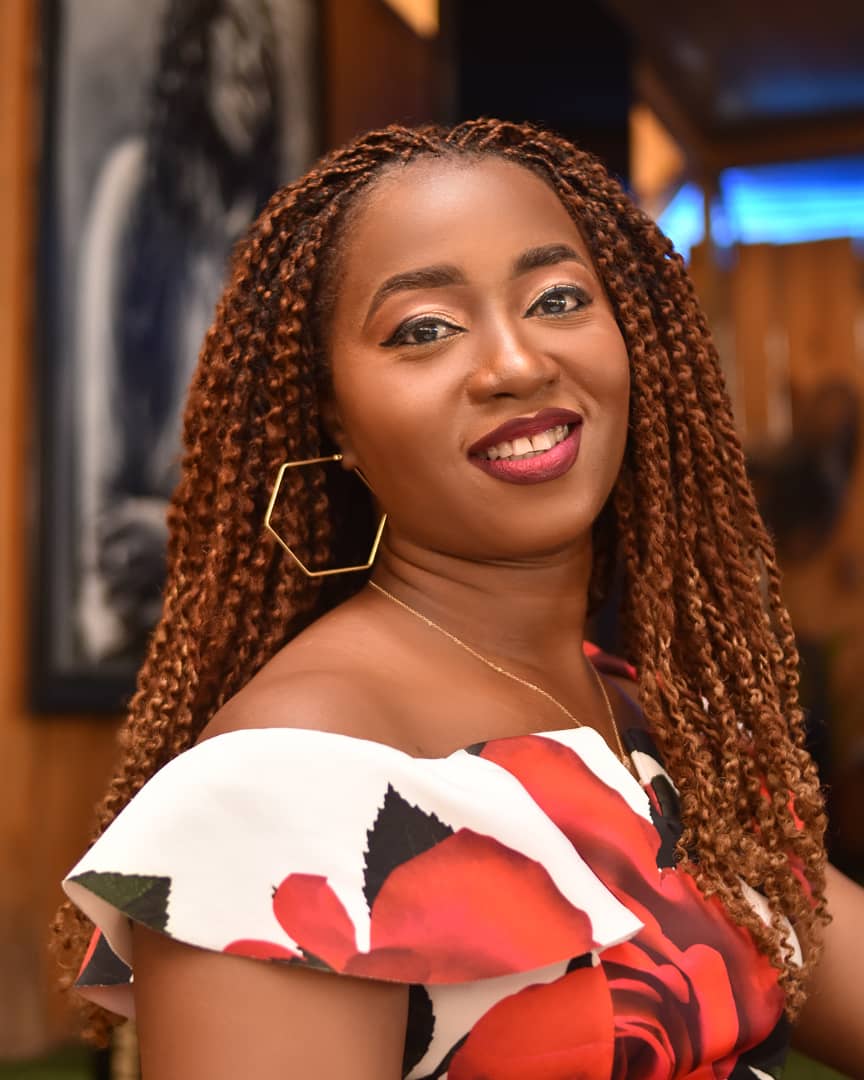 The founder of the Blockchain Africa Ladies has stated that trading cryptocurrencies; an arm of the Blockchain technology has made her a millionaire in United States dollars. She made this revelation in an interview with Tony Obiajuru on the Inside Blockchain Show powered by CryptoTVPlus.

The show this morning 8th March, 2021, focused on celebrating women in the Blockchain industry and how to get more women acquainted with the technology as today is the international Women’s day.

The interview started with Doris being asked about her journey into the Blockchain space and she stated that she came into the industry about six to seven years ago while she was a university student in her final years. She was said to have been running a business then and was curious about the new technology (Blockchain technology) and how to make the best use of it.

The founder went on to note that the Blockchain technology has helped her business with different things she learnt back then and has ultimately made her good money as she’s a trained accountant but has never worked with her certificate;

She also noted how she has been able to organize a series of physical conferences that taught women about the Blockchain technology and how to get empowered by her organization; Blockchain Africa Ladies. The organization is said to have reached out to about 25 countries according to Doris.

Doris was very particular about the cryptocurrency trading aspect of Blockchain as she stated that it has made her a millionaire in dollars since she mastered the art of trading. She also mentioned saving in cryptocurrency and how she has taught a number of women how to do this and how they’ve defeated poverty.