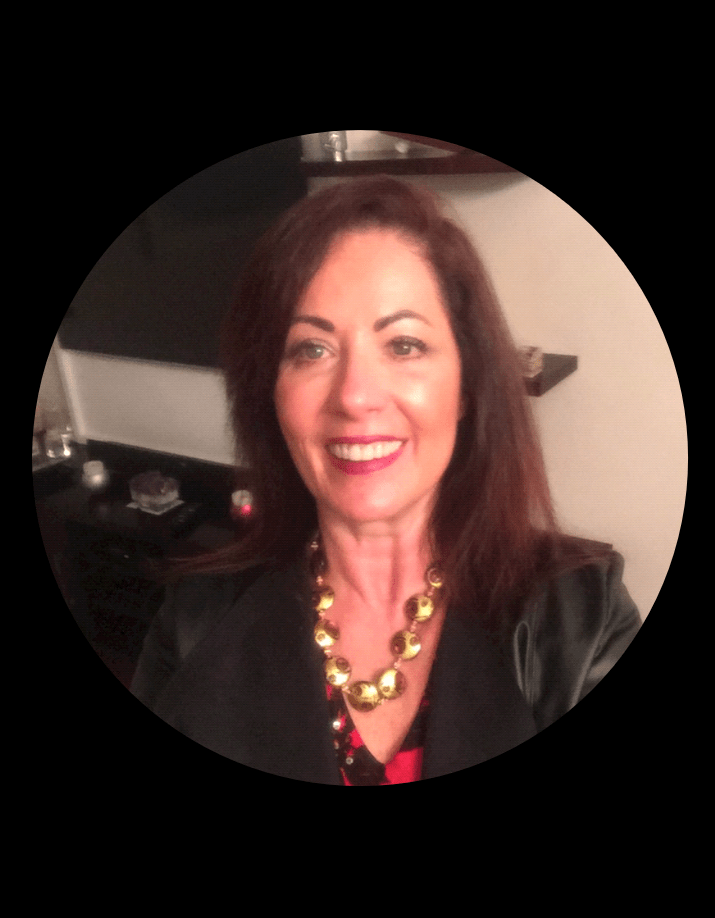 The Consensys South African Lead, Monica Singer on the Inside Blockchain show powered by CryptoTVPlus this morning 8th March, 2021, has stated that the Blockchain technology is one of the best things that ever happened to her. She revealed this in an interview with Tony Obiajuru. In fact, she said she blessed the day she read the Bitcoin whitepaper.

CryptoTVPlus celebrated women making waves in the Blockchain space today with regards to the International Women’s day celebration. Monica Singer happened to be one of the guests on the show discussing how to increase women involvement in the industry.

Monica while asked on the show about her journey in the Blockchain space that seems to be dominated by the male gender, she said that she got into the Blockchain industry about four years ago and she’s still obviously in the space till present. At first, she was seen as being “insane” when she started preaching about Bitcoin and investing in cryptocurrencies by close friends and families but she pulled through according to Monica.

See also:NFT Market Values On The Rise In 2021

Benefits of the Blockchain Technology

The Consensys South African Lead was further asked about the benefits of the Blockchain technology by Tony on the show. Firstly, she stated that Blockchain technology can be used to fight corruption by governments of countries. This could be possible because the technology is decentralized and is accessible by everyone.

She went on to also say the Blockchain technology has made it possible for individuals to be custodian of their assets instead of keeping with banks. Monica states that one could download a mobile application on a mobile phone and buy, sell, hold and spend cryptocurrencies but with traditional banking, one has to walk some miles to resolve issues at the banks among others.

Monica also added how the Blockchain technology has been adopted by Central Banks of Countries of the World which has brought about the development of Central Bank Digital Currencies (CBDCs) in some of the countries of the world.

How to increase Women Involvement in Blockchain/Cryptocurrency Industry

While the host asked Monica on how to increase the number of women currently available in the Blockchain industry, she stated that the only way to go about that was to create awareness by teaching more women about the Blockchain technology.