CBN Makes A Case for Cryptocurency Via Its Ban
Advertisement

The DOJ Extinguishes Visa and Plaid's $5.3B Merger Move, Claims that It Is Calculated to be Monopolistic 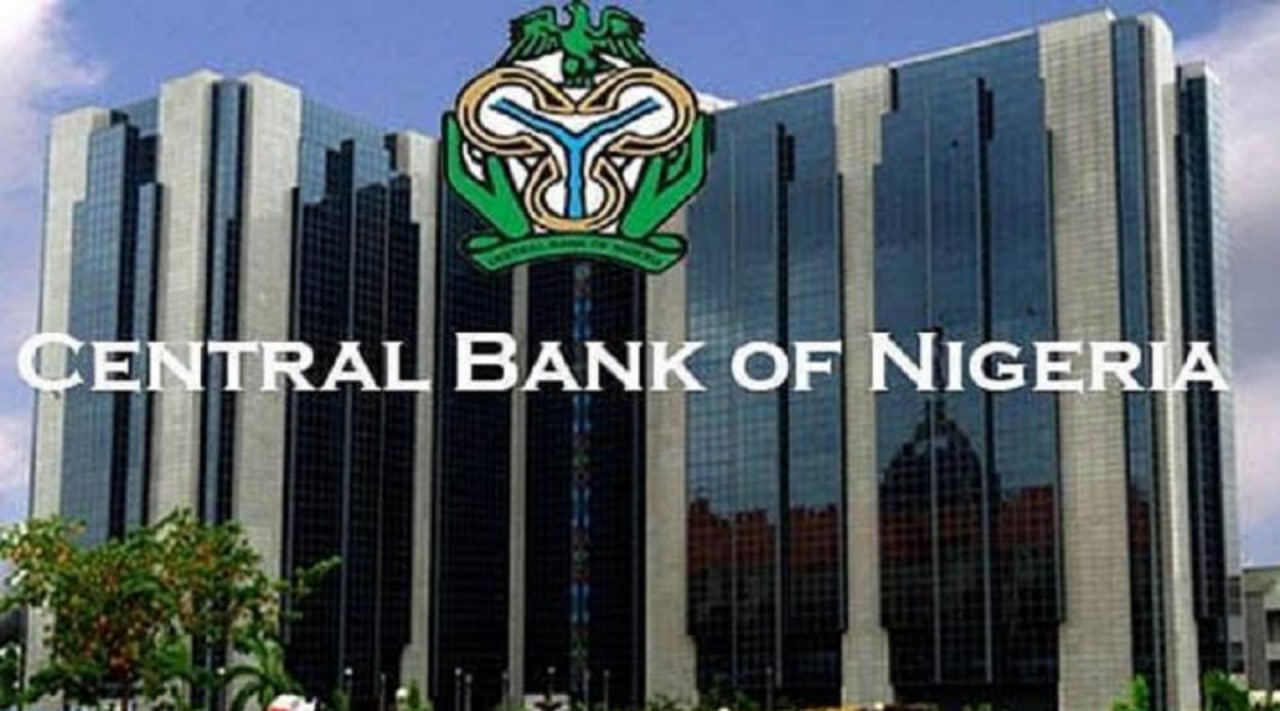 CBN, the apex bank in Nigeria has made a case for bitcoin and cryptocurrency generally in its recent ban. The ban which was made via a circular on the 5th of February, 2021 directed financial institutions to close down accounts of individuals or entities dealing in cryptocurrencies or face regulatory sanctions.

This decision by the Central Bank is currently generating uproar across the giant of Africa nation. Cryptocurrency exchanges have been sending emails to their customers notifying them of suspension of their Naira services. Other financial institutions whose operations are related to cryptocurrencies have also taken a step back from cryptocurrency dealings.

The position of the Central Bank on cryptocurrency reminds the reason for the creation of Bitcoin, the first cryptocurrency. Bitcoin was created as an alternative financial system that doesn’t require the intervention of legacy financial institutions and systems. Bitcoin was created to overcome the limitations of the current financial system and give people freedom, privacy and control over their personal finance.

Read also: Bitcoin should be placed in comparison with Gold not with Alt coins”- Mike Novogratz

The decision of the Central Bank to restrict the dealings in cryptocurrency has made a case for the continuous adoption of bitcoin and other cryptocurrencies.

Cryptocurrencies were made to thrive in such a situation. The CBN claimed cryptocurrency are anonymous, however, bitcoin which is has concentrated a lot of focus on is not anonymous. Bitcoin like many other cryptocurrencies are pseudonymous.

The ban on cryptocurrency will no doubt affect businesses that are reliant on the technology as their basis of operation. Cryptocurrency exchanges whose USP is swift withdrawal to Nigerian bank accounts are one of the major players that will be affected greatly.

The Bank claimed cryptocurrencies do not have intrinsic value and do not generate return. This is quite contrary to the position of the NITDA that claimed the Federal Government intends to generate $10 billion from the blockchain technology. It’s a fascinating affair, and whatever is happening in the nation, one thing remains certain, the Central Bank of Nigeria has just made a case for cryptocurrency adoption.  Quoting a popular saying, “the genie is out of the bottle”, and there is no putting it back.