Tim Draper, BTC Billionaire Initiates Negotiation with Elon Musk, Hints That BTC Is The Currency of the Future
Advertisement 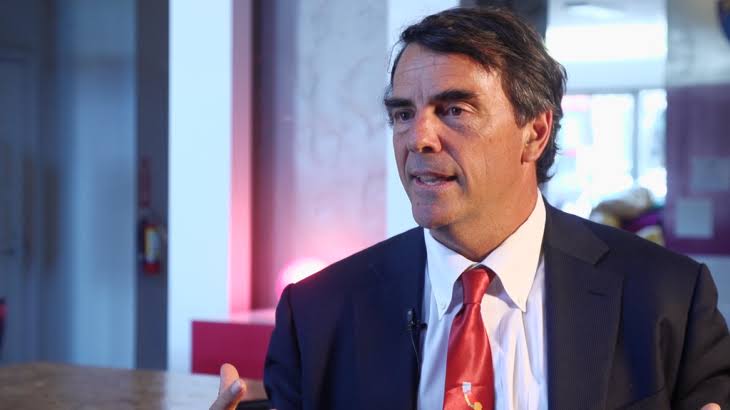 After Elon Musk’s tweet pushed BTC from $32k to about $36k and even $37k in a few hours, Twitter went wild and Tim Draper, a billionaire BTC investor and TSLA early financier responded to Musk’s Bitcoin bio update.

Draper used the opportunity to advance his new company, OpenNode, while telling the richest man in the world that he would love to use BTC to pay for Tesla Cybertruck. The 30,000 BTC hodler notes:

“Hi Elon Musk, I would like to buy a Tesla cyber truck. Although I personally would rather keep my own #bitcoin, you can accept #bitcoin through our Draper VC company OpenNode.”

Regardless of the crazy numbers that BTC has been doing ever since Musk’s Twitter bio update, the massive rally could not be sustained, and the value of the leading currency did a downward tumble from $38k on the same day back to $33,000 close to where it had scaled from.

The OpenNode Founder told CNBC during an interview that he is set to purchase more BTC, he even sounded quite optimistic for BTC’s future as he noted that the leading currency had the potential to be a “currency of the future.” Hence he will not be selling his reserves.

What do you think of the leading currency? Do you think with its current wide mainstream adoption, it will scale as a full-blown currency of the future? Let us know your takes in the comment section.

Related Topics:BitcoinblockchainbtcCryptotim Draper
Up Next