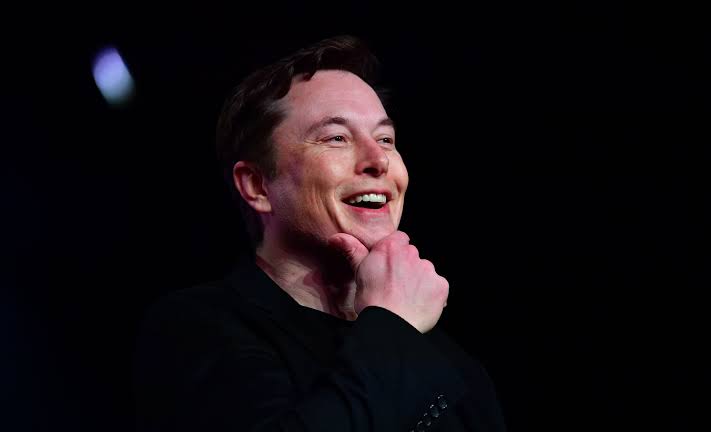 As soon as Elon Musk mentioned BTC on the Bird App, Twitter, many secret bulls sold off their BTC holdings in hopes that the leading crypto will dip, this way they will be able to purchase it at a lower price thereby profiting from the difference in the future market price. Glassnode reports that after Elon’s statement on Twitter, about $57 Million BTC deals were closed on Binance, a popular crypto exchange.

Rafael Schultze-Kraft, Glassnode CTO, revealed this massive move by BTC sellers. He disclosed that future bulls closed huge deals collectively worth a whopping $57 million in bitcoin in less than 10 minutes!

He tied this move to Musk’s singular word added to Musk’s Twitter biography. Musk had scribbled “Bitcoin” on his Bird App bio today, the 29th of January 2021 making the media go frantic in minutes.

Watch Out For This Week

This singular word saw a massive surge in the value of BTC from $32k to more than $36k, although the leading crypto is yet to scale over its ATH earlier this year on the 8th of January, 2021. The leading currency is currently exchanging hands at over $37k at press time.

Some crypto analysts such as PlanB suspect that the recent BTC dip was leveraged upon by Musk although Musk has declared that his BTC portfolio is merely 0.25 BTC.

Many investors deliberately cause asset dips by selling off substantial parts of their holdings so as to later purchase back when the asset diminishes in value. You can already guess that the end result is to profit in the future market difference.

What do you think is the future of the leading currency in the nearest future?