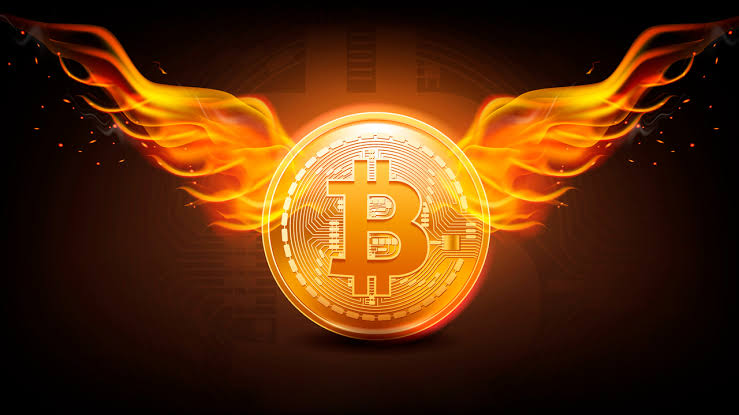 Recently, BTC Billionaire, Tim Draper, declared that he will not be selling his BTC reserves, hinting that BTC will soon be the currency of the future during his interview with CNBC.

Many BTC hodlers use it as a hedge against inflation and as an alternative store of value especially in this era of fiat currency devaluation. Prior to now, gold was the go-to asset when it came to store of value, but more high net worth and institutional investors are strolling into the BTC sphere and using it as a refuge against the harsh pangs of hyperinflation and the effects of the quantitative easing that Central Banks are resorting to.

The recent trends, as explained above, have influenced many to say that the leading currency may perhaps run as a globally adopted currency in the future. Although may proponents of bitcoin believe this, it is still not settled that the digital gold will be accepted as a fiat legal tender like the USD.

Perhaps if BTC becomes less volatile at a high rate, it could become more acceptable as a viable medium of exchange in the future.

With the mainstream adoption of BTC, it behoves on the developers of the Bitcoin blockchain to upgrade the network so as to be able to proficiently process day to day payments for the large expanse of people that will flock the blockchain for use.

Do you believe that BTC has the potential to scale as a globally accepted legal tender?

Let us read your comments in the comment section below.