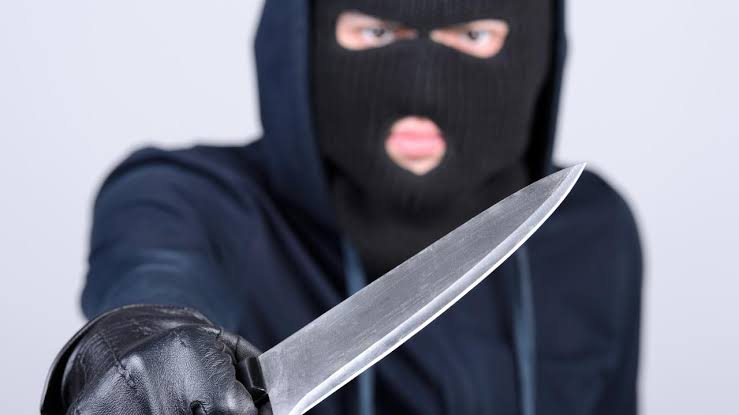 Hongkong crypto robbers went too far this time by ensnaring an innocent crypto merchant into an office and raiding her of the sum of HK$3.5 million (about $451,000) on Monday the 18th of January, 2021.

The South China Morning post revealed on the 19th of January that the unnamed trader had just closed a deal involving the vending of tether (USDT, +0.11%) (USDT) coins. She was paid in fiat cash after completing the sale via her cellphone.

Unknown to her, she was a target of robbers who were strategically armed and ready to rob her. The Hong Kong police have since then been searching for the armed robbers.

It was reported that after the trade and payment, three rude looking men hurried into the room where the transaction took place holding harmful objects. They assaulted the lady, grabbed the cash and her cell phone, and left her locked up in the room.

Before this occurrence, the armed robbers had traded tether with the unsuspecting lady, probably as an attempt to assure her of their credibility. The amount of money that was robbed at knife point is yet to be ascertained at press time.

Just a few weeks ago on the 5th of January, robbers also targeted another crypto holder, robbed both bitcoin (BTC, +1.21%) valued at about $852,000 and cash from him before forcefully shoving him out of the car. It is not yet known if the two incidences are connected.

What do you think ?