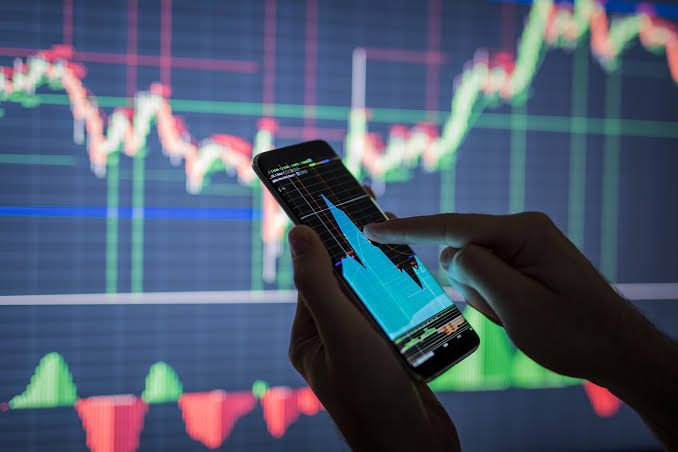 63 years old Steve Chen, the mastermind behind the Gemcoin has been slammed with a 10 years sentence. He was sentenced to a decade in federal prison yesterday the 11th of January, 2021.

Steve Chen was accused of engaging with fraudulent activities with tens of thousands of hard earned investors’ funds in a gigantic crypto investment scheme that turned out to be a sham.

This scheme happened to be one of the earliest ponzi schemes in the crypto sector and it wiped away many innocent investors’ monies.

Chen later admitted ( in February 2020) to administering the U.S. Fine Investment Arts and hawking a sham – “gem coins” worth approximately $147 Million. These coins were advanced to more than 70,000 innocent investors on the basis that they are backed by gems.

The state maintained that the supposed gem coins are a scam, a ponzi scheme promoted by multi-level marketing.

Chen eventually pleaded guilty to one charge of evading tax and one of conspiracy to commit wire fraud which  carried a compulsory 10 year imprisonment sentence.

The court also ordered him to settle his already evaded taxes in the sum of $1,885,094 to the Internal Revenue Service.

Chen’s Victim’s May Have Hope

Although Chen may have to stay in jail, his victims are being considered for a financial restoration to their status quo ante. Their hearing for restoration is slated for July 2021.